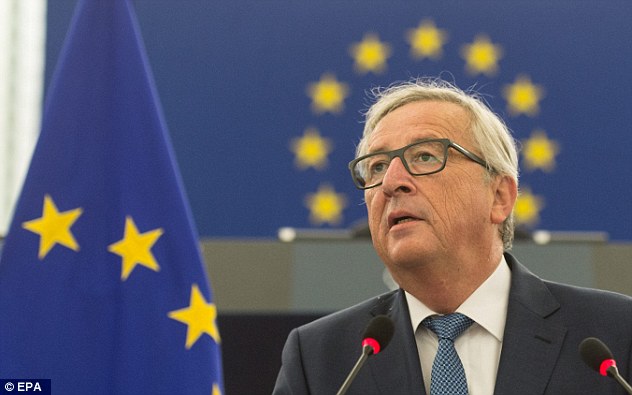 March 29th, dubbed ‘Brexit Day’, will be the historic date in which British PM Theresa May officially triggers Article 50 of the Lisbon Treaty to begin the United Kingdom’s exit from the European Union.

The news comes amid rising tensions with Brussels over the looming negotiations over the UK’s exit. Downing Street has stated Article 50 will be processed next Wednesday. They also deny any possibility of a snap-general election before 2020, despite rumours the PM would hold one by May 4th.

There are concerns that the talks could go awry. Downing Street insists that Mrs May is ready to ‘walk away’ at any provocation that the UK will be punished for leaving. Her spokesman claimed that the EU  promised to give an initial response as soon as 48 hours from the move.

We have said we expect this to be a two year process,” he added.

The PM is in Wales today as part of a pre-Brexit tour as she battles efforts arising in Scotland and Wales to use the departure from the EU to break up the United Kingdom. Scottish Leader Nicola Sturgeon has been particularly adamant about bringing a 2nd Scottish Independence referendum to the table, especially after Brexit.

The two-year negotiation process laid out by the EU treaties can only be extended further with unanimous approval from all 27 other EU member states. Brexit Sec. David Davis added: ‘Last June, the people of the UK made the historic decision to leave the EU. Next Wednesday, the Government will deliver on that decision and formally start the process by triggering Article 50.’

‘We are on the threshold of the most important negotiation for this country for a generation. The Government is clear in its aims: a deal that works for every nation and region of the UK and indeed for all of Europe – a new, positive partnership between the UK and our friends and allies in the European Union.’

EU commission president Jean-Claude Juncker added: ‘Britain’s example will make everyone realise that it’s not worth leaving. On the contrary, the remaining member states will fall in love with each other again and renew their vows with the European Union.’

Mr Juncker also stated that Britain will need to get used to being treated as an outsider to the EU. ‘Half memberships and cherry-picking aren’t possible. In Europe you eat what’s on the table or you don’t sit at the table.’

The EU is holding a summit this week to mark the 60th anniversary of the Treaty of Rome, the conception of the European Union. Theresa May will not attend this summit, in order to avoid aggravating tensions amid the Brexit atmosphere. The 27 member states are certain to declare that ‘Europe is our common future.’