Is The War Between Israel and Syria About To Explode? 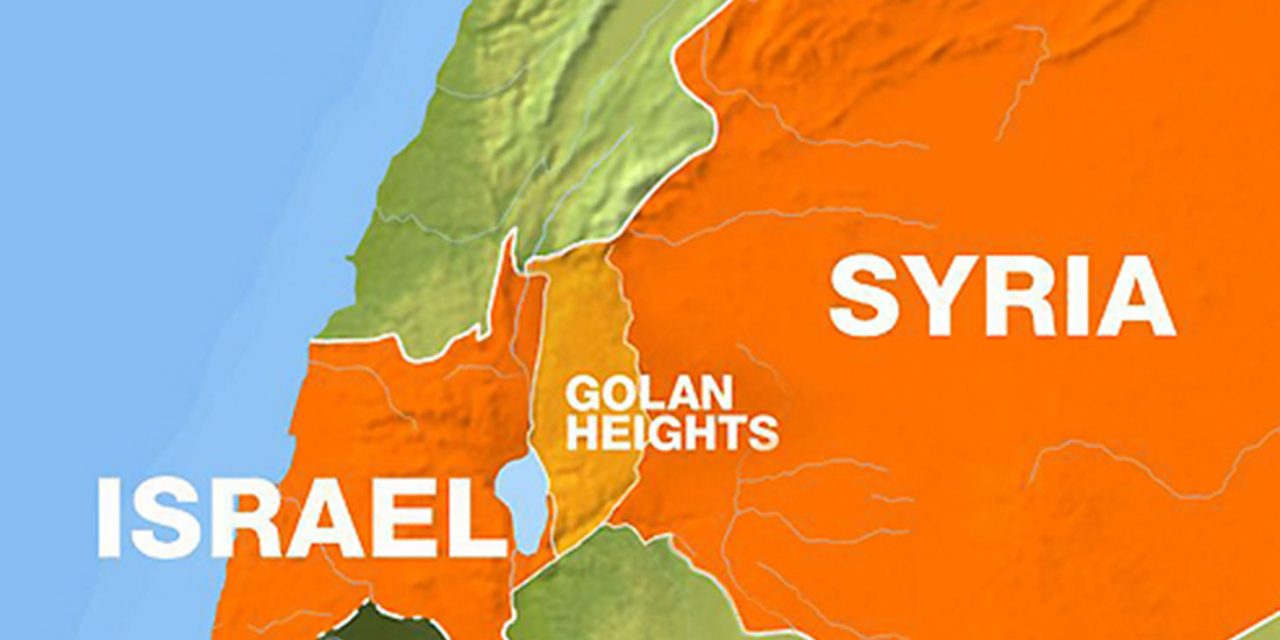 “The next time the Syrians use their air defense systems against our planes we will destroy them without the slightest hesitation,” Lieberman said on Israeli public radio The Independent reported.

Israeli jets bombed several targets in Syria on Friday, with Prime Minister Benjamin Netanyahu stating that the strikes “targeted weapons bound for Lebanon’s Shiite Hezbollah movement,” while the Syrian military claimed that the jets struck a military site near Palmyra.

Syria’s military further claimed that they had downed one of the Israeli planes and struck another as they were carrying out the airstrikes.

The Israeli Defense Forces (IDF) denied that any of their planes had been hit in the mission.

Stating that “several anti-aircraft missiles” were fired following the bombings but that no missiles had hit their jets.

Adding that one missile was intercepted by the Israeli Aerial Defense System known as “Arrow.”

A Syrian army statement accused Israel of carrying out strikes near Palmyra to help “Isis terrorist gangs and in a desperate attempt to raise their deteriorating morale and divert attention away from the victories which the Syrian Arab Army is making in the face of the terrorist organizations.”

The Syrian Foreign Ministry condemned the Israeli regime for the violation of the Arab country’s sovereignty in two letters sent to the UN secretary-general and the Security Council president.

“As part of its right to defend the sanctity of its territory, the Syrian air defense responded to this aggression and shot down one of the planes while the rest of them were forced to flee,” the ministry said.

“The Israeli aggression this morning comes as a new Israeli attempt to boost the collapsed morale of terrorist groups after they were defeated recently by the Syrian Arab Army and its allies in many areas,” the Syrian Foreign Ministry said in the letters to the UN.

This would mark the third attack by Israelis on Syria in less than six months. In January Israelis bombed the Syrian Mezzeh military airport west of Damascus a mere five miles away from Syrian President Bashar Assad’s palace which resulted in the Syrian army threatening retaliation. Then in December of last year “several surface-to-surface missiles” were launched by the Israeli Defense Forces from Golan Heights at a Syrian airbase.

It seems as if the tension is picking up again between the two countries as this was the most serious incident since the Syrian civil war began six years ago.

Israel and Syria have technically been at war for the past 50 years due to Tel Aviv’s occupation of the Golan Heights since 1967.

With Syria “disintegrating” after years of civil war, they argue, it is hard to imagine a stable state to which the territory could be returned. Further, they say that international — or, at least, American — recognition of Israel’s 1981 annexation of the Golan would be an appropriate salve to Israeli security concerns in the wake of the nuclear deal with Iran.

Tel Aviv has also been supporting anti-Assad militants operating to topple the Syrian government which includes – Al-Nusra and Al-Qaeda since Reuters reported in 2012 that the Free Syrian Army has ties to both extremist groups and the FSA themselves admitted it too.

[RELATED: Why ISIS, Obama, and John Kerry Don’t Want You To Hear This Leaked Audio]