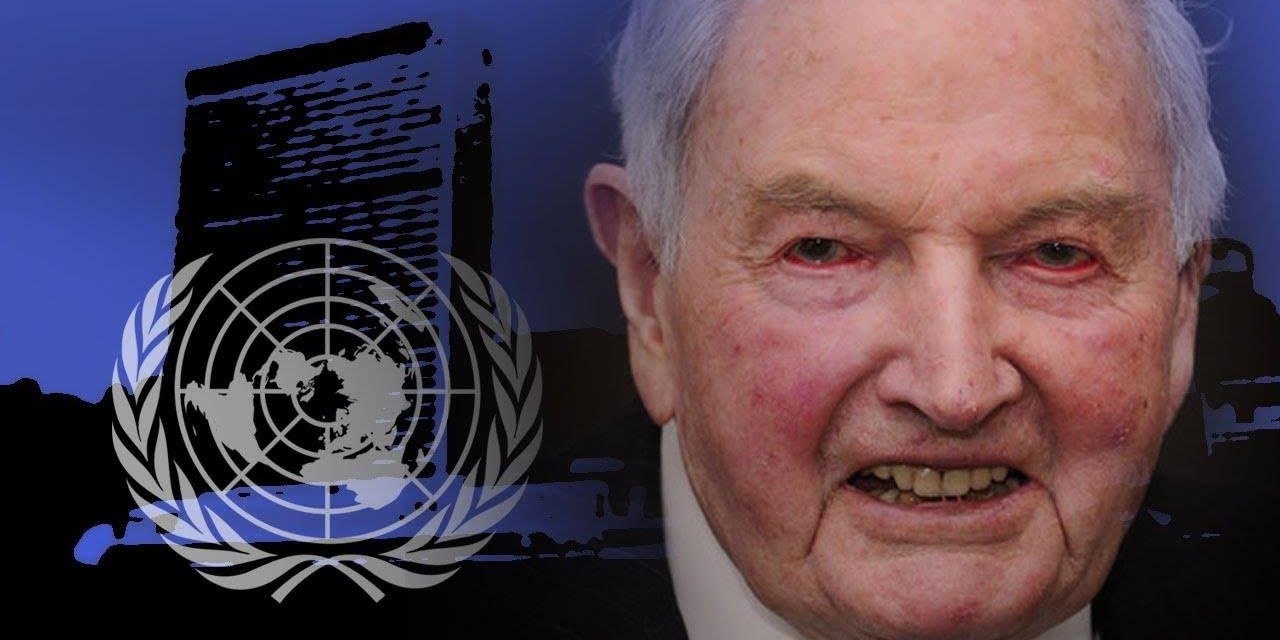 Rockefeller reportedly died of a congestive heart failure in his Pocantico Hills, N.Y. home according to a statement released by the Rockefeller Foundation.

In the statement Rockefeller was described as “one of the most influential figures in the history of American philanthropy and finance, considered by many to be ‘America’s last great international business statesman’.”

Rockefeller is alleged to have founded several shadow government organizations, including – the Council On Foreign Relations, Trilateral Commission and the Bilderberg Group.

David Rockefeller once thanked the media for its complicity in secrecy surrounding these secret society meetings.

“We are grateful to the Washington Post, the New York Times, Time magazine and other great publications whose directors have attended our meetings and respected the promises of discretion for almost forty years. It would have been impossible for us to develop our plan for the world if we had been subject to the bright lights of publicity during those years. But, the world is now more sophisticated and prepared to march towards a world-government. The supranational sovereignty if an intellectual elite and world bankers is surely preferable to the national auto-determination practiced in past centuries,” Rockefeller said in a speech to a Bilderberg meeting in June of 1991.

In Rockefellers own book ‘Memoirs’ he confessed to conspiring to complete a New World Order one world government.

Rockefeller was married to Margaret McGrath from 1940 until her death in 1996 and the couple had six children.

In light of today’s events, here are the some of We Are Change’s unbelievable confrontations with globalist David Rockefeller: 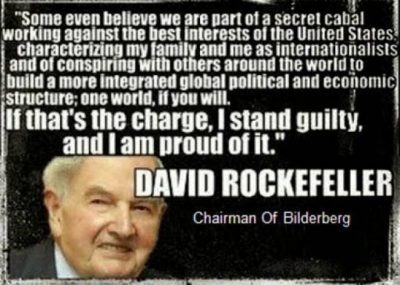