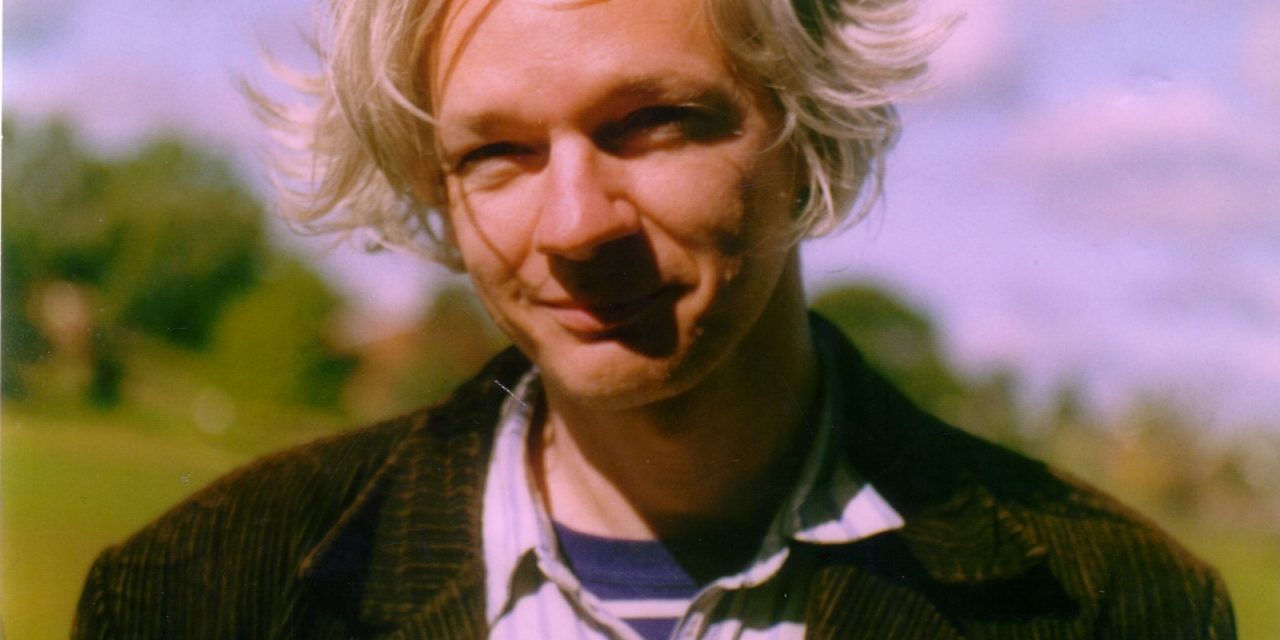 (We Are Change) — In an interview with Sean Hannity airing Tuesday night, Julian Assange explained why he thinks the Obama administration is focused on Russian hackers.

“They are trying to say that President-elect Trump is not a legitimate President,”  Assange says during the interview.

According to a transcript of excerpts from Fox News, Assange reconfirmed Wikileak’s denial that Russia was the source of the Democratic documents.

“Our source is not a state party, so the answer for our interactions is no,” Assange told Hannity.

This is interesting timing considering the speech President-elect Donald Trump gave at his New Years Eve party. Trump promised to elaborate on why he thinks he “knows things other people don’t know,” and that “you’ll find out on Tuesday or Wednesday.”

Could it explain why the Obama administration’s focus has been on Russian hackers? Why the corporate media is running fake news stories about the U.S. electrical grid being hacked by the Russians?

“Our publications had wide uptake by the American people, they’re all true,” argues Assange in the interview. “But that’s not the allegation that’s being presented by the Obama White House.”

“Did [WikiLeaks] change the outcome of the election? Who knows, it’s impossible to tell,” Assange said.

“But if it did, the accusation is that the true statements of Hillary Clinton and her campaign manager, John Podesta, and the DNC head Debbie Wasserman Schultz, their true statements is what changed the election.”