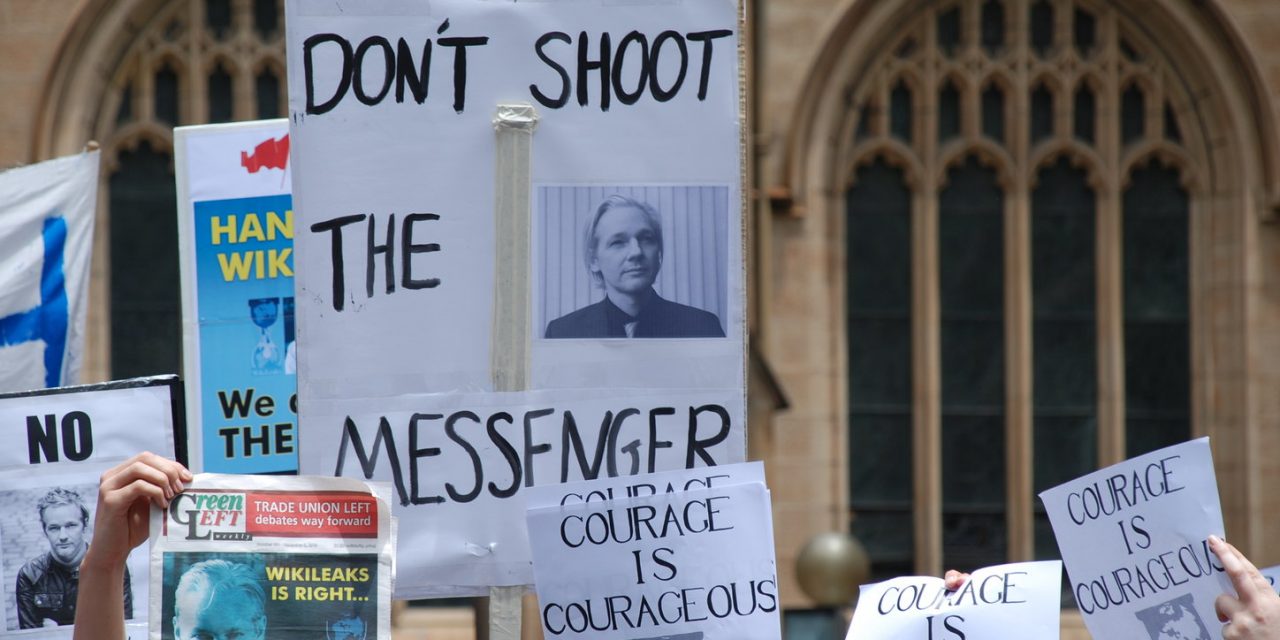 Video from The Jimmy Dore Show

Two days before Christmas, Glenn Greenwald appeared on the Jimmy Dore Show to discuss– well, everything.

Since Greenwald told Jimmy Dore that he believes Democrats have gone completely insane, the Washington Post was caught publishing fake news about Russian hackers breaking into the U.S. electrical grid, and CNN used a screenshot from the video game ‘Fallout 4’ to show how Russians hack things. 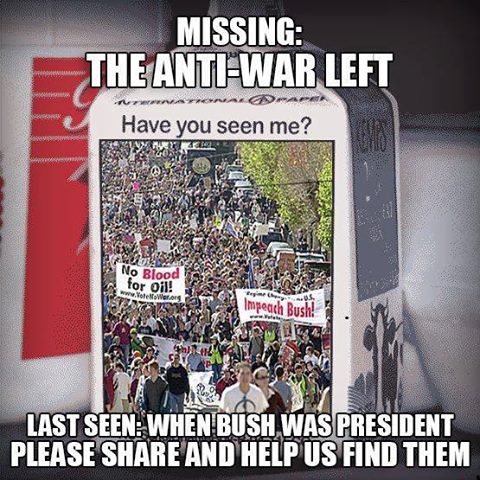 Turns out Snopes let all these fake news stories off the hook, even though millions of people believed the headlines and shared on social media. That’s because the establishment’s war on ‘fake news’ is actually an information war. A war on truth.

The true goal here is to censor any alternative media narrative which counters the establishment’s agenda.

RELATED: Snopes Exposed For Lazy Hit Piece On Real News and We Are Change

Here is the full interview.