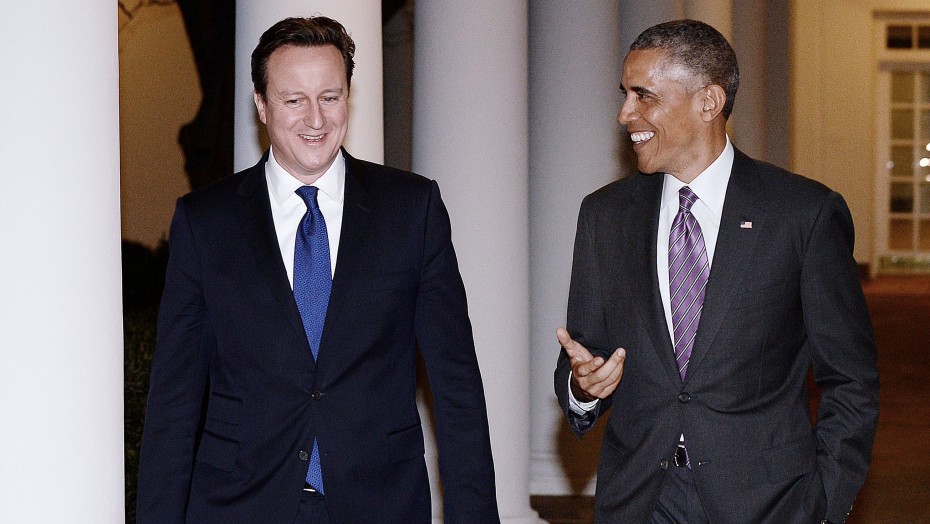 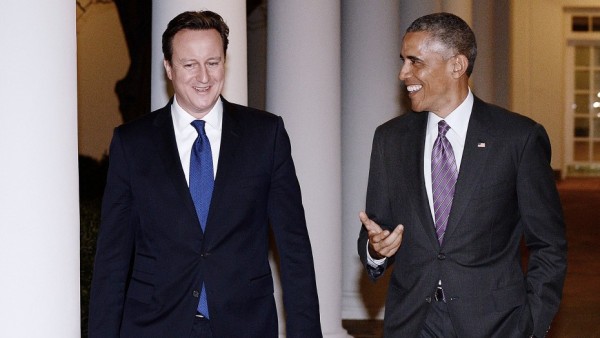 A British court ruled Friday that the United Kingdom’s access to spying data collected by the National Security Agency was illegal until just two months ago, marking one of the sharpest legal rebukes of government surveillance in the post-Snowden era.

The sharing arrangement was unlawful, the Investigatory Powers Tribunal found, because it lacked sufficient transparency safeguards and therefore amounted to a violation of human-rights law.

The stunning court opinion represents the first time the U.K. tribunal has sided with a complaint raised against Britain’s intelligence services in the tribunal’s 15-year history. It follows a rejection in December of a claim that Britain’s notoriously aggressive surveillance powers violated human rights under European law. But that previous opinion prompted the U.K. government to disclose secret rules governing its storage and access to the personal data of British citizens collected by the NSA.

Before those disclosures, the information-sharing agreement between the two allies was unlawful, the court said. But it is now appropriate, given the added transparency, it added.

The immediate ramifications for the U.S. intelligence community appear to be only superficial, as the tribunal said the spying arrangement was unlawful only up to December 2014.

But the ruling could lay the groundwork for future legal challenges from Europe, where several nations have expressed deep concern about the scope of the NSA’s global surveillance apparatus. In May of this year, the United Nations will audit the U.S.’s human-rights record under what is known as a universal periodic review. That audit—to be led by Botswana, Netherlands, and Saudi Arabia—is expected by some privacy advocates to include scrutiny of the NSA’s mass spying.

The NSA began secretly scooping up massive troves of bulk Internet and phone data and content in 2007 through its PRISM program, which allowed for direct access to the systems of nine U.S. Internet giants, including Facebook, Google, and Apple. The program’s existence was first publicly exposed in 2013 through top-secret government documents leaked by Edward Snowden.