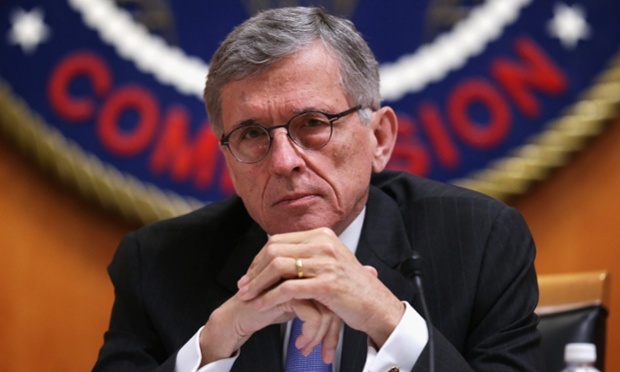 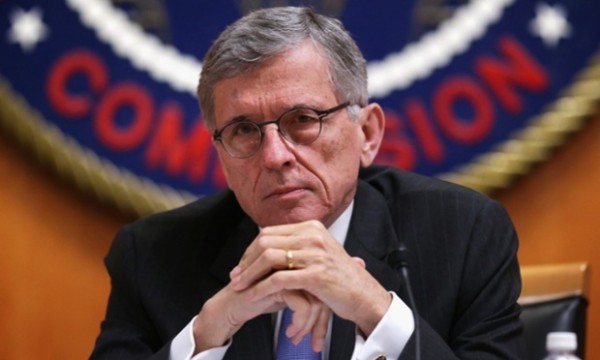 For more than three decades Kevin Zeese has been a burly, vociferous presence on the front lines of protest movements. The 59-year-old Baltimore native has organised protests against the Iraq war, run for the Senate on the Green Party ticket, and campaigned for drug law reform since the 1970s. Now he’s fighting to save the idea of an open internet. Never has he seen the arguments over such a hot-topic issue shift so quickly in his direction.

Last May, Zeese was thrown out of an Federal Communications Commission (FCC) meeting, as the regulator looked set to pass new rules that among other things would have allowed cable companies to create and charge extra for “fast lanes” and end net neutrality – the principle that all traffic should be treated equally online.

This week, FCC commissioners will start discussing a new set of rules for regulating the web that could ban fast lanes. That ban would be part of a set of rules that, if passed, will regulate the internet in the similar way to utilities like water or electricity – a move net activists have been dreaming of for decades, believing it will allow the regulator to better protect net neutrality. The change in tone has been swift and dramatic and it even caught Zeese by surprise.

Cable companies have long challenged the FCC’s authority to regulate them. The latest attempt to rewrite the FCC’s rules came last January, after Verizon successfully challenged its authority to regulate the broadband industry. Rich, powerful and well connected, cable companies are used to getting what they want. A couple of years ago at a fundraiser at the home of David Cohen, Comcast’s chief lobbyist, President Barack Obama quipped: “I’ve been here so much, the only thing I haven’t done in this house is have seder dinner.”