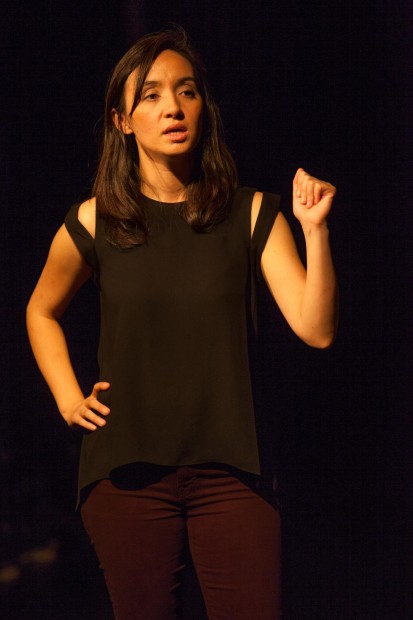 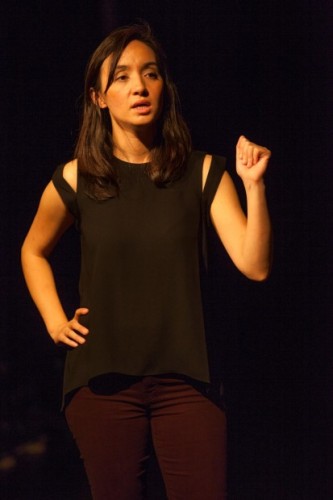 When Heather Marlowe was drugged and raped in 2010, she went to the hospital and reported the crime to the police.

After the San Francisco woman did not receive any word regarding her case, she took matters into her own hands and began to investigate the investigation. Marlowe discovered that her rape kit, like hundreds of others, remained untested.

Marlowe is now suing the City of San Francisco as well as the San Francisco Police Department for the mishandling of her case. The lawsuit alleges that not only did the police department not test the rape kit, which can contain DNA evidence, a law enforcement official told her that he would not prosecute her case unless she met with her alleged rapist.
According to the lawsuit, Marlowe was taken by a police officer to the house where she said she believed the incident to have occurred during the annual Bay to Breakers event in San Francisco.

“[Officer Joe] Cordes instructed Marlowe to make contact with suspect, and flirt with him in order to elicit a confession that suspect had indeed raped Marlowe,” the federal lawsuit filed earlier in January alleged. “Cordes also instructed Marlowe to set up a date with suspect to prove that Marlowe could identify suspect in a crowd. Cordes told Marlowe that if she refused to engage in these actions, SFPD would cease its investigation of her rape.”

According to the lawsuit, Marlowe was told that a suspect had been taken to the police station, and law enforcement officials were to test to see if a DNA sample from the suspect matched any samples from her rape kit. However, according to the lawsuit, years passed and no such test was ever conducted; her kit remained untested and sent to storage.

“I’ve reached a point where I’m not clear about anything anymore in regards to what they’ve told me about my case,” Marlowe said at a press conference earlier this month. “I have learned that this is an issue that is going on across the city, across the Bay Area, across the state of California, across the country, to the number upwards of 400,000 untested rape kits, ignored rape kits.”

“Heather Marlowe’s case illustrates the systemic indifference by the San Francisco Police Department and law enforcement in general to crimes against women,” attorney Irwin Zalkin told TheBlaze. “A deliberate policy not to test rape kits and diligently investigate allegations of rape amounts to a denial of equal protection of the law as guaranteed to all crime victims. Just because rape cases are difficult is not an excuse to ignore women’s rights.”

According to KQED, the SFPD has said that the 753 untested rape kits have already been addressed and cleared in 2014. An additional 473 unprocessed kits were submitted for an analysis in September.

Marlowe and Zalkin contend that the number of unprocessed kits is, in fact, much higher.

Meaghan Ybos, executive director of People for the Enforcement of Rape Laws, a Memphis-based policy and advocacy group that monitors law enforcement’s responses to reports of sexual violence of which Marlowe is a member, told TheBlaze that she “applauds” Marlowe’s lawsuit.

“Marlowe trusted the San Francisco Police Department enough to report her rape. In response, SFPD put her in further danger,” Ybos said. “By asserting her legal rights in court, Marlowe is setting a much-needed precedent of other victims of institutional abuse. I hope Marlowe’s lawsuit will entice San Francisco to investigate, arrest and prosecute rapists.”

Richard Barton, a retired district attorney’s investigator and police officer specializing in sexual assault investigations, told KQED that it isn’t necessarily unusual for a rape victim to be asked to make contact with the alleged assailant in order to elicit a confession or apology. However, he said it is “not criticism of the victim if he or she doesn’t want to do a pretext call because they can be very traumatic.”

The SFPD did not respond to a request for comment from TheBlaze.

The issue of untested rape kits does not only pertain to San Francisco. In September, Vice President Joe Biden and Attorney General Loretta Lynch announced that the Justice Department would allocate $41 million to law enforcement agencies to test the kits. Manhattan District Attorney Cy Vance also announced that he would set aside $38 million in forfeiture funds.

A writer and performer, Marlowe is the creator of “The Haze,” an emotional, autobiographical one-woman play that retells her story.