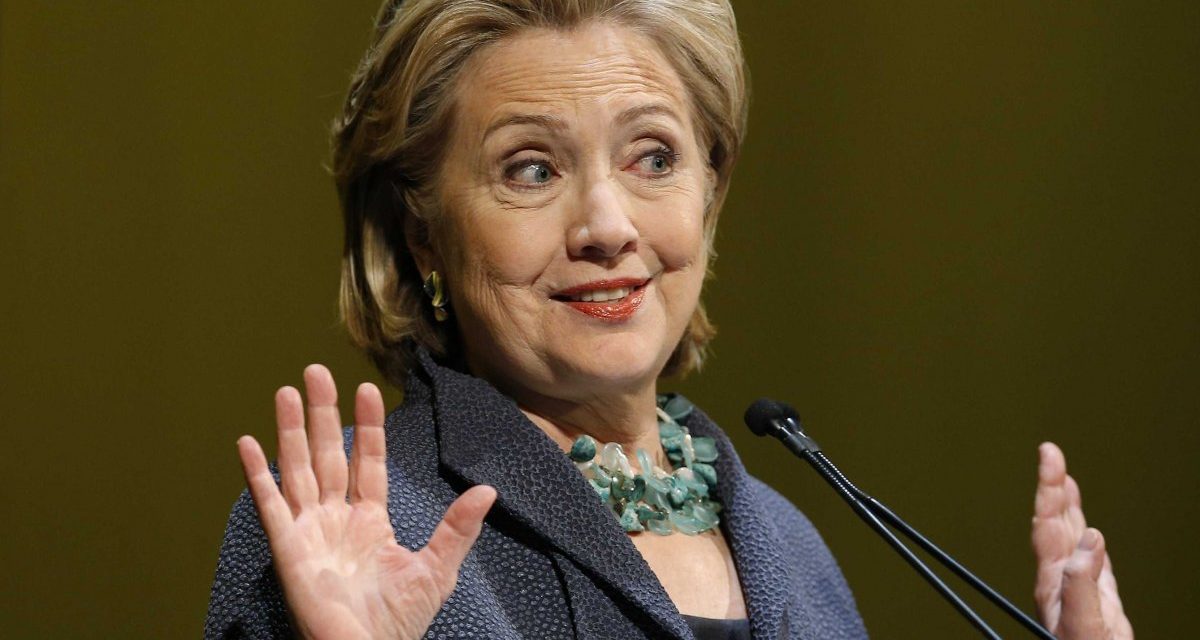 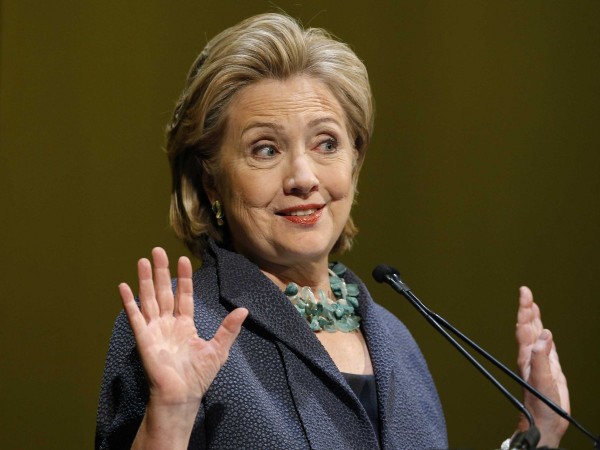 The FBI is ready to indict Hillary Clinton and if its recommendation isn’t followed by the U.S. attorney general, the agency’s investigators plan to blow the whistle and go public with their findings, former U.S. House Majority leader Tom DeLay tells Newsmax TV.

“I have friends that are in the FBI and they tell me they’re ready to indict,” DeLay said Monday on “The Steve Malzberg Show.”

“They’re ready to recommend an indictment and they also say that if the attorney general does not indict, they’re going public.”

Clinton is under FBI investigation for her use of a private server to conduct confidential government business while she was secretary of state. But some Republicans fear any FBI recommendation that hurts Clinton will be squashed by the Obama administration.
Latest News Update

Get Newsmax TV At Home »

The charge came after a report that McCullough sent a letter to two GOP lawmakers that some of Clinton’s emails sent from her private server when she was secretary of state should have been marked with classifications even higher than “top secret.”
Read Latest Breaking News from Newsmax.com http://www.newsmax.com/Newsfront/tom-delay-hillary-clinton-indict-fbi/2016/01/25/id/710813/#ixzz3yM69xYsI
Urgent: Rate Obama on His Job Performance. Vote Here Now!