China: “Violent Government Thugs” Beaten To Death By Angry Crowds After They Killed A Man Documenting Their Brutality 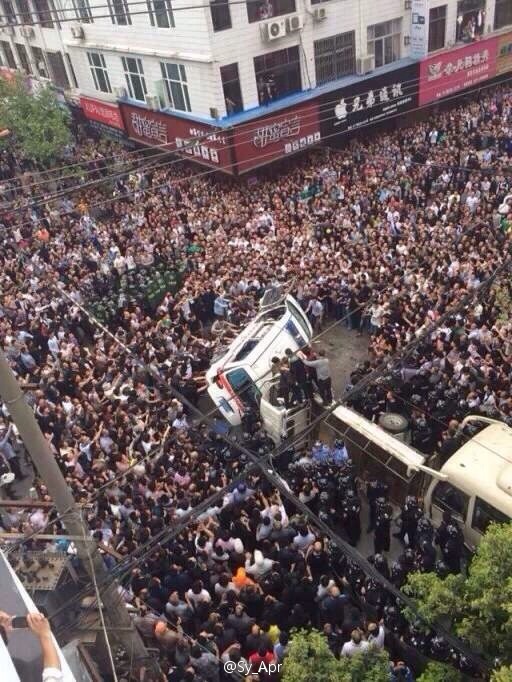 Riots in southeastern China after brutal police-inspector killed a man with a hammer in broad daylight. People smashed several police cars and were attacked with tear gas.

At least 4 Chengguan, the most hated police-inspectors in China, were beaten to death by angry people in Cangnan County of Wenzhou City, Zhejiang Province (located in the industrial southeast), after they killed a man with a hammer. The police-inspectors hit the man with a hammer until he started to vomit blood, because he was trying to take pictures of their violence towards a woman, a street vendor. The man was rushed to hospital, but died on the way. 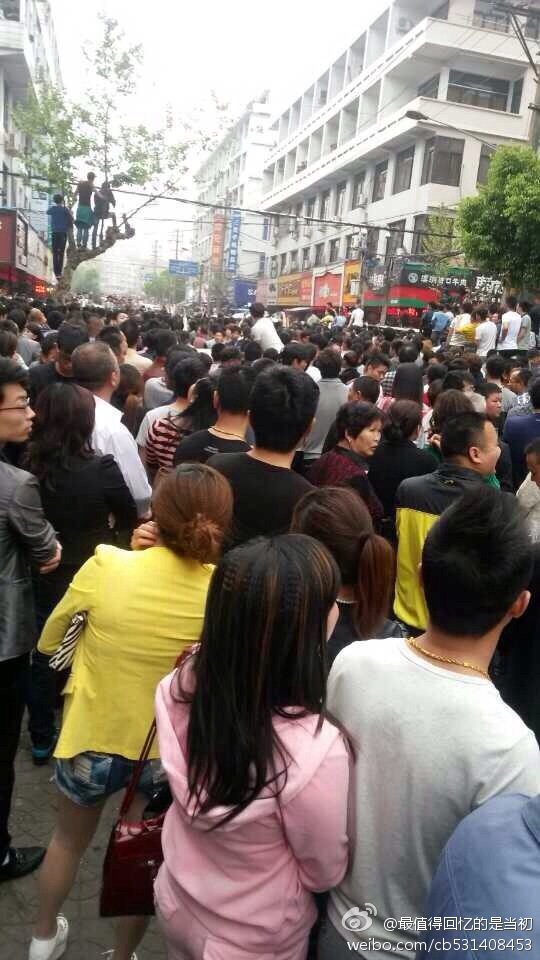 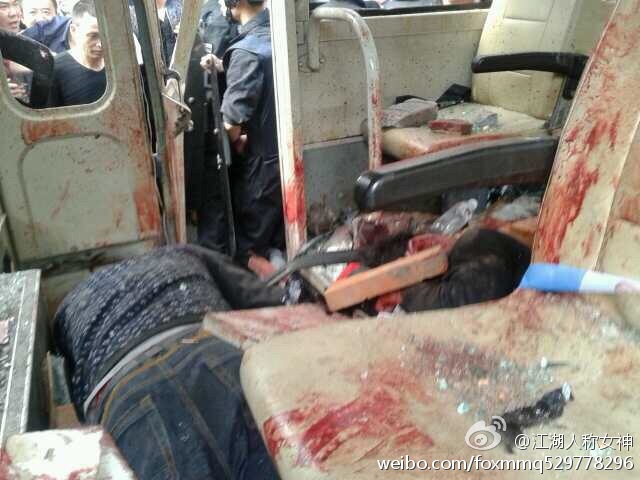 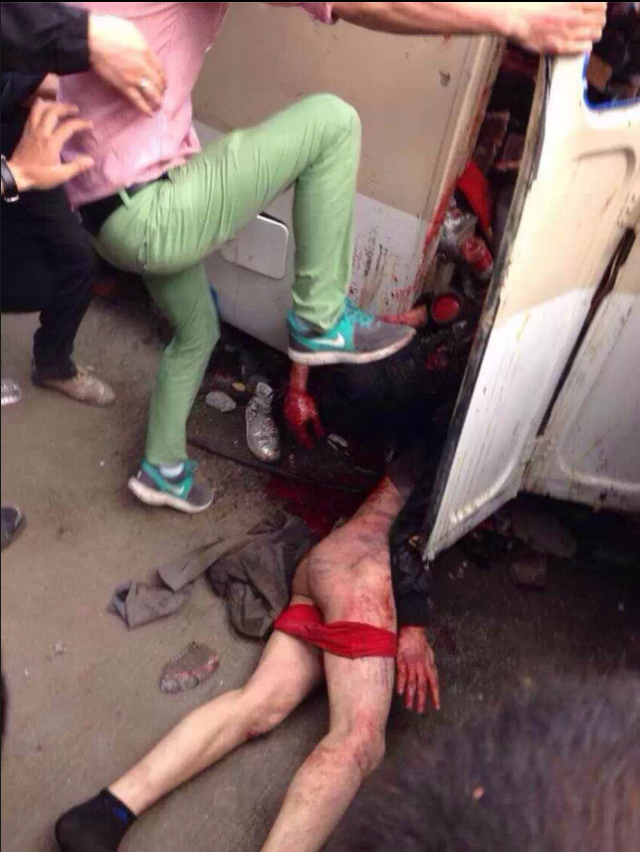 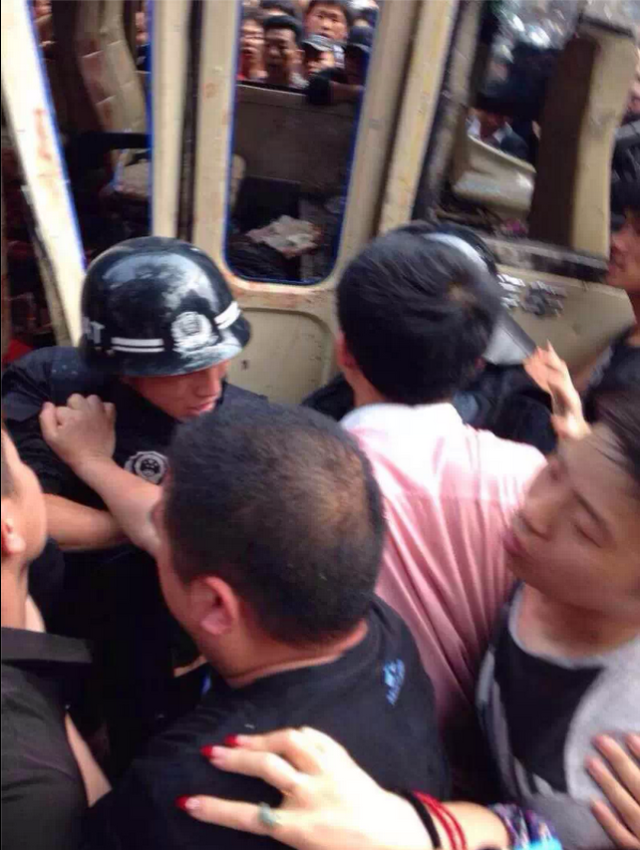 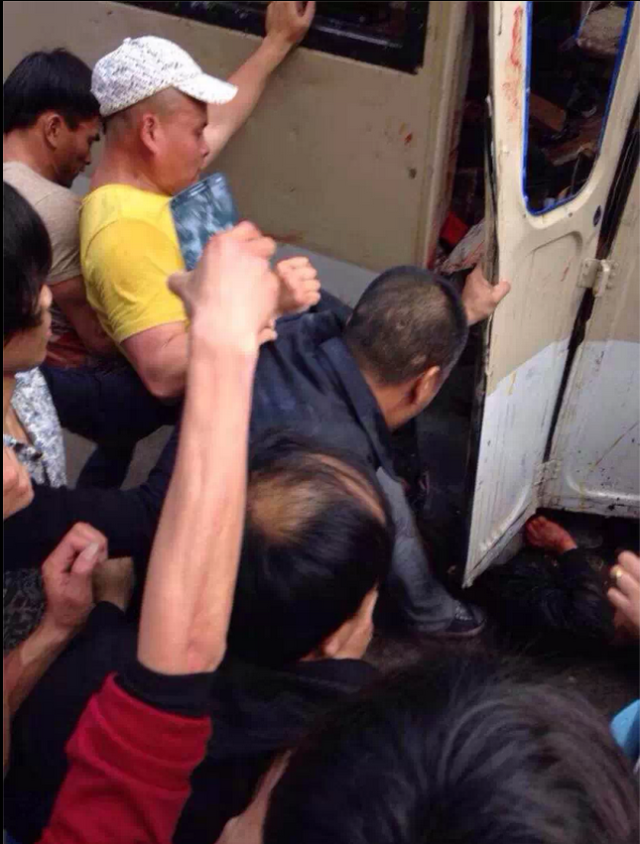 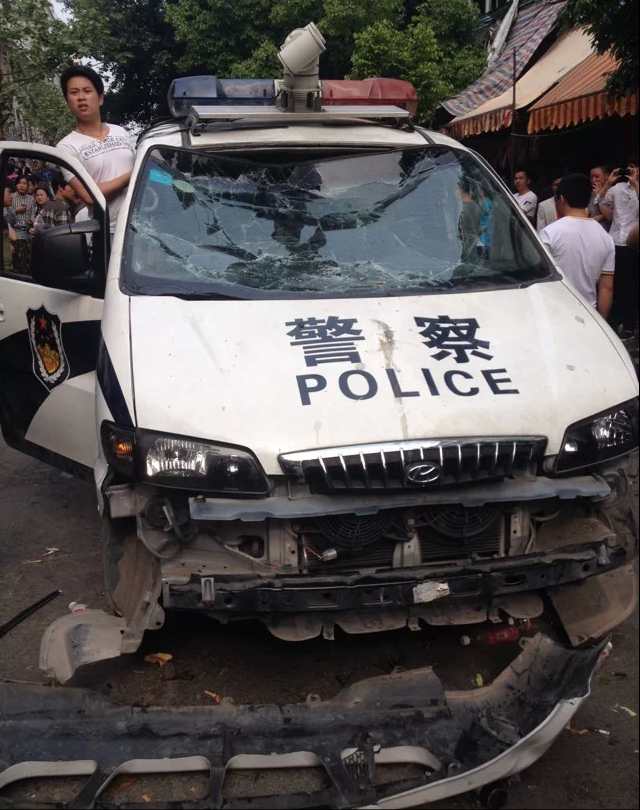 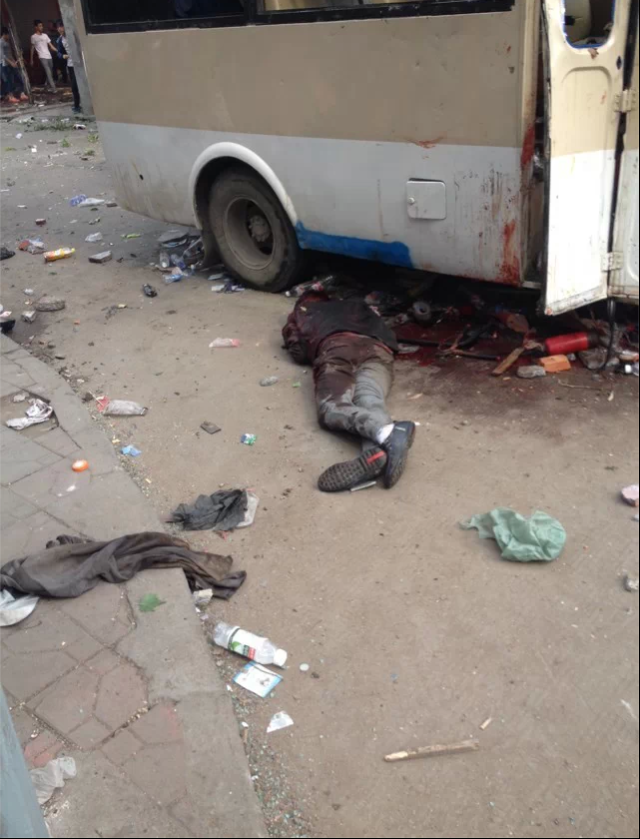 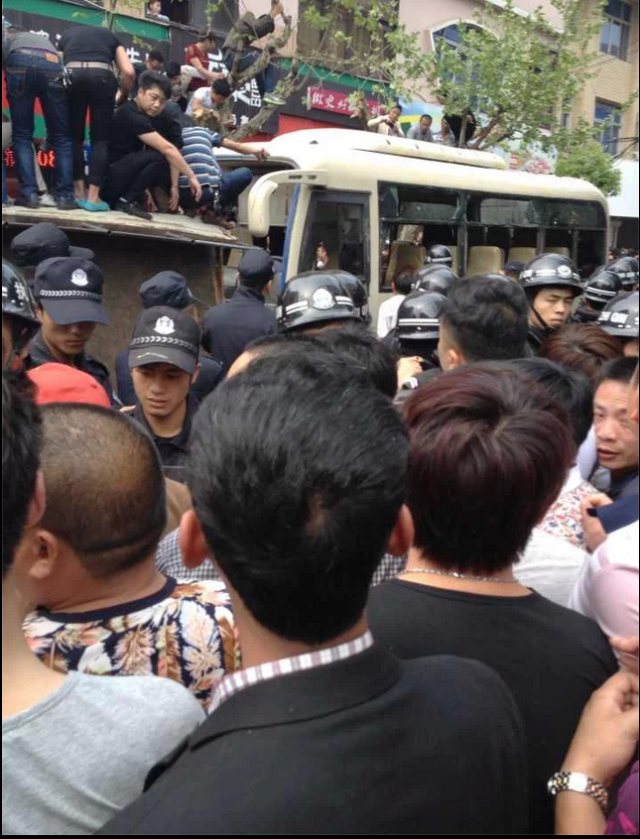 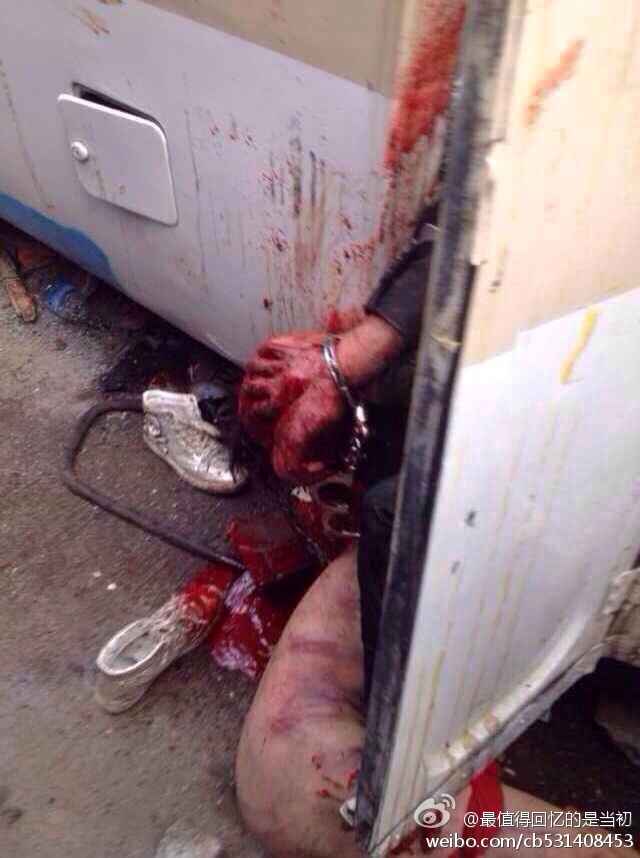