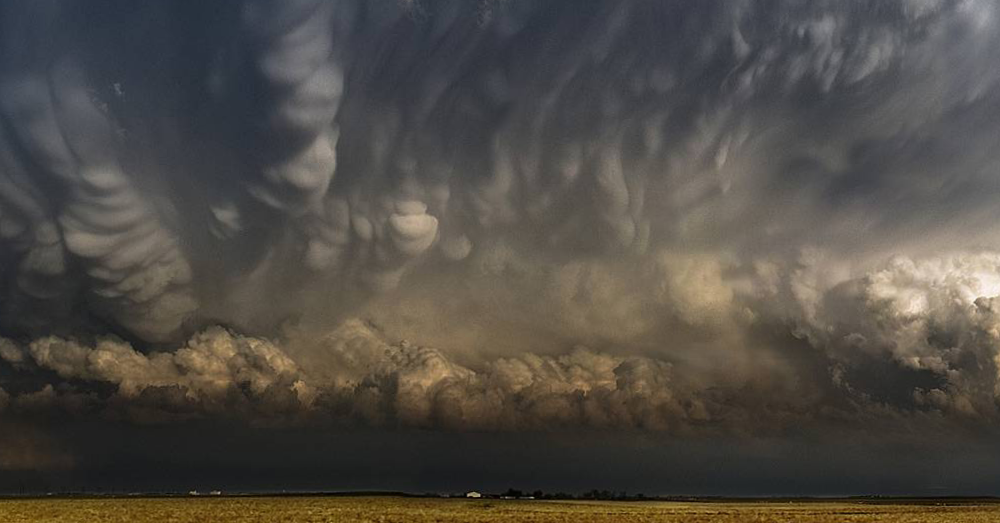 The Chinese government has created a technology that can cause a torrential downpour over any given area, two times the size of France.

Once thought to be a conspiracy theory, weather control is nothing new. The process is done through cloud seeding, which sprays silver iodide or dry ice as a catalyst to force cloud precipitation.

It sounds like science fiction, but in fact, the U.S. military was the first to bring cloud-seeding to the battlefield. Between 1967 and 1972, during the Vietnam War, the U.S. spent nearly $3 million a year on the controversial science under Operation Popeye, Operation Intermediary and Operation Compatriot.

A few years later, a treaty called “Convention on the Prohibition of Military or Any Other Hostile Use of Environmental Modification Techniques” was signed at the United Nations.

In 1992, the Wall Street Journal reported that the Russian company Elate Intelligent Technologies, Inc., had weather control equipment for sale, and used the advertising slogan, “weather made to order.”

The technology is believed to have been quite successful and well developed in the U.S. Ex-Secretary of Defense William Cohen talked about weather warfare in a DoD transcript in 1997.

“Others are engaging in an eco-terrorism where by they can alter the climate, set off earthquakes, volcanoes remotely through the use of electromagnetic waves,” Cohen said.

[RELATED: Drones Hinder Fire Fighters In California Blaze — But Why Not Use Geo-Engineering?]

Now China will spend $168 million on a rainmaking project to bring rain to drought-stricken areas in its northwestern provinces—Gansu, Shaanxi, Qinghai, Ningxia, Xinjiang and Inner Mongolia.

The project will take three years to complete, according to the South China Morning Post. It will rely on four new planes, eight upgraded crafts, 897 rocket launch devices and 1,856 devices connected to digital control systems.

Then in 2009, the Chinese Air Force claimed that the biggest weather modification operation in the country’s history cleared the skies over Tiananmen Square, using just 432 rockets to prevent rainfall on the Chinese national parade. Also in 2009, China caused a massive snowstorm.

In fact, going all the way back to 2004, Chinese scientists discussed using cloud seeding to create rain in its drought-stricken areas.

“We all work on cloud seeding to make rain fall and increase the volume of raindrops,” he says. “It is understandable, generally speaking, if there is strong convection rain, even if we don’t work on it, it will fall too. In summer time, we can see lots of clouds, and without any cloud seeding works, rain falls. When it is very dry through in certain places, it aspires for clouds. Our institute has certain methods, rockets or flaks with which we hope to get the clouds down, or to put it more vividly, we want to shoot down the clouds,” Professor Wang Angsheng said.

In another shocking discovery, scientists believe that they can control and shutdown a tsunami using deep sound waves.

I’ll leave you with a 1959 Disney documentary on weather control, Disney’s Science-Factual Presentation:

If this technology has been in the making since 1959, it raises some legitimate questions about why the motives behind this technology when it is used today. As the video noted, “In the future weather control will enrich and safe guard our daily lives. We will turn the destructive elements of today into new sources of power shaping the land in which we live.”