Drones Hinder Fire Fighters In California Blaze — But Why Not Use Geo-Engineering? 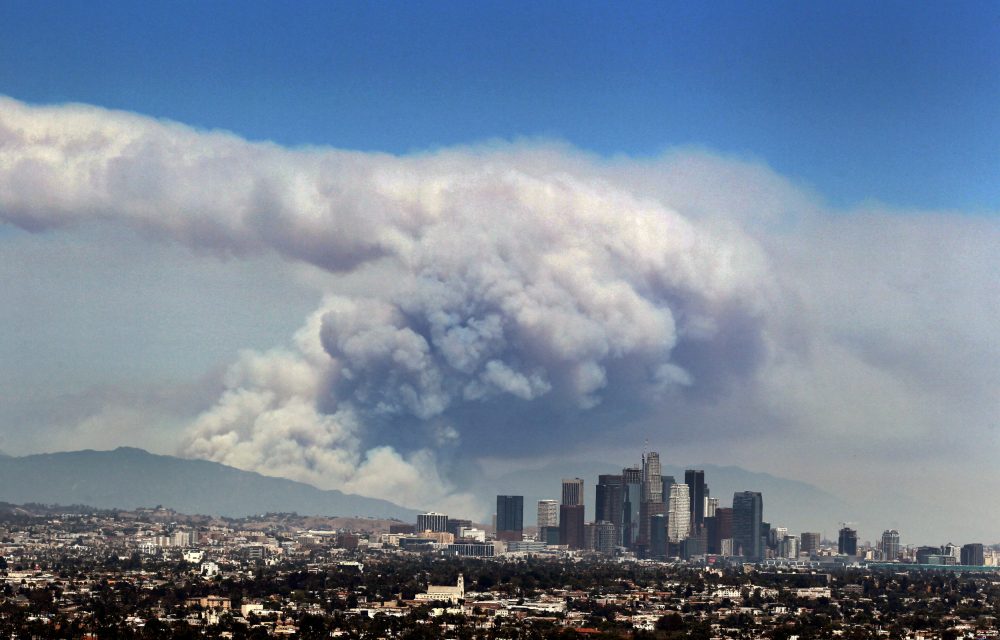 Drones are reportedly preventing fire fighters from flying helicopters equipped with special equipment to extinguish and stop the spread of a massive forest fire in Central California caused by the constant dry weather and intense heat.

“California has been under a severe drought for years. The dry brush from dead plants and trees combined with the heat and wind contributed to a rapid hard-to-control blaze,” a local firefighter said. 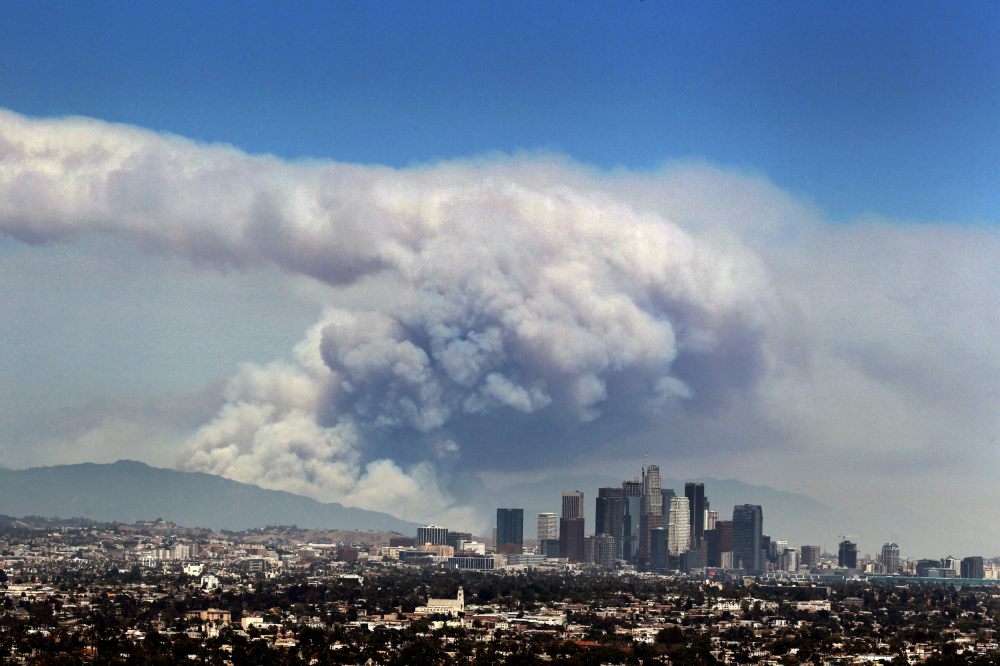 2nd #drone incursion on a Calif wildfire in 2 days has grounded firefighting aircraft on the #ErskineFire Please… pic.twitter.com/jlzPYQdrWk

Already in two days, two drones have reportedly interfered with fire fighters in southern California trying to put out the Erskine Fire.

The fire has been raging since Thursday and has claimed two lives and possibly more authorities warn. It has also engulfed 45,000 Acres of land and over 200 homes, with 1,500 others in the fire’s imminent danger zone – causing the call for evacuation of hundreds of residents in Central and Southern California.

The fire has been fought by thousands of fire fighters throughout Central and South California.
As of Monday June 27th, the fires have since spread into NINE large fires.

“We’re going to go back in and go through the rubble. We’re going to try and use cadaver dogs.
We don’t know if there are other victims that were unable to escape this fire.”
Kern Country Sheriff Donny Youngblood said.

Due to inhaling the smoke’s fumes and the fire rapidly spreading out of control for fire fighters, Sunday night officials said that the fire was only 40% contained .

California Governor Brown has declared a state of Emergency in Kern County to evacuate residents and help fight to extinguish the fire.

Now is the time to pray for rain in California, do your rain daces and your rain drum circles, play your HAARP and maybe we use that magical technology called cloud seeding to create some rain cloud — like they did in Texas years ago and recently in Australia as we reported a few weeks ago — because California desperately needs the rain. We have had this technology for years according to ex-U.S. Secretary of Defense William Cohen, who spoke about weather warfare weapons in 1997. You can read his statement in a DoD transcript made possible with archive.org.

And now a word about HAARP from the wolves den themselves and a scientist. Dr. Michio Kaku, a 1978 Senate document about Weather Modification and a U.N. treaty have all confirmed HAARP’s purpose. A House of Representative bill Known as the H.R.2977 “Space Preservation Act” banning use of exotic weapons also makes reference to HAARP. The UN was even urged in 2010 to Stop its Geo-engineering Projects.

So the question then remains — why not create rain to stop these deadly forest fires from spreading? We have the technology.

China has even admitted to having this type of technology, and you can bet if China has this technology then America has a similar technology to stay ahead of the rat race in advanced warfare techniques. Ex-FBI Director Ted L. Gunderson has also gone on the record saying these weather manipulation and chem-trail programs exist. You can read all the patents below for yourself explaining how the technology works, injecting iodized crystals into the clouds.

“We’re moving on to other ways of managing the ionosphere, which the HAARP was really designed to do, to inject energy into the ionosphere to be able to actually control it. But that work has been completed.” – unnamed Air Force official.

The CIA has even invested its time and money into geo-engineering practices, as has the U.S. military with operations like Operation Popeye during the Vietnam war.

During the Cold War, the Army conducted secret experiments on various cities including St. Louis, and others in Missouri and Texas, spraying an unknowing public with Zinc Cadium Sulfide.

Governments have also admitted to causing floods due to these experiments with the weather, but very few pay any attention and would rather listen to debunkers, despite the proof that many debunkers are paid shills for the government. The government feels the public doesn’t have a right to know that killer floods can be created by scientists.