Cocain Production Plummets After DEA Kicked Out Of Bolivia. 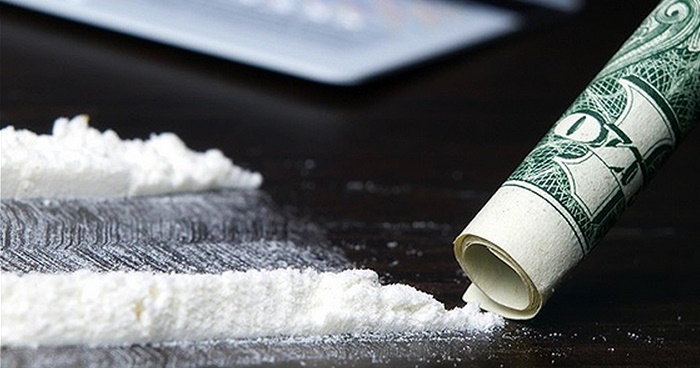 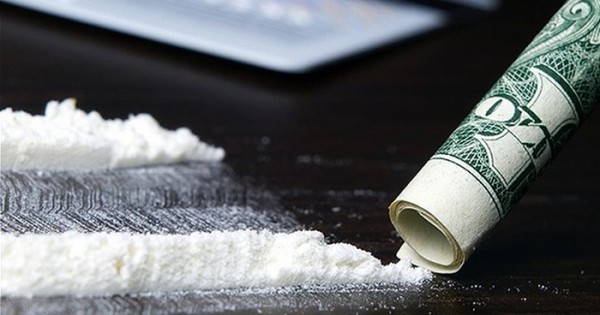 (CounterCurrentNews) Bolivia — After the U.S. Drug Enforcement Agency (DEA) was kicked out of Bolivia, the country was able to drastically reduce the amount of coca (cocaine) produced within its borders. According to data released by the United Nations, cocaine production in the country declined by 11% in the past year, marking the fourth year in a row of steady decrease.

It was just seven years ago that the DEA left Bolivia — and only three years after that, progress was finally made. The strategy employed by the Bolivian government may be a surprise to many prohibitionists because it did not involve any strong-arm police state tactics. Instead, they worked to find alternative crops for farmers to grow that would actually make them more money.

“Bolivia has adopted a policy based on dialogue, where coca cultivation is allowed in traditional areas alongside alternative development [in others],”Antonino de Leo, United Nations Office on Drugs and Crime’s representative in Bolivia, told VICE News.

“It’s not only about making money off a crop. In the old fashioned alternative development approach, we substitute one illicit crop for a licit crop. It’s about a more comprehensive approach that includes access to essential services like schools, hospitals, and roads in areas that traditionally have been hard to reach,” Leo added.

There are unfortunately still harsh laws against drug trafficking in Bolivia, but these have been active since the height of the drug war and have had no effect on the recent decline in production. Bolivian president, Evo Morales — a former coca farmer himself — has been less heavy handed since the DEA left the country, a move that allowed the government to develop alternatives for the struggling farmers instead.

The drug war is one of the most misunderstood subjects in mainstream political discourse, even among people who are sympathetic to the plight of responsible drug users. It is rare for someone to come out and say that all drugs should be legal, but in all honesty, this is the only logically consistent stance on the issue. To say that some drugs should be legal while others should not is still giving credence to the punishment paradigm and overlooking the external consequences of drug prohibition — or prohibition of any object, for that matter.

As I explained in an earlier article, there are many external factors that are affected by the drug war that many people don’t take into account. That is because when you carry out acts of violence, even in the form of punishment, you then create a ripple effect that extends far beyond the bounds of the original circumstance to affect many innocent people down the line. The list in my previous article delves into those external factors to illustrate how drug users and non-users alike would be a lot better off if prohibition ended immediately.

The list includes the following advantages of full legalization:

(5) Real crime can be dealt with

(Article by John Vibes; via ANTIMEDIA)