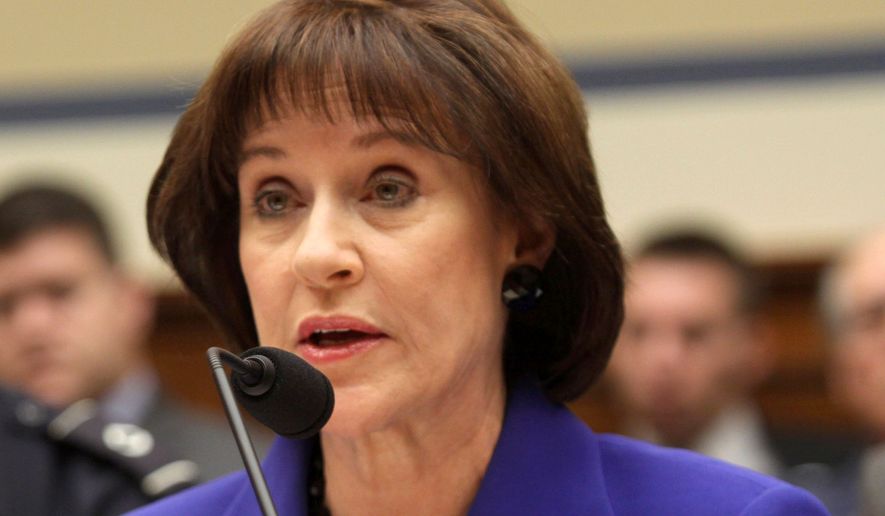 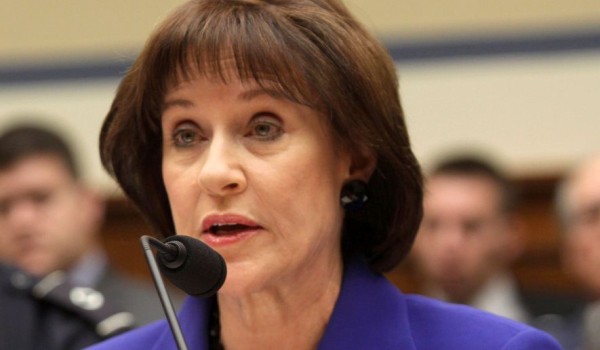 A federal appeals court spanked the IRS Tuesday, saying it has taken laws designed to protect taxpayers from the government and turned them on their head, using them to try to protect the tax agency from the very tea party groups it targeted.

The judges ordered the IRS to quickly turn over the full list of groups it targeted so that a class-action lawsuit, filed by the NorCal Tea Party Patriots, can proceed. The judges also accused the Justice Department lawyers, who are representing the IRS in the case, of acting in bad faith — compounding the initial targeting — by fighting the disclosure.
“The lawyers in the Department of Justice have a long and storied tradition of defending the nation’s interests and enforcing its laws — all of them, not just selective ones — in a manner worthy of the Department’s name. The conduct of the IRS’s attorneys in the district court falls outside that tradition,” Judge Raymond Kethledge wrote in a unanimous opinion for a three-judge panel of the Sixth Circuit Court of Appeals. “We expect that the IRS will do better going forward.”

Justice Department officials declined to comment on the judicial drubbing, and the IRS didn’t respond to a request for comment on the unusually strong language Judge Kethledge used.

The case stems from the IRS‘ decision in 2010 to begin subjecting tea party and conservative groups to intrusive scrutiny when they applied for nonprofit status.

An inspector general found several hundred groups were asked inappropriate questions about their members’ activities, their fundraising and their political leanings.

The IRS has since apologized for its behavior, but insisted the targeting was a mistake born of overzealous employees confused by the law rather than a politically motivated attempt to stifle conservatives.

Tea party groups have been trying for years to get a full list of nonprofit groups that were targeted by the IRS, but the IRS had refused, saying that even the names of those who applied or were approved are considered secret taxpayer information. The IRS said section 6103 of the tax code prevented it from releasing that information.

Judge Kethledge, however, said that turned the law on its head.

“Section 6103 was enacted to protect taxpayers from the IRS, not the IRS from taxpayers,” he wrote.

Edward Greim, a lawyer at Graves Garrett who is representing NorCal Patriots, said they should be able to get a better idea of the IRS‘ decision-making once they see the list of groups that was targeted.

He said they suspect the IRS, aware that the inspector general was looking into the tax agency’s behavior, began adding in other groups to try to muddle the perception that only conservatives were being targeted.

Tuesday’s ruling is the second victory this year for NorCal Patriots.

In January U.S. District Judge Susan J. Dlott certified their case as a class-action lawsuit, signaling that she agreed with NorCal Patriots that the IRS did systematically target hundreds of groups for special scrutiny.

Certifying the class allows any of the more than 200 groups that were subjected to the criteria to join the lawsuit. But until the IRS complies with the appeals court’s ruling this week, the list of those groups is secret.

Now that the class has been certified, the case moves to the discovery stage, where the tea party groups’ lawyers will ask for all of the agency’s documents related to the targeting and will depose IRS employees about their actions.

The lawyers hope they’ll be able to learn details Congress was unable to shake free in its own investigations.

The Justice Department has concluded its own criminal investigation into the IRS and said the targeting was the result of bad management. But investigators said they found no criminal behavior, and specifically cleared former IRS head Lois G. Lerner, saying her fellow employees said she tried to correct the problems when she learned of them.

Republicans dismissed that investigation as a whitewash by the Obama administration.