Croatia just canceled the debts of its poorest citizens 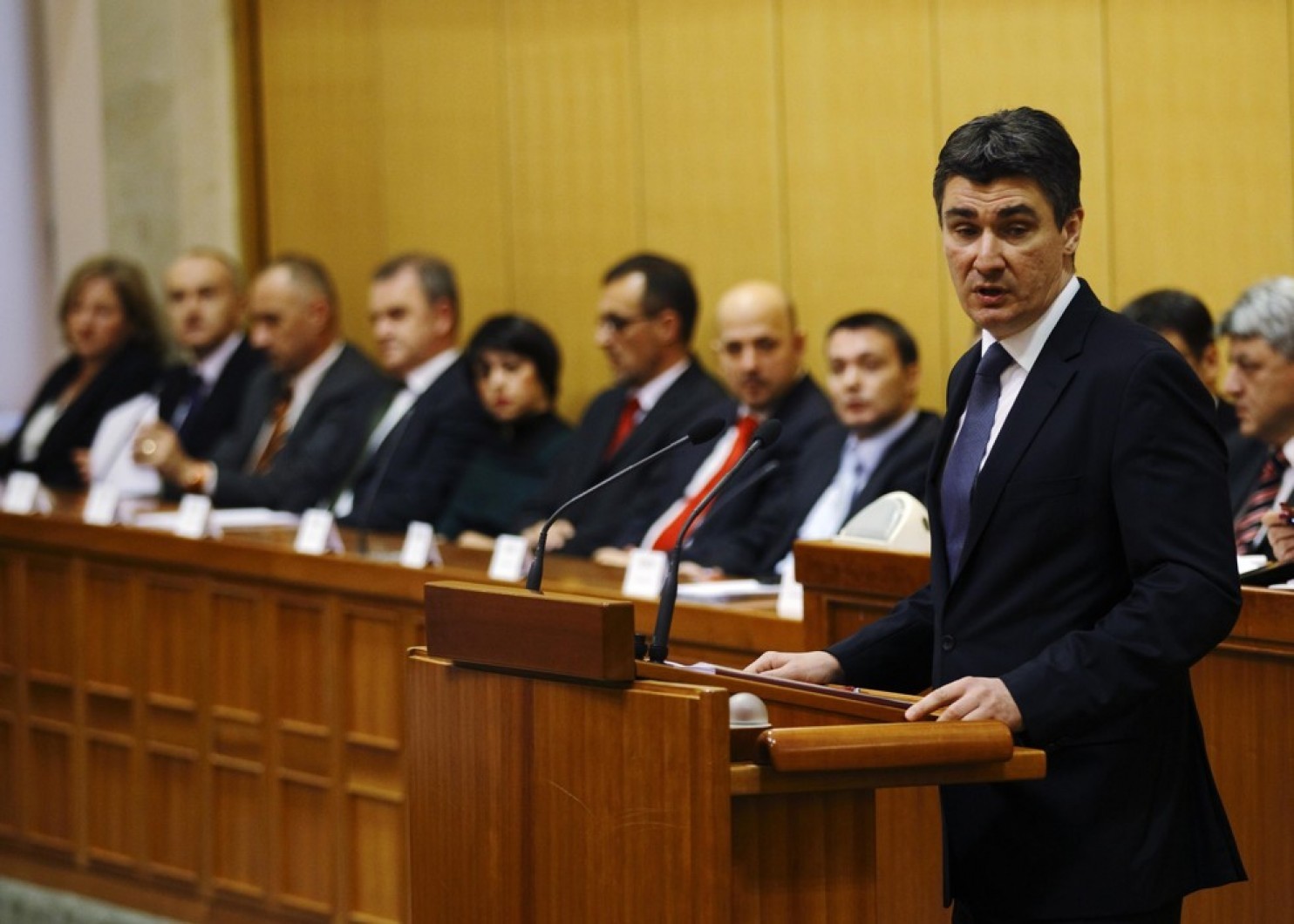 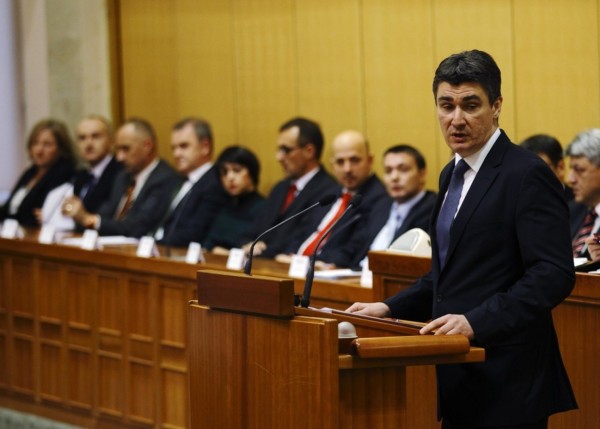 Starting Monday, thousands of Croatia’s poorest citizens will benefit from an unusual gift: They will have their debts wiped out. Named “fresh start,” the government scheme aims to help some of the 317,000 Croatians whose bank accounts have been blocked due to their debts.

Given that Croatia is a relatively small Mediterranean country of only 4.4 million inhabitants, the number of indebted citizens is significant and has become a major economic burden for the country. After six years of recession, growth predictions for Croatia’s economy remain low for this year.

“We assess that this measure will be applicable to some 60,000 citizens,” Deputy Prime Minister Milanka Opacic was quoted as saying by Reuters. “Thus they will be given a chance for a new start without a burden of debt,” Opacic said earlier this month.

To be eligible, Croats need to fulfill certain criteria: Their debt must be lower than 35,000 kuna ($5,100), and their monthly income should not be higher than 1,250 kuna ($138). Those applying for the scheme are not allowed to own any property or have any savings.

Among economists, the scheme is regarded as unprecedented and exceptional. “I can’t think of anything comparable,” Dean Baker, co-director of the Washington-based Center for Economic and Policy Research, told The Washington Post.

Although the program is expected to cost up to 210 million Croatian kuna ($31 million), according to Austrian press agency APA, the Croatian government expects economic long-term benefits that will outweigh the short-term investment. Prime Minister Zoran Milanovic has convinced multiple cities, public and private companies, the country’s major telecommunications providers, as well as nine banks to clear some of their citizens of their debt. The government will not refund the companies for their losses.

Overall, the debt of all Croats amounts to $4.11 billion — and the debt that is about to be wiped out accounts for less than 1 percent of that. However, for those who are eligible the agreement will make a significant difference by enabling them to gain access to their bank accounts. By reducing debt by less than 1 percent, Croatia frees nearly 20 percent of the country’s debtors from their obligations.

Some economists, among them Baker, are skeptical whether the scheme will succeed: “I am not sure that this is the best way to help low-income people. If lenders think this can happen again they will charge very high interest rates to low-income borrowers,” Baker said.