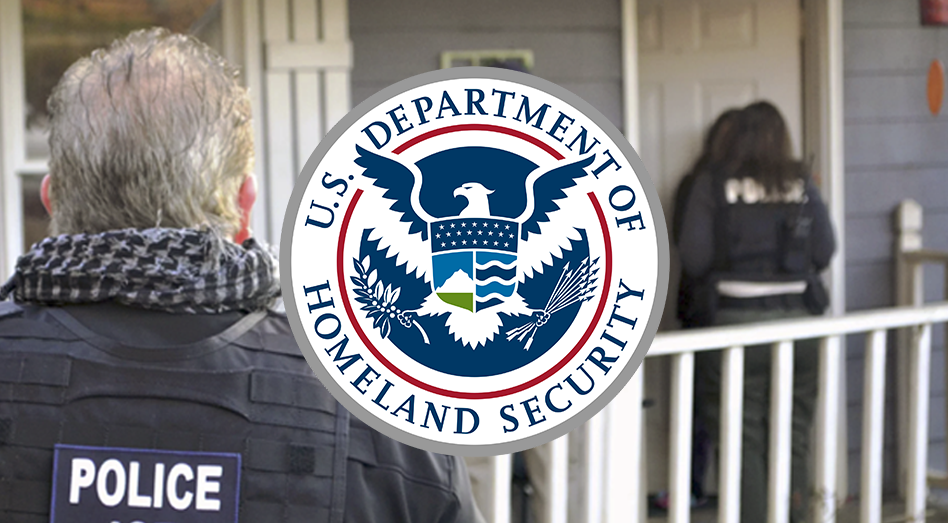 Homeland Security Secretary John F. Kelly announced this week that the DHS will be initiating a mass deportation program targeting individuals living in the United States illegally.  This comes as the Administration appears to fulfill Mr. Trump’s campaign promise of deporting illegal immigrants to nations like Mexico before considering offering them a road to amnesty.  This move was coupled by the Trump Administrations embrace of DACA and DAPA, two programs designed to exempt certain groups of illegal immigrants from deportation.

In August of 2012, the Obama Administration initiated the Deferred Action for Childhood Arrivals (DACA) program allowing illegal immigrants who moved to the United States as children to receive a renewable two-year period of deferred action from being deported.  These young adult illegal immigrants, or ‘Dreamers’ as the Obama administration called them, are to remain exempted from this order.  Likewise, the Deferred Action for Parents of Americans and Lawful Permanent Residents (DAPA), provided similar protections for parents of U.S. citizens living illegally in the United States.

The DHS framed the move as a move to strengthen border security and incentivize self-deportation.’ Secretary Kelly commented that those caught at the border are to be sent back immediately, and gave carte blanch to DHS agents to target all non-exempt illegals living within the U.S. He added that agents are to give priority to criminal illegals, but free to use their discretion to detail suspected illegals.

The two memos laid out by Mr. Kelly, first signed and issued Friday, will not set in immediately.  ICE, Customs and Border Protection, and Citizenship and Immigration Services are given wide latitude to interpret and implement new policies according to Kelly’s memos.

The two memos also appear to initiate other key Trump Administration immigration reforms.  These include his long-promised border wall, the hiring of 5,000 more Border Patrol agents, hiring 10,000 more ICE agents, and adding 500 more officials for the Air and Marine operations at CBP. Funding for these priorities will depend on the decision of Congress, Vox reports. To many individuals living in the United States illegally, these memos are a sign that they should not feel safe living in the country under the new Trump Administration.

Kelly’s memos are a direct interpretation of the Trump Administrations recent executive orders. They do not detail aggressive provisions initially included in the draft version of the memo reported by Vox on Friday focusing largely on border enforcement. The most important changes between the Kelly memo’s and the earlier draft relate to the removal of formal policies surrounding enforcement; instead they are granting wide discretions to the agencies which carry out deportation, such as ICE. Other policies in the early memo, such as a proposal to deputize state National Guard units for immigration enforcement, have been scrapped.

These changes come as a major shift in U.S. domestic policy toward tighter border security and mass deportation. These policies mark a return to the security-oriented focus of the DHS resulting from the September 11th, 2001 terrorist attacks on the Pentagon and World Trade Center. The Obama Administration, which deported nearly 3 million people living in the United States illegally, appeared to ramp down its mass deportation program toward the end of the administration.

Under Trump’s administration, immigration enforcement appears to be ramping up once again, as enforcement control now has far greater leniency to arrest, detain and remove illegal immigrants from the country wherever they are found.