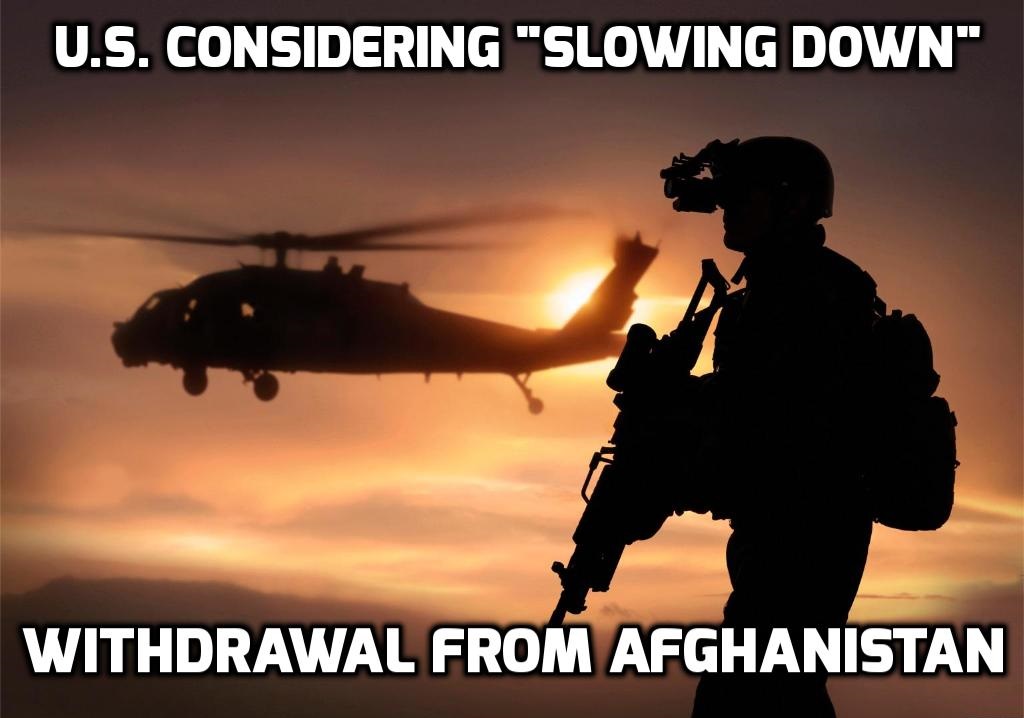 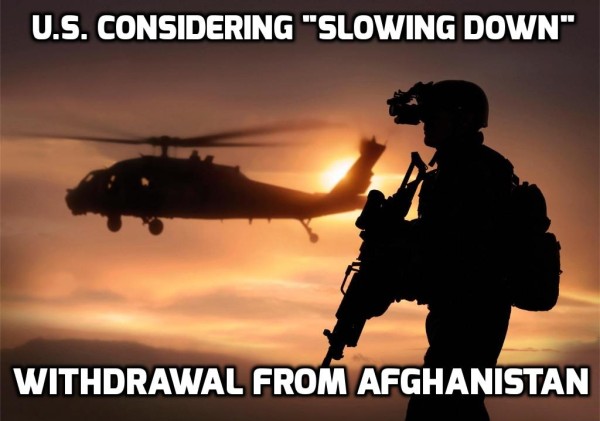 The United States is considering slowing its military exit from Afghanistan by keeping a larger-than-planned troop presence this year and next because the new Afghan government is proving to be a more reliable partner, U.S. Defense Secretary Ash Carter said Saturday.

Carter, on his first overseas trip since starting the Pentagon job Tuesday, also said the Obama administration is “rethinking” the counterterrorism mission in Afghanistan, although he did not elaborate.

No decisions have been made, but President Barack Obama will discuss a range of options for slowing the U.S. military withdrawal when Afghan president Ashraf Ghani visits the White House next month, Carter said at a news conference with Ghani. The presidents also plan to talk about the future of the counterterrorism fight in Afghanistan, he said.