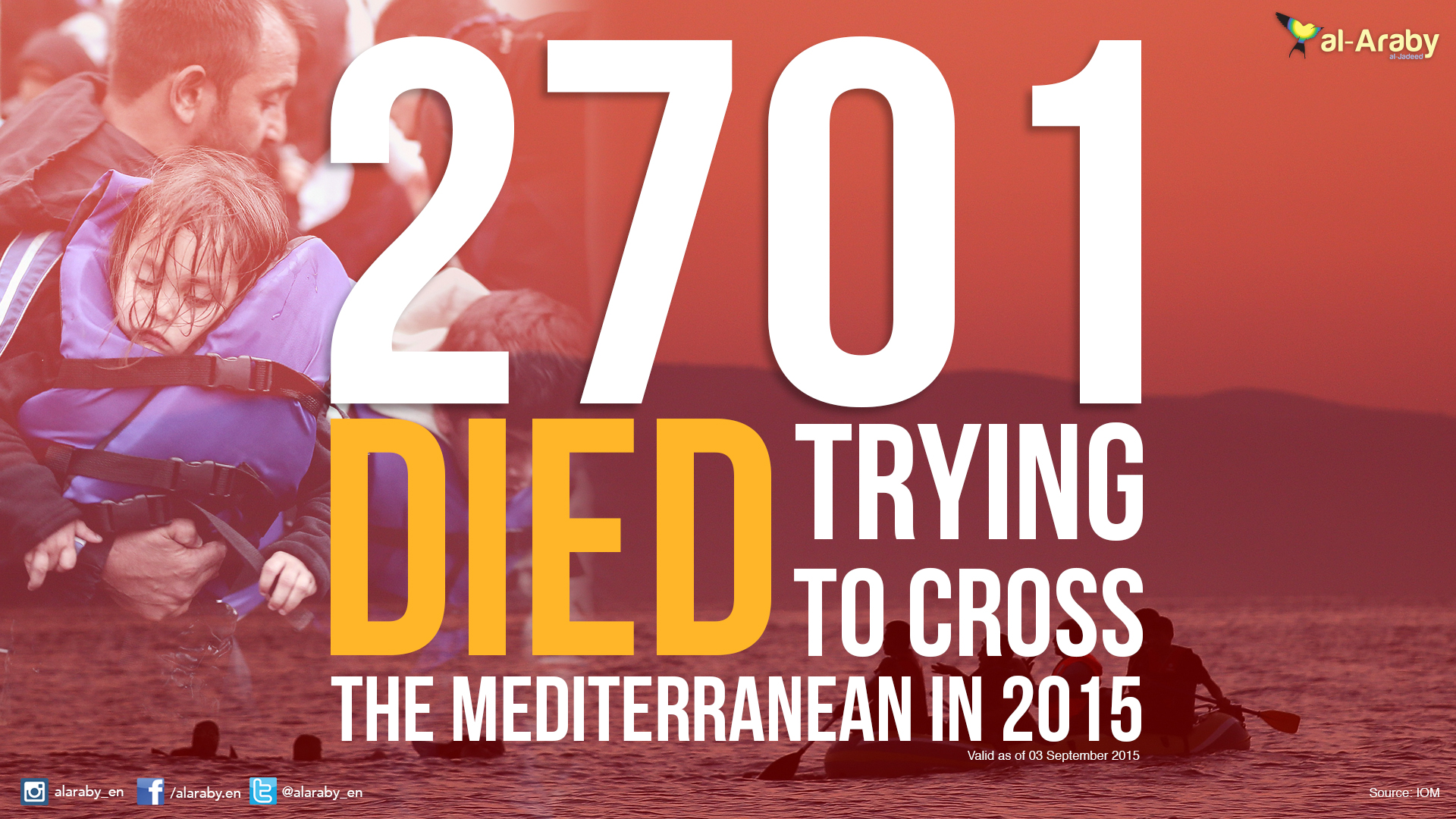 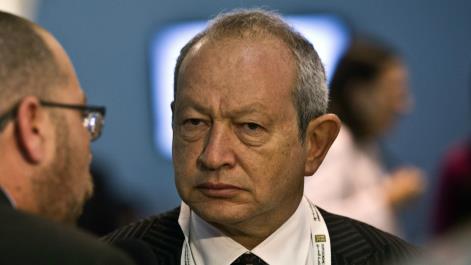 Egypt’s second-richest man, billionaire Naguib Sawiris, has said he wants to buy a Mediterranean island to house hundreds of thousands of refugees fleeing from the conflict in Syria.
“Greece or Italy, sell me an island, I’ll call its independence and host the migrants and provide jobs for them building their new country,” said Egyptian billionaire Naguib Sawiris in a tweet that has since gone viral.

Naguib Sawiris, believed to be Egypt’s second richest man, confirmed to AFP that his offer was genuine.

“You have dozens of islands which are deserted and could accommodate hundreds of thousands of refugees,” Sawiris said.

There would be “temporary shelters to house the people, then you start employing the people to build housing, schools, universities, hospitals”.

“And if things improve, whoever wants to go back [to their homeland] goes back,” he added.

More than 2,500 refugees have drowned in 2015 while attempting to reach Europe and other parts of the world.

On Twitter, Naguib Sawiris said that the island would also offer jobs in what would essentially result in “building a new country from scratch”.

Sawiris added that the problem was not the money to purchase an island, which would cost between $10m and $100m, but being allowed to implement such an initiative.

Sawiris told AFP that persuading Greece or Italy to sell the island and getting around jurisdictional issues would be an obstacle.

As media reports of his offer continued to spread across the globe, Sawiris defended his idea on Twitter.

“There [will be] no Bashar [al-Assad] and no ISIS at least!” read one of his tweets. When one user criticised Sawiris for not implementing such an initiative in Egypt, Sawiris said “we need permission from the Egyptian government [and there are] no jobs [in Egypt]”.
– See more at: http://www.alaraby.co.uk/english/blog/2015/9/4/egyptian-billionaire-offers-to-buy-island-to-help-refugees#sthash.BwIwCHuP.dpuf