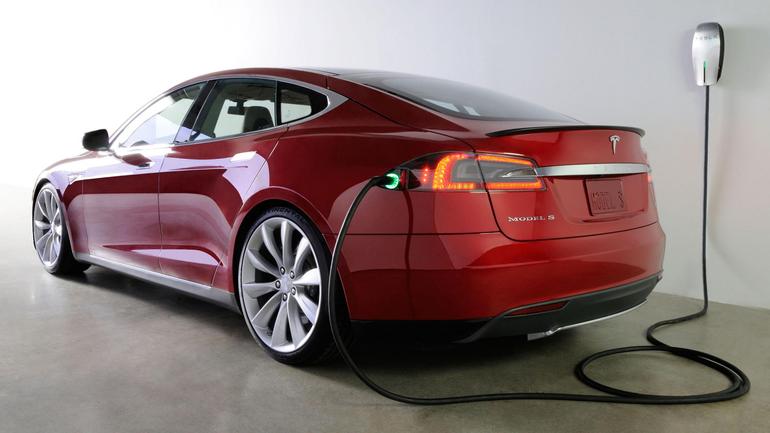 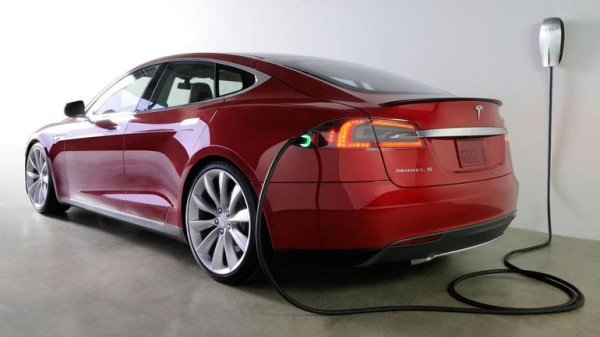 Having been a primary investor since 2003, Musk took over as CEO and product architect in October 2008. He immediately began to oversee the design and production of Tesla’s most successful venture to date, the Model S. Selling 66,812 units between its release in 2012 and the end of March 2015, the Model S outsold its predecessor, the Roadster, by roughly 64,400 units in half of the time.

All of this, while sales are banned in 26 states in the U.S.

You see, rather than relying on independently-owned, third party dealerships, Telsa’s overall business model relies on direct sales. Not only does this reduce the final cost for the consumer, it ensures that every sales associate is a Tesla employee. However, there are currently only 22 states that allow for this practice within the auto-industry.

In the 26 states that ban direct car sales, with the exception of West Virginia, you can visit a showroom and inquire an associate about any detail you wish. What’s the range for a fully charged 85 kW·h battery? 265 miles. How about the P85D (one of the dual motor all wheel drive models), how fast does it accelerate from 0-60 mph? A scorching 3.2 seconds. Top speed? 155 mph. Price?

These 26 states also ban the discussion of price. Now, one of the foundations of our supposed “free market” is that prices are determined by vendors and consumers. How exactly does that take place in a state that bans sharing price knowledge of a particular product? How is it that our supposed “free market”, which relies upon accessible market entry, has made it so difficult for such an innovative company to fully integrate itself into its respected particular industry?

1.7 trillion American Dollars. Since 2008, that’s how much money the oil and gas companies have funneled into our senator’s and representative’s pockets via special interest lobbyists. Just in 2014, “Big Oil” (the six major oil companies not including China) spent $42,689,840 on lobbying, an additional $13.8 million coming from Koch Industries. In comparison, that $42.7 million equates to roughly 1/7 of Tesla Motors’ net income for 2014.

Another factor to consider is the NADA ( National Auto Dealers Association ). Their total contribution to political parties? $34,356,760. These are the people who stand to lose the most in the short term to Telsa’s business model.

In an effort to overcome such ridiculous hurdles and to serve the greater purpose of his company’s mission, Elon Musk announced in 2014 that all of Tesla’s technology patents will be available on “good faith” to any automobile manufacturer, stating, “The unfortunate reality is electric car programs (or programs for any vehicle that doesn’t burn hydrocarbons) at the major manufacturers are small to non-existent, constituting an average of far less than 1% of their total vehicle sales”.

At first, you may think that a small start-up company with such an innovative technology would virtually be giving away millions, if not billions, in future profits, as well as opening up the possibility for the major automobile manufacturers to compete to the point of driving down costs, eliminating profits, and eventually signaling the demise of the one time industry leader in sustainable transportation. According to Harvard Business Review, you’d be wrong. Such a major shift of technology in this industry requires a lot of “complementary knowledge and infrastructure” to be successful. Charging stations need to be a common site on American roadways, and mechanics need to be well versed in the maintenance needs of the electric vehicle, to name a couple.

In other words, Elon Musk and Tesla Motors can’t win this war on their own. They need the help of their major competitors in order to successfully pull off the complete transformation of the gasoline powered automobile to the sustainable one. In 2017 GM will release a version of the Chevy Volt, directly aimed at competing with Tesla’s Model 3, also slated for release in 2017.

Although we are undoubtedly years away from seeing charging stations instead of fueling stations, It seems that progress is being made. Maryland is set to allow four Tesla stores later this year. A major American manufacturer is providing viable competition. And, it seems the real innovation may be how Elon Musk has learned to navigate our regulatory, I mean, “free market”.