The Pentagon Doesn’t Know What it Spent 8.5 Trillion Dollars on 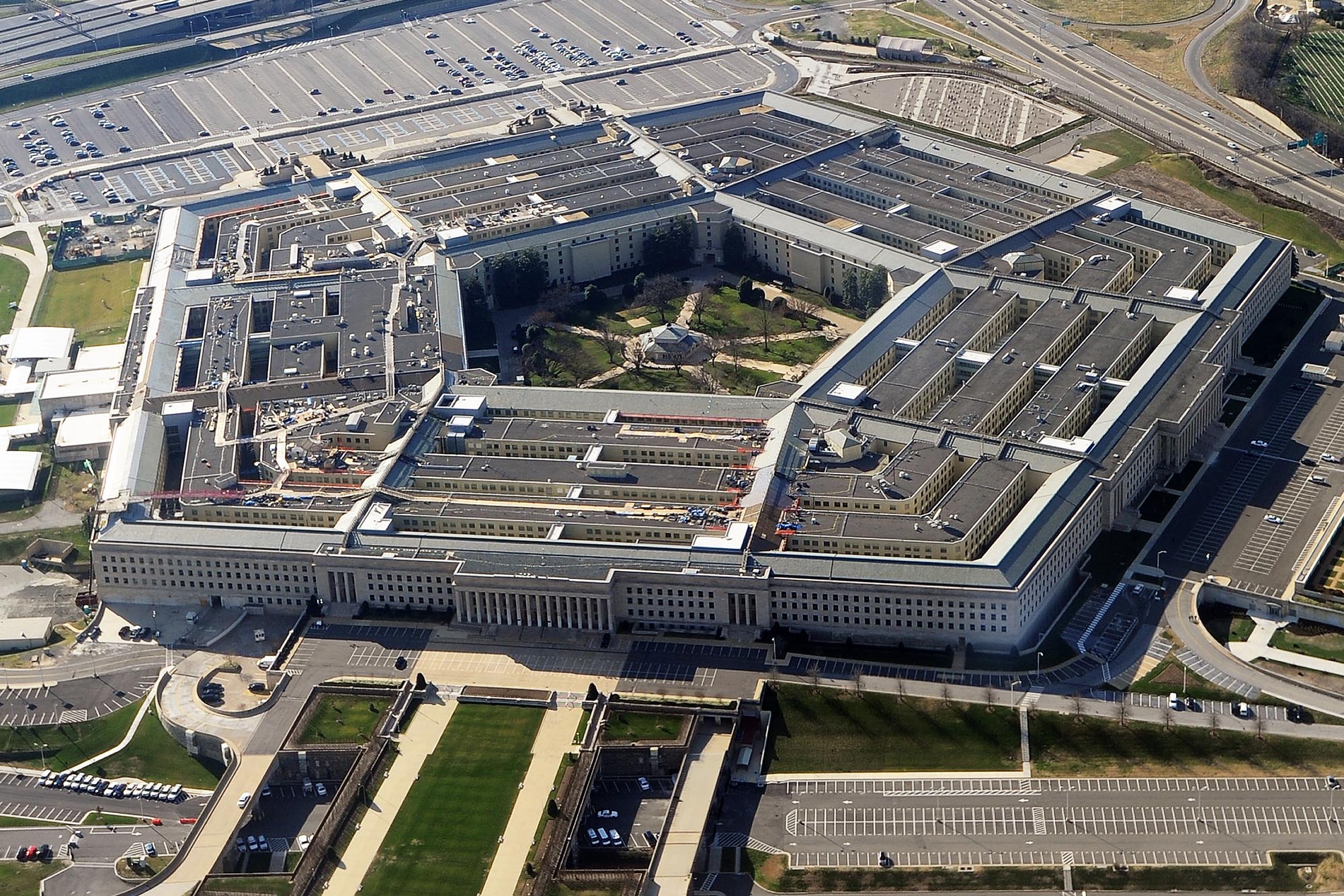 (ANTIMEDIA) When government is completely dysfunctional and seems not to serve the people’s interests, we have to wonder where our tax dollars are going. Thanks to a Reuters investigation by Scot Paltrow, we have an answer—or, rather, a non-answer. Apparently, the Pentagon has made use of $8.5 trillion of our tax money handed over by Congress since 1996—but don’t ask what was done with the money. The Department of Defense doesn’t have a clue.
Audits of all federal agencies were mandated by law beginning in 1996, but the Pentagon is unique in never having complied. In almost 20 years, the Pentagon has never accounted for trillions it spent, in part because “plugging”—fudging the numbers—is standard operating procedure.
According to the investigation, employees of the Defense Finance and Accounting Service, the Pentagon’s primary accounting agency, were routinely told by superiors to take “unsubstantiated change actions.” These plugs—which amounted to falsifying the books—were used to bring the military’s figures in line with the Treasury’s when discrepancies couldn’t be traced and accounted for. According to DFAS employee, Linda Woodford, “A lot of times there were issues of numbers being inaccurate. We didn’t have the detail . . . for a lot of it.” This so-called plugging isn’t unique to DFAS—when it comes to resolving lost or missing information, it’s just business as usual in every branch of the service.
When it was announced that the military’s budget would be cut by $52 billion in 2014, Secretary of Defense Chuck Hagel had a fit, telling a defense conference: “[The cuts are] too deep, too steep, and too abrupt. This is an irresponsible way to govern and it forces the department into a very bad set of choices.” This is quite befuddling to the rest of us, as the $581 billion budget that year was more than the total of the next 10 biggest spenders combined—including Russia, China, and even Saudi Arabia (whose military budget made up 10.7% of their total GDP). In fact, the US budget was a full one-third of the entire amount spent on defense worldwide. If the DoD is this concerned about losing money to budget cuts, perhaps it should consider tackling its own systemic irresponsibility and discern what, precisely, $8.5 trillion in taxpayer funds has already paid for.
Many of the problems occurred in simple bookkeeping errors rather than actual financial losses. This was the case of one Columbus, Ohio DFAS office whose duplicate entries across multiple ledgers led to errors in financial reports for the Air Force in 2009, totaling $1.59 trillion—trillion—including $538 billion for plugs, which amounts to roughly 8 times what was allotted for the entire Air Force budget that year.
But the errors and manipulated numbers, though obviously problems in their own right, simply compound the issue for a Defense Department that seemingly has no control over its excessive spending habits.
The Defense Logistics Agency is responsible for supplying just about everything imaginable for the DoD. As Paltrow puts it, “everything from airplane parts to zippers for uniforms.” Speaking in a meeting with aviation industry executives in 2013, DLA director and Navy Vice Admiral Mark Harnitchek explained, “We have about $14 billion in inventory for lots of reasons, and probably half of that is excess to what we need.” But it keeps buying more—often adding to inventory of which there is already a surplus.
In one example, the DLA had stockpiled 15,000 Humvee front suspensions as of 2008, which is the equivalent of a 14 year supply. Yet somehow between 2010-2012, defying both logic and prudence entirely, the agency purchased 7,437 more of those same parts—at significantly higher cost than those already gathering dust on warehouse shelves—at a time when demand had been cut in half.
As of September 2012, the DLA and military had already ordered $733 million in duplicates of existing supernumerary supplies, which was a 21% increase from the $609 million it spent on the same asinine duplication the previous year. All this stuff makes a comprehensive inventory impossible, and a worker in the DLA’s largest warehouse explained there is no system for verifying that items are stored correctly or even to track or estimate how much is lost to employee theft.
These examples only touch on the enormity of the Pentagon’s mystical record-keeping, poor decision-making, and insanely wasteful spending problems. Taken in another context, they represent an acute criticism of priorities.
As of 2013, there were 45.3 million people, including 14.7 million children, living in poverty in the US—14.5% of the population, which is the largest number in the 52 years such statistics have been kept. But instead of focusing sharp criticism on the causes for such an outrageous number, politicians target “wasteful” spending by food stamp recipients by passing into law prohibitions for purchasing items like steak. But if members of Congress find a steak wasteful, what about 22,437 superfluous Humvee front ends? 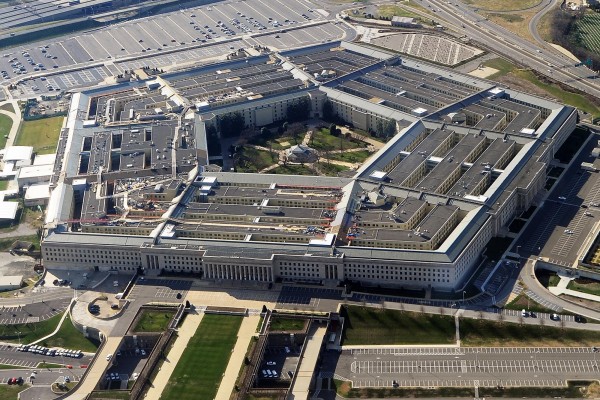