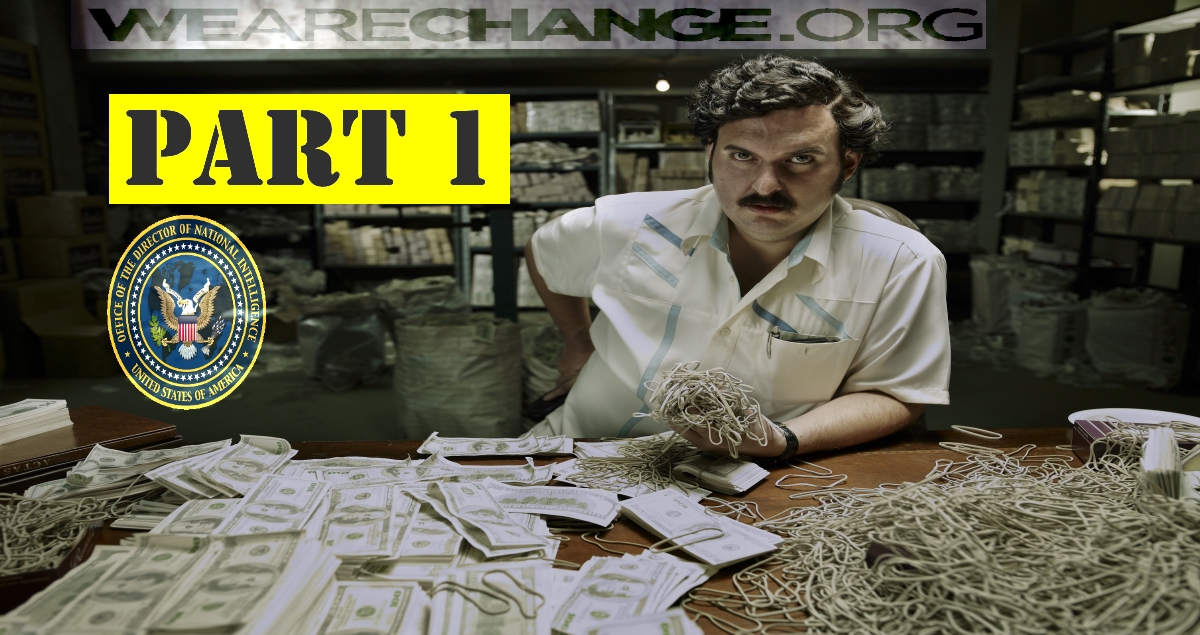 In 1990, Alberto Fujimori had just been elected president of Peru. His election was a shocking event for serious political analysnets. Fujimori was actually a mediocre presidential candidate, who even lacked a government program. But during his presidential campaign, Fujimori happened to meet a Peruvian lawyer named Vladimiro Montesinos.

The unknown Montesinos had suddenly came out of the shadows. He was a former lawyer of Peruvian Cartels bosses, and had plenty of powerful connections. He also had a secret financial source that was significant to provide media exposure and propaganda outlets for Fujimori. Montesinos’ influence was such, that Fujimori passed from being an obscure candidate to become the top favorite in a matter of two months.

It was strange that such an intelligent person as Montesinos could be unknown. The fact was that Vladimiro had been a secret CIA agent as early as 1976. Once Fujimori got elected, CIA agent Vladimiro Montesinos was the real architect behind all his government policies.

Vladimiro understood something crucial: In the realm of Peruvian politics, almost everyone had a price. Consequently, using his secret financial sources, Montesinos began bribing most members of the Peruvian Congress, the media, and every influential figure in the political arena.

Vladimiro was also the head of the National Intelligence Service (SIN), which handled all sorts of unlawful operations, such as torture, extortion, and murder. In addition, Montesinos constantly sought illicit ways to increase its personal wealth.

How Pablo Escobar Made All His Money

The Upper Huallaga Valley And “The Vatican”

During the late eighties and early 1990’s, Peru was a major export producer of cocaine base. But this hegemony only lasted until 1995, when the government set up a program of eradication. The program not only included shutting down coca labs and confiscation of merchandise, but also a massive media campaign against cocaine consumption. These measures, added to the reduction of foreign demand, made farmers cultivate other crops.

Ironically, the government anti-drugs campaign was only a form of theatrics. The story was very different behind the curtain. As an efficient CIA agent, Montesinos practically fooled everybody. While the government promised coca eradication, Montesinos truly promoted cocaine trade with Cartels from all over the world. This was one of his major sources of revenue.

Back then, the region of Upper Huallaga, located in the jungles of Northern Peru, was a major area of coca cultivation. The Huallaga Valley was controlled by a mafia capo whose name was Demetrio Chavez Peña-Herrera. Also known as “el Vaticano”, Peña-Herrera owned an airplane runway where massive shipments of cocaine base were flown overseas. Vaticano (‘The Vatican’) was in charge of all the Peruvian drug trading business.

At the height of his power, Vaticano made dealings with 15 different drug cartels (Escobar’s Medellin Cartel was one of his biggest clients). Vaticano’s airstrip was one of the busiest drug trafficking spots in the world during the late eighties and early nineties, with dozens of airplanes shipping cocaine base all day and night.

Pablo Escobar would probably not have done much without Vaticano’s assistance. During that period, Peruvian mafias were the main providers of cocaine base for Colombian Cartels. The conversion of the base into pure cocaine was the exclusive business of Colombian cartels.

During the mid-eighties, Pablo Escobar had been through a lot of headaches trying to find cocaine base suppliers from Peru. He was totally irritated by the irresponsibility, carelessness and lack of work ethic of Peruvian Narcos. But everything changed when Escobar met Vaticano.

One day, in 1989, Vaticano visited Escobar’s lavish Colombian estate called “Hacienda Napoles”. Escobar had invited him there after hearing that Vaticano was so meticulous in his work, that he even kept professional accountants to assist him. Escobar was very curious to meet this “rare” Peruvian Narco.

That evening, Escobar gave Vaticano a tour of his immense estate and showed him the Zoo with the animal species he had acquired from all over the world. Walking around the estate, Escobar told Vaticano:

“You have to make poor people love you. Without their support, you can’t achieve anything. And the only way to get that kind of support is through public works. Begin building roads, parks, schools, sports fields.. and you will see.”

At the end of their meeting, Pablo was truly impressed by Vaticano’s personality. Escobar held Vaticano’s hand very tightly and said:

You are actually the first serious and responsible Peruvian Narco I ever met. I have very good feelings about you. From now on we will do great business together”- Pablo Escobar

READ PART 2.. OR stay tuned to We Are Change For the Next Chapter.