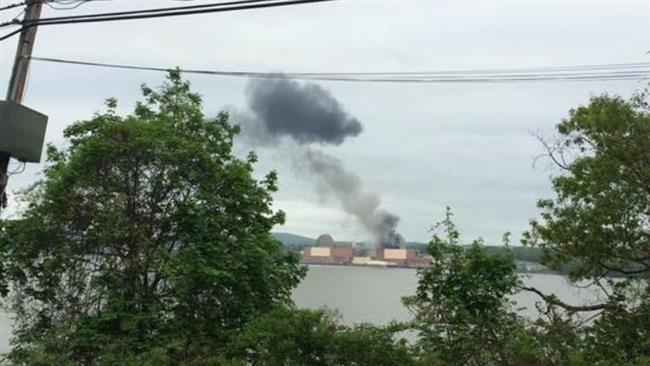 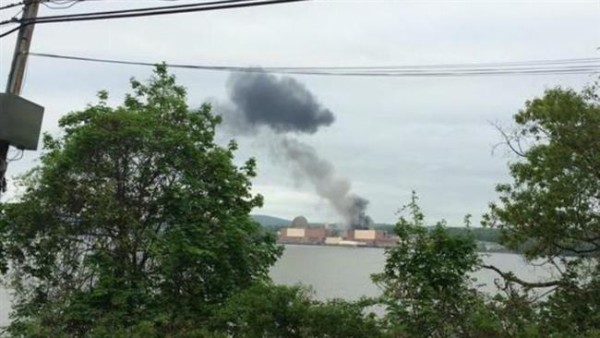 An explosion has rocked a nuclear facility in the US state of New York, triggering fears across the country, reports say.

The explosion happened on Saturday at the Indian Point nuclear plant in the upstate part of New York.

According to the company running the plant, Entergy Corporation, the affected parts of the facility were “safely shut down” and in “safe and stable condition.”

There was no damage to the reactor, the most important part of a nuclear facility, according to US media reports. Authorities at the scene reported no human casualties either.

“The plant’s unit 3 reactor was closed after the explosion but the other one, Unit 2 is still operating,” Entergy Corporation spokesman Jerry Nappi told reporters.

“No threat to public safety at any time,” said the company, attempting to comfort the public as many expressed fears across the state.

The company that manages the facility is assuring media that the nuclear plant is “safe.”

People who were nearby the nuclear plant and witnessed the explosion said that there was a large blast followed by fire and then smoke.

The same nuclear plant was just brought back online on Friday after it was shut down for technical repairs.

The plant was built in 1962, but the current reactors operating went online in the late 70s.

The Indian Point nuclear center produces 25 percent of New York City’s and many suburbs across the state.

Over 1,600 employees work there and it produces over 2,000 megawatts of energy annually.