Massachusetts Town Says It Will Stop Arresting Drug Addicts, Get Them Medical Help Instead 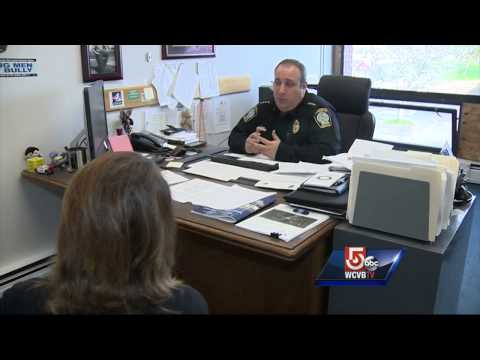 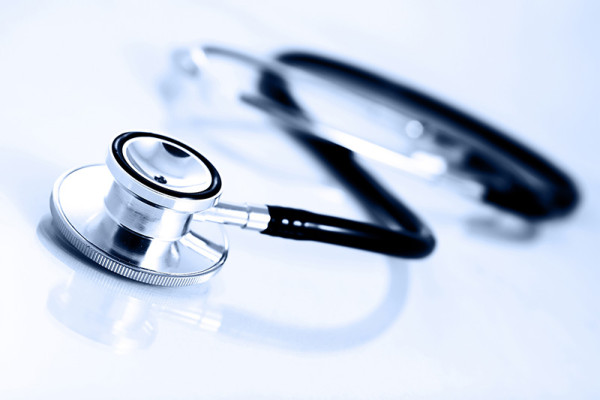 The town of Gloucester, Massachusetts took a radical step this week. Its police department has decided to be the first in the country to categorically refuse to arrest drug addicts. Instead, it is inviting them to come to the department, where they will then help them find medical treatment.

The police chief, a former narcotics officer named Leonard Campanello, said he believes they cannot reduce the supply of illegal drugs, but they can reduce the demand. “We wanted the police department to be one of the safe havens you can walk in when you’re ready, and we don’t want to waste that moment, when the addict is ready,” he said.

The department’s Facebook post announcing the new policy has over 20,000 Facebook “Likes.” Campanello writes, “I’ve never arrested a tobacco addict, nor have I ever seen one turned down for help when they develop lung cancer, whether or not they have insurance. The reasons for the difference in care between a tobacco addict and an opiate addict is stigma and money. Petty reasons to lose a life.”