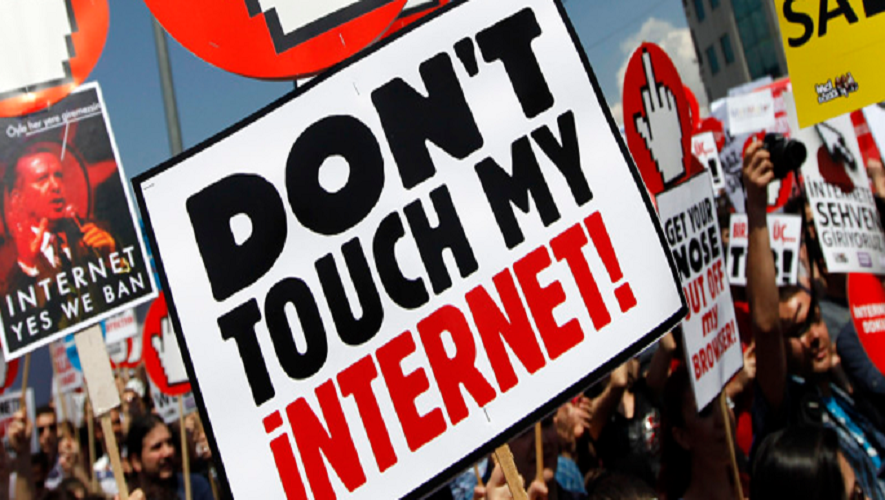 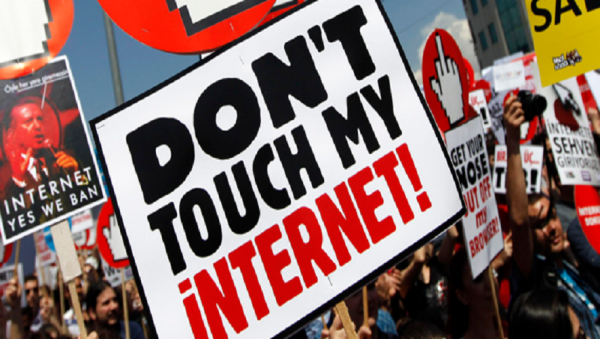 Courtesy of the Electronic Frontier Foundation

The social media giant, Facebook, is currently censoring certain postings and comments by members in countries that object to certain content, the latest being Turkey. A Turkish high court ruled that members’ posts and comments on insult the Prophet Muhammad and are offensive to followers of Islam, according to news reports on Monday.

The Turkish court ruled that the owners and administers of Facebook and its advertisers must conduct their social media website in compliance with the court’s determination or Facebook will be banned in Turkey as it already is in other Muslim nations such as Pakistan. The Turkish court announced its decision on Sunday night, said the reports. “A person with knowledge of the matter confirmed that Facebook blocked content in Turkey following a valid legal request. That content remains visible, however, outside the country,” according to the New York Times.

Facebook claims that it already removed 1,893 Facebook entries in Turkey. According to the company’s spokesperson, the majority of complaints about unlawful content comes from Turkish law enforcement and the so-called Information and Communications Technologies Department. They said Turkish law covers a wide range of illegal activity including defamation of the country’s president. While civil rights and human rights groups are calling on Facebook executives to fight back against this obvious government repression on free speech and expression, the social media website appears to be following Turkey’s Internet regulations.

Last year, the Turkish government had blocked Google DNS and other DNS servers, which were being used by residents of Turkey to bypass the nation’s ban on another widely used social media giant, Twitter. In a statement by Turkish Prime Minister Recep Tayyip Erdo?an during an election rally last year in Bursa which was held just prior to the Twitter ban, he said, “Twitter and so on, we will root them out. The international community can say this or that – I don’t care. They will see the power of the Turkish Republic.”

The Electronic Frontier Foundation scolded Facebook executives saying their “compliance with content restriction” in places like Turkey and Pakistan amounted to the company being complicit in political censorship. “As governments grow aware of the fact that stifling speech is as easy as submitting an order to a corporation, the number of those orders will drastically increase,” the group wrote.