FDA Approves Use of Oxycontin for Children 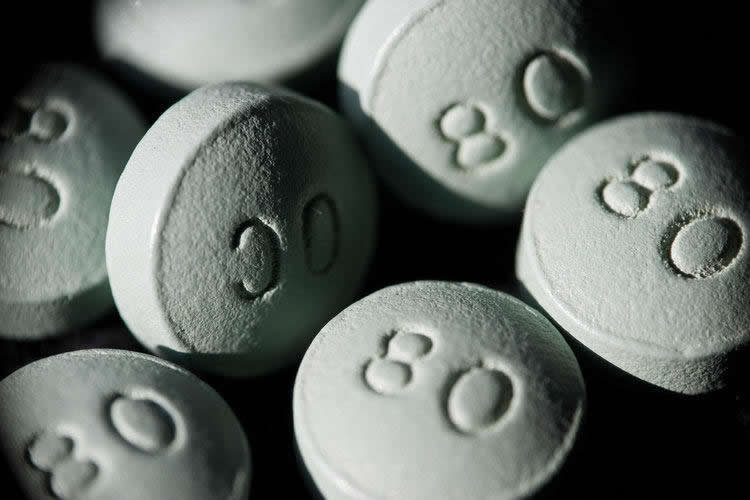 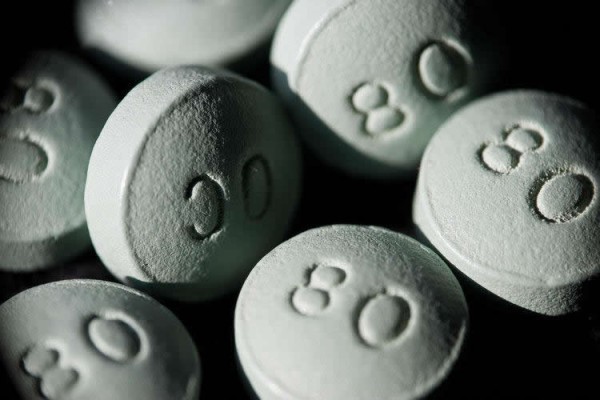 The same federal agency (the FDA) that once raided peaceful Amish communities for selling raw milk, approved on August 13th the use of the highly addictive and potent drug Oxycontin for 11 year olds.

Oxycontin is the most abused drug in the United States, and the Federal Drug Administration has approved its use in 11 year to 16 year olds.

Unfortunately, what some boldly call mainstream “news” failed to mention, was that Purdue Pharma of Stamford, Connecticut; concluded in only one study that the drug is safe for children. This company also happens to be the manufacturer that creates Oxycontin.

This clearly demonstrates a conflict of interest and deflates the study as the company clearly has, “a horse in the race” and is set to make profits based upon this green-light by the FDA.

As part of the approval, the FDA is requiring Connecticut-based Purdue Pharma to conduct a follow-up study examining rates of injury, overdose, accidents and medication errors in patients ages 11 to 17. The final study is due April 2019. So after 4 years of injury and death will the FDA understand if this is “good” for children to use.

Highly-addictive opioid based painkillers kill 2 Americans per hour via overdoses; this equates to 17,000 deaths per year. In 2009, deaths from painkillers exceeded the number killed by automobile accidents, with death from painkiller abused tripling from 1999 to 2008. These legal drugs kill more than cocaine and heroin combined.

“Opioids are having a considerable impact on public health and safety in communities across the United States,”

There have been petitions to ban this drug and entire organizations based upon speaking the truth about the reality this drugs conjure. Some of these groups are based on the fact Oxycontin left their loved one in a permanent vegetative state.

The State of Kentucky has been spearheading a movement to hold Purdue Pharma “accountable” for what they’ve been directly related to. The manufacturer is however seasoned with lawsuits that have been slung at them. Some being 400 personal-injury claims related to Oxycontin that the company managed to slip-out of as well as ten class-action lawsuits and other settled cases for undisclosed amounts. In 2013 the company was forced to pay 4 million dollars to the state as a direct result of “… damages the community suffered after the company marketed OxyContin as a safer alternative to other pain medicine,” with Kentucky Attorney General Jack Conway was recently quoted as saying,

“They played a pre-eminent role in the state’s drug problem. This started to explode in the mid-1990s, when Purdue Pharma was marketing OxyContin. The resulting opiate epidemic… is a direct result.”

Several other states such as California as Illinois are also suing Purdue and other manufacturers. This has begun to equate a one billion dollar lawsuit that, “would have a crippling effect on Purdue’s operations and jeopardize Purdue’s long-term viability,” says Purdue’s CFO Edward Mahony.

Personally, I see this action as undiluted insanity that has been the focal point of this ridiculous approval. What about “illegal narcotics” such as cannabis? There have been numerous studies clarifying the abundant benefits of this natural painkiller, oh and it hasn’t killed 17,000 Americans per year – or ever. Heinous maneuvers akin to this one, are only demonstrating the obvious corruption and callousness that rests at the center of politics and business. How many more blatant acts of violence (you cannot convince me that this isn’t violent) do we have to endure before the establishment loses “legitimacy”? That being accredited to the masses as our audience has been aware of this cancerous corruption for a while now.

The only way to destabilize ludicrous acts such as these, is to advocate actual pain treatments such as cannabis oil and holistic healing methods. If we were to use actual statistics and logic to expose the truth (that Big Pharma is a menace and will only create more customers) as well as showing solutions; we can show why this is unnecessary and obviously harmful, and deadly.

Below is an award-winning mini documentary, detailing how this drug became a rampant epidemic within the United States, I’d recommend giving it a good watch.