Why Is The Federal Government Installing Mysterious Boxes On Utility Poles? 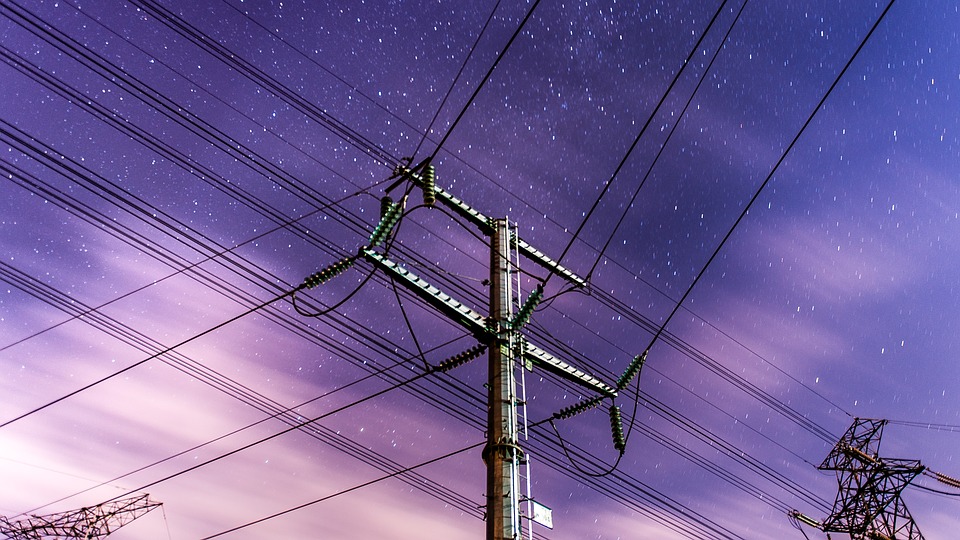 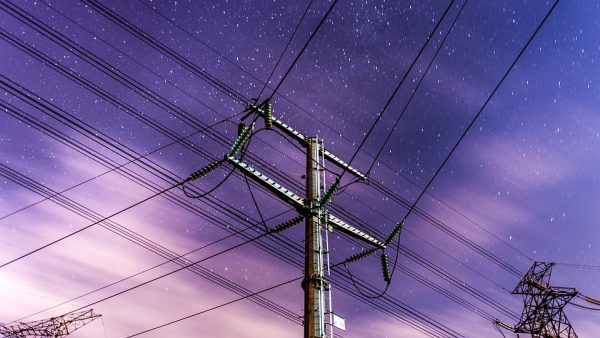 The Bureau of Alcohol, Tobacco and Firearms and Explosives has claimed ownership of a mysterious box that was removed from a utility pole in Phoenix, Arizona.

Phoenix resident Brian Clegg was concerned about a box he witnessed being installed on a power pole. Clegg said the box was facing his house and he believed it may have had cameras inside. The pole was owned by Arizona’s largest power provider, SRP, who claimed no one had permission to put the box on their pole. Brian Clegg says shortly afterwards SRP sent a crew to remove the box.

Shortly after ABC15 investigated the matter, the bureau of Alcohol, Tobacco and Firearms and Explosives(ATF), a branch of the U.S. Department of Justice, acknowledged installing the box as part of an ongoing investigation. Officials with the ATF would not provide details about their alleged investigation and would not confirm if they were conducting surveillance in the area.

“I don’t feel safer,” said Brian Clegg. “I feel that my privacy has been violated.”

SRP told ABC15 they were unaware the box had been installed and that the ATF has to notify them if they are going install something on their property. The ATF told ABC15 they can put security measures in place without asking for permission. Obviously the federal government feels comfortable doing whatever it wants to do, whenever it wants to, law be damned.

One other interesting aspect of Clegg’s story is the fact that he claims the crew who installed the box came in a truck marked “Field Pros.” The thought of undercover government agents installing surveillance equipment while masquerading as utility workers is highly disturbing and sounds like a scene right out of a Hollywood film. Unfortunately, Phoenix is not the only city to have surveillance equipment installed by an agency of the federal government.
In November 2013, Seattle residents pushed back against the installation of several mesh network nodes attached to utility poles around the downtown area. The nodes were purchased by the Seattle Police Department via a $2.7 million grant from the Department of Homeland Security. The American Civil Liberties Union of Washington and privacy advocates were immediately concerned about the ability of the nodes to gather user information via the Wi-Fi connection.

“How accurately can it geo-locate and track the movements of your phone, laptop, or any other wireless device by its MAC address? Can the network send that information to a database, allowing the SPD to reconstruct who was where at any given time, on any given day, without a warrant? Can the network see you now?” asked Seattle newspaper The Stranger.

Initially the Seattle PD was reluctant to speak about the network. However, the police ultimately yielded to public opinion and decided, “the wireless mesh network will be deactivated until city council approves a draft policy and until there’s an opportunity for vigorous public debate.”

Although the situation in Seattle played out in favor of the people, we must recognize that there is a growing partnership between the surveillance agencies of the federal government and the increasingly militarized local police forces in the United States. As Activist Post previously reported, a new policy from the Obama administration will make it easier for the NSA to share information between law enforcement agencies with very little oversight.

According to the New York Times:

The Obama administration is on the verge of permitting the National Security Agency to share more of the private communications it intercepts with other American intelligence agencies without first applying any privacy protections to them, according to officials familiar with the deliberations.

The new rule changes would allow federal agencies such as the FBI to access streams of information gathered by the spy agency, “including emails, phone calls and location data.” These federal agencies would then have the ability to pass the data to state and local law enforcement. As the Times points out, “all of this can happen without any congressional or judicial oversight under a Reagan era executive order known as EO 12333.”

The rule change by the Obama administration is only one of several tools that both local police and federal agencies have at their disposal. From drones to stingrays, gunshot detectors and automatic license plate readers – the State has an arsenal of spy equipment. How can the free hearts and minds of the world live free, happy, and abundant lives with the ever-present eyes and ears of Big Brother? We must educate ourselves about the tools used for surveillance and oppression and begin working to redirect the technology at the tyrants. We must persevere, be courageous, and shine a light on the darkness.

Derrick Broze is an investigative journalist and liberty activist. He is the Lead Investigative Reporter for ActivistPost.com and the founder of the TheConsciousResistance.com. Follow him on Twitter.

Why is the Federal Government Installing Mysterious Boxes on Utility Poles?