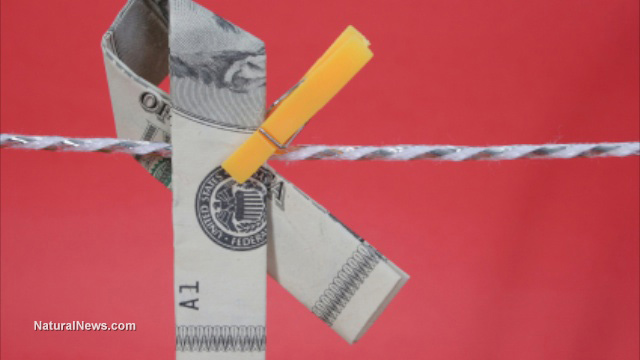 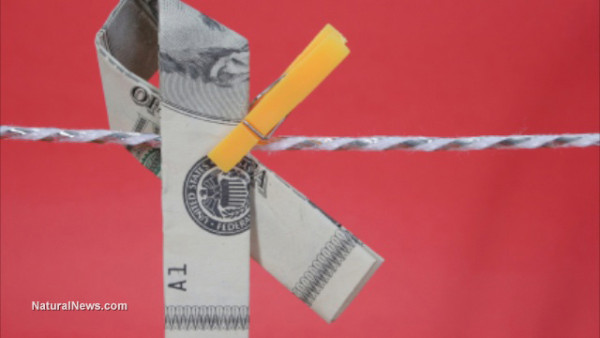 (NaturalNews) A string of cancer charities — the Cancer Fund of America, Cancer Support Services, the Breast Cancer Society and the Children’s Cancer Fund of America — have turned out to be manipulative frauds run by a family of con artists. The money they raised for cancer patients actually went to pay for personal luxuries instead — Disney World trips, jet ski outings, new cars, college tuition and luxury travel.

“This is as about as bad as it can get: taking money away from cancer victims,” said Jessica Rich, chief of the Federal Trade Commission Bureau of Consumer Protection. The FTC was joined by the attorney general and law enforcement officials from all 50 states in the case against the fake cancer charities.

Their benevolence doesn’t end there. The con artists also gave junk food and bad drugs to cancer patients. Some children were given out-of-date antibiotics that made their condition worse. One federal complaint revealed that the charities gave breast cancer patients certain drugs that “are not typically used for the treatment of breast cancer and, in some instances, are not recommended for use by persons who have had cancer.”

Only 3 percent of donations went to cancer patients

All in all, the con artists raised $187 million under false pretenses. Their charities promised that they were helping people with cancer, but only 3 percent of what they took from donors actually went to help cancer patients. The things they did give to cancer patients included cheap “direct patient aid,” including adult diapers, sample-size toiletries and Little Debbie snack cakes.

Preying on the sympathies of potential donors, the charities used phrases like, “We help cancer patients anywhere in the United States. Men, women, and children with over 240 types of cancer.” To manipulate donors, they used wording like “on the forefront for the fight against cancer.” To add fuel to the fire, the charities claimed millions in tax deductions for donated items that didn’t exist at all.

Before he established the Cancer Fund of America, James T. Reynolds Sr. worked at the Knoxville, Tenn., chapter of the American Cancer Society. He was fired after he was caught taking the title to a Ford Mustang that was supposed to be auctioned off for charity. He has been carrying out his current scam since 1984, and the FTC details the height of the fraud occurring between 2008 and 2012.

Be mindful of where you donate your time, money and energy

Today, countless Americans are being hoodwinked by self-serving cancer charities. These four fraudulent cancer charities are not the only ones out there collecting money under false pretenses. The way cancer awareness is marketed and sold today is self-serving to the core. Cancer charities do not educate and implement integrative strategies to help patients detoxify their body. Mainstream cancer charities rarely fund the strategies that empower the immune system in the first place! Cancer awareness is about diagnosis, not prevention, and the mainstream treatments suppress the immune system, instead of empowering it.

It doesn’t matter how good your intentions are. If you’re giving your time, money and energy to a cancer charity, your money is most likely being siphoned to organizations that pay themselves large salaries and bonuses. Most remaining funds go to the marketing department where cancer awareness brings in business, not integrative strategies for healing.

The next time you wear a pink ribbon or join a walk for cancer, think about what this consumption mentality is feeding and where this energy is being funneled.

Putting funds directly in the hands of cancer patients should take precedence over cancer charity waste, and helping patients find healing strategies that empower their immune system and energy production should be paramount to all the suppressive mainstream treatments constantly being marketed down patients’ throats.