Pope Francis Says You’re NOT Christian if You own Guns 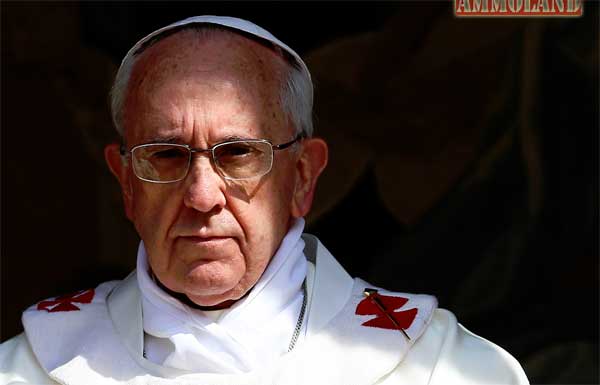 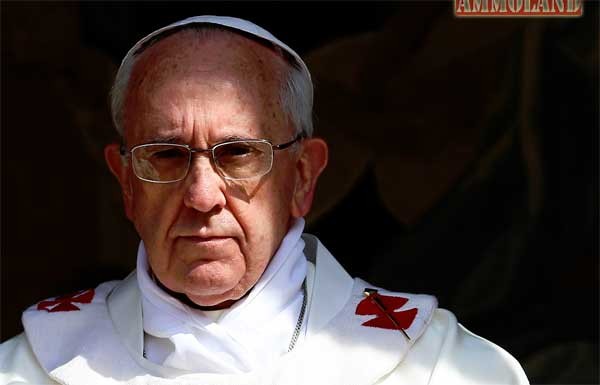 Italy – -(Ammoland.com)- Pope Francis spoke with a group of young people at a rally of thousands at the end of the first day of his trip to the Italian city of Turin.

Francis started by attacking the Right to Keep and Bear Arms as well as accusing the allies during World War Two of being complicit in the killing of Jews, Christians and homosexuals.

Francis issued his toughest condemnation to date of the weapons industry, saying.

“If you trust only men you have lost,” he told the young people in a long, rambling talk about war, trust and politics after putting aside his prepared address.

“It makes me think of … people, managers, businessmen who call themselves Christian and they manufacture weapons. That leads to a bit a distrust, doesn’t it?” he said to applause.

He also criticized those who invest in weapons industries (gun owners), saying “duplicity is the currency of today … they say one thing and do another.”

Francis also built on comments he has made in the past about events during the first and second world wars.

He spoke of the “tragedy of the Shoah,” using the Hebrew term for the Holocaust.

“The great powers had the pictures of the railway lines that brought the trains to the concentration camps like Auschwitz to kill Jews, Christians, homosexuals, everybody. Why didn’t they bomb (the railway lines)?”

It is surely an upside down world when the representative of G* on earth disparages the right to self defense and accuses the Greatest Generation of being complicit in Hitler’s genocide and the destruction of Europe and Russia.