Biggest Financial Conspiracy In History or Just The Fall Guy ? 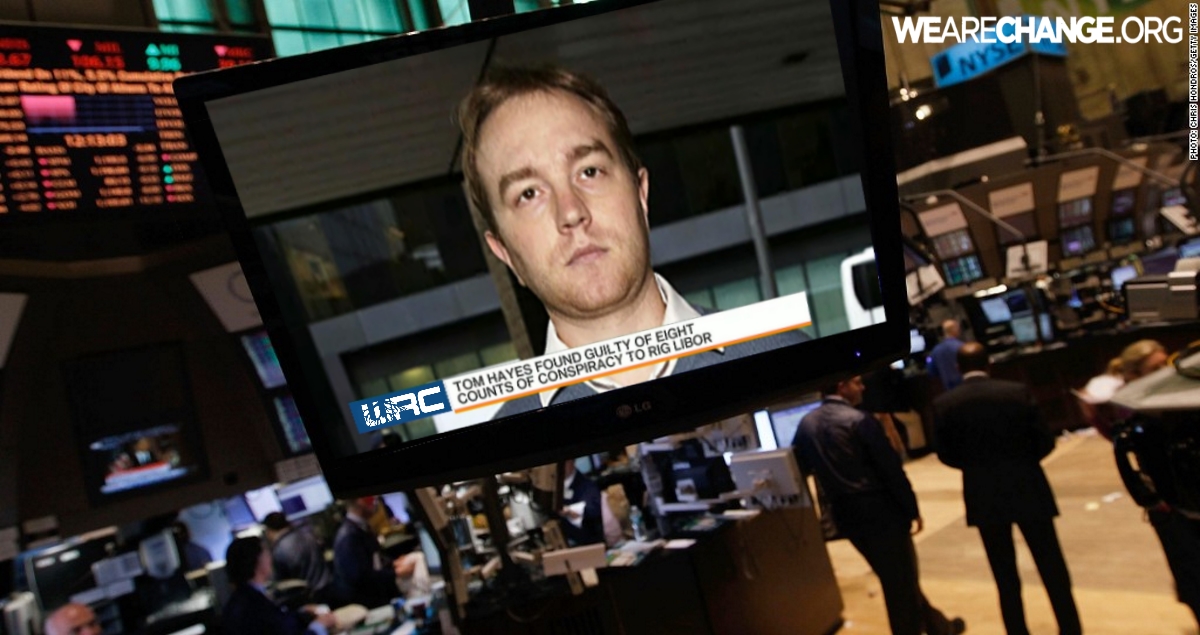 Is Tom Hayes The Libor Scapegoat ?

Was Tom Hayes Running The Biggest Financial Conspiracy In History
Or Just Taking The Fall?

UBS Gave Out ‘Instruction Manual on Fixing Libor,’ Hayes Said
Liam Vaughan June 18, 2015 — 12:32 PM BST
Thomas Hayes, a former trader on trial over charges he manipulated benchmark rates, told prosecutors in 2013 that UBS Group AG distributed “an instruction manual on fixing Libor” to suit their trading positions.
The Swiss bank’s e-mailed “Guide to Publishing Libor Rates,” which was shown to jurors by prosecutors in London Thursday, included an instruction for traders to adjust their submissions depending on their “delta/fixing position.”
“If 3m Libor” exposure “is 4,125 this means we are receiving” and “therefore we want to increase the fixing by 25 basis points,” according to the internal UBS guide. “If the number is negative then vice-versa.”
Hayes, the first person to stand trial for allegedly manipulating the London interbank offered rate, told prosecutors the document was evidence that Libor-rigging was standard operating procedure during his time at UBS.
The problem was exacerbated because the managers who oversaw Libor submissions also had large trading positions based on the benchmark, Hayes added.
“This is where what UBS is doing in terms of throwing individuals under the bus is really wrong,” Hayes told the Serious Fraud Office in 2013….
http://www.bloomberg.com/news/articles/2015-06-18/ubs-gave-out-instruction-manual-on-fixing-libor-hayes-said

The German who hopes to run the London Stock Exchange was last night under fresh scrutiny over his links to a convicted fraudster.
Deutsche Boerse’s boss Carsten Kengeter will lead the combined company if its £20billion merger with the LSE Group goes ahead.
But yesterday the battle for control of the London Stock Exchange took on a new twist as Kengeter’s past came back to haunt him.
Before taking the helm of Deutsche last Summer, Kengeter worked at Swiss banking giant UBS, latterly as co-head of its investment bank. 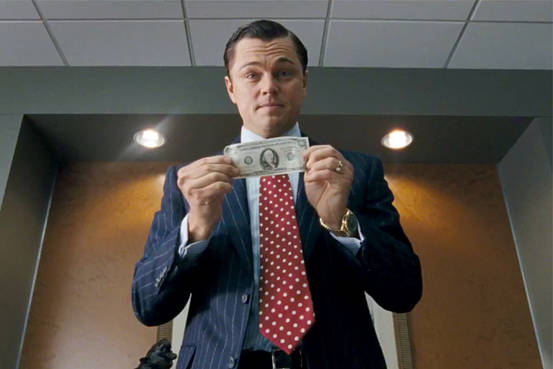 One of his employees at the time was Tom Hayes who was jailed for 11 years for rigging Libor interest rates while working in UBS’s Tokyo office.
UBS was fined £1.1billion by regulators over the scandal in 2012. Hayes has consistently claimed his bosses, including Kengeter, were perfectly aware of what he was doing and even condoned his actions.
But yesterday it emerged the UK’s criminal watchdog the Serious Fraud Office temporarily included Kengeter on a list of potential co-conspirators in 2013. The 48-year-old’s name was removed from the list when it was later handed over to Hayes’s legal team before the case went to trial, according to the Wall Street Journal…
http://www.thisismoney.co.uk/money/news/article-3493927/Questions-German-stock-exchange-boss-Carsten-Kengeter-s-links-Libor-fraudster.html

Carsten Kengeter is on track to run Europe’s largest stock exchange. Three years ago, British prosecutors viewed him as a possible co-conspirator in the global interest-rate-rigging scandal.

Tom Hayes, a former UBS and Citigroup Inc. trader, was cooperating with the SFO’s investigation. In March 2013, the SFO presented Mr. Hayes’s lawyers with a draft cooperation agreement that described the fraud charges that the agency planned to file against the former trader and listed his alleged co-conspirators, according to a copy of that agreement reviewed by The Wall Street Journal.

Among those was Mr. Kengeter. The document said he and others at UBS had conspired with Mr. Hayes “dishonestly to manipulate Libor and other interbank offered rates, by procuring the submission of rates with the intention that the economic interest of others would be prejudiced and/or to make personal gain for themselves or another.”

In this video Luke Rudkowski talks to Ex-BBC Investigative radio journalist, Tony Gosling right outside of the Bilderberg hotel moments after it was completely locked down. The two discuss the bilderbergs connection and influence of the recent Brexit vote taking place in the Great Britain. Tony goes over historical context to the decision and its larger implications.

To find out about Tony Gosling https://twitter.com/TonyGosling