Fox host: FEMA is unnecessary because Walmart will ‘spontaneously’ save us all in a disaster 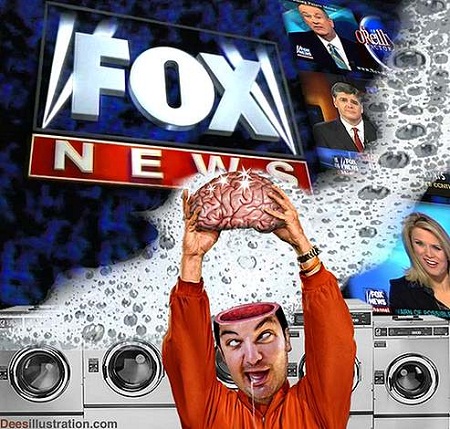 Fox Business host John Stossel on Sunday asserted that most government was unnecessary because companies like Walmart would spontaneously provide assistance to disaster victims “in many more ways” than the Federal Emergency Management Agency (FEMA) could.

“Ever feel like government makes too many plans that come to naught?” Fox News host Tucker Carlson told Stossel during a segment on Fox & Friends. “It’s kind of a bold idea. You’re saying that not every human activity needs to be planned from above. Some things spontaneously work themselves out pretty well.”

According to Stossel, Americans would be better off with less government and more “spontaneous order,” a term coined by economist Friedrich Hayek which states that order will naturally emerge from chaos.