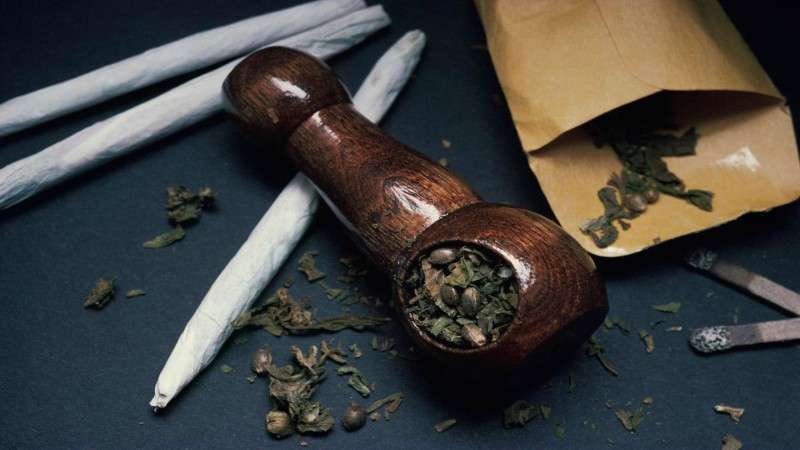 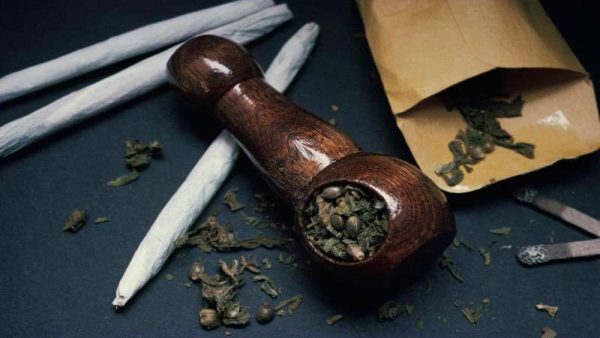 The US Drug Enforcement Agency (DEA) have given their permission for clinical trials to begin for therapeutic use of marijuana on veterans suffering from post-traumatic stress disorder (PTSD).

This is a 180 turn from the DEA’s stance on marijuana just 6 months ago. Chuck Rosenberg, head of the DEA, told the media : “What really bothers me is the notion that marijuana is also medicinal—because it’s not. If you talk about smoking the leaf of marijuana—which is what people are talking about when they talk about medicinal marijuana—it has never been shown to be safe or effective as a medicine.”

However, per the DEA’s approval order, the Multidisciplinary Approach to Psychedelic Studies (MAPS) will be able to conduct the first clinical trial focused on paving the way for “smoked botanical marijuana” to become a legally prescribed “drug” as far as the DEA and the Food and Drug Administration (FDA) are concerned.

Amy Emerson, director of clinical research for MAPS, said: “We have been working towards approval since we opened the Investigational New Drug Application (IND) with the FDA in 2010. We are thrilled to see this study overcome the hurdles of approval so we can begin gathering the data. This study is a critical step in moving our botanical drug development program forward at the federal level to gather information on the dosing, risks, and benefits of smoked marijuana for PTSD symptoms.”

MAPS received a $2 million grant for the trial which will utilize patients from Phoenix to Baltimore with the hopes of “reducing the severity of PTSD”.

Heading the march toward legalization of marijuana is Senator Elizabeth Warren who wrote a letter to Thomas Freidan, director of the Centers for Disease Control and Prevention (CDC) back in 2015 which made waves because she called for the federal government to fund research on marijuana as a pain reliever.

The use of marijuana to alleviate pain has been established as far back as 1892 when William Osler (considered the father of modern medicine) recommended the plant to sure migraines.

In 2014, researchers determined that in states where marijuana was used for pain mitigation, the number of prescription drug overdoses dropped by 24.8% when compared with states that do not allow marijuana to be legal.

And in the same year, the American Medical Association published a study showing that “chronic pain, neuropathic pain, and spasticity associated with multiple sclerosis are the indications for medical marijuana supported by high-quality evidence.”

Additionally, researchers at the Washington University School of Medicine found that when treating severe pain, or pain resistant to conventional treatments, marijuana was moderately effective.

However, the subjects were given opiates with the marijuana. In the end, 44% of the participants had quit using opiates altogether and used marijuana only for pain relief.

Because of Warren’s efforts, the DEA has decided to remove cannabis from the class of Schedule I controlled substances by the end of this year.