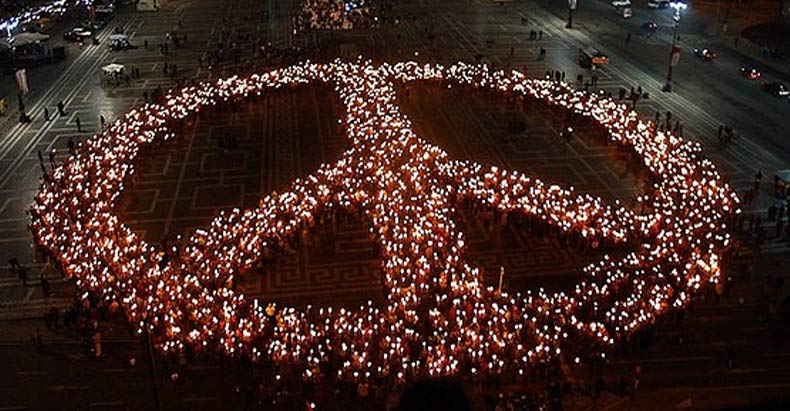 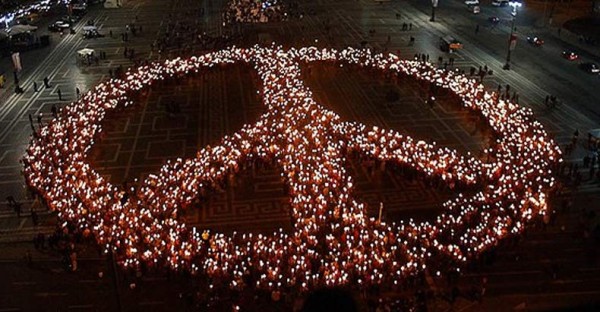 This week, the mayor of Oakland has decided to use an old and unknown law to impose an anti-protest curfew to keep demonstrators off the streets at night.

This curfew does not apply to everyone in the city, only those who are involved in organized protests. Mayor Libby Schaaf put the order into effect in the midst of this week’s #SayHerName protest where women and children peacefully protested victims of police brutality.

During the demonstration, protesters were prevented from marching to the police station and were threatened with arrest if they stepped off of the sidewalk. Police informed protesters through a giant sound system that their march was not permitted, and that they could be arrested under Vehicle Code Section 2800, which makes it illegal to disobey anything a police officer says.

Cat Brooks, one of the organizers of the protest says that their right to freely and peacefully assemble was infringed upon.

“The fact is we were threatened with arrest for marching. This was a Black women’s and children’s rally saying to the police, please stop killing us, and our woman mayor organized the harshest response we’ve seen yet,” Brooks told the East Bay Express.

In an interview with the East Bay Express this week, Mayor Schaaf admitted that she ordered a prohibition on nighttime protests as a result of the demonstrations, and explained that she used a law that was already on the books.

“There have been no changes to any city policy or enactment of any new ordinances in any way to prohibit peaceful protests. We are making better use of our existing policies to prevent vandalism and violence. Our intent is to ensure that freedom of expression is not compromised by illegal activity and that demonstrators, bystanders, and property are kept safe,” Schaaf told the Express.

While the mayor admitted to the protest curfew, she denied that the protest itself was declared illegal.