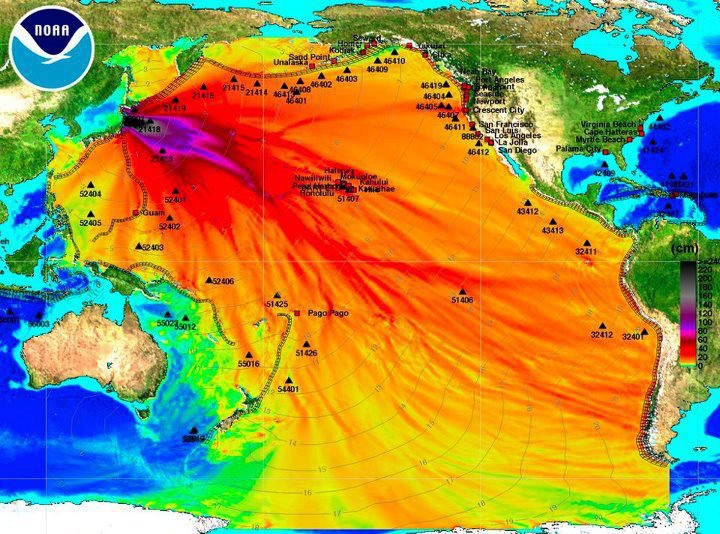 The company that owns and is responsible for cleanup efforts at the stricken Fukushima Daiichi nuclear power facility in Japan is reportedly raking in at least $4.3 billion in net profits annually, according to The Economic Times. Thanks to steady rate hikes and a large government bailout following the disaster, the Tokyo Electric Power Company (TEPCO) has done quite well for itself in recent years, despite continued blunders involving radiation cleanup and containment measures at the plant.

Following the 2011 disaster, TEPCO was having a difficult time staying afloat. This prompted the Japanese government to throw 1.8 trillion yen, the equivalent of about $17.6 billion, at the company to compensate for its unprecedented losses, not to mention to cover the costs associated with ensuring that Fukushima radiation did not spoil the whole planet. TEPCO also raised electricity rates throughout Japan to gather more cash.

TEPCO got its money, of course, posting profits that topped 438 billion yen during the most recent fiscal year — this is in stark contrast to the monumental 685.3 billion yen loss the company incurred just one year prior. And yet, despite this enormous surge in cash flow, the situation at Fukushima is still dire, with new reports suggesting that a proposed “ice wall” will do little or nothing to protect groundwater and oceans from ongoing contamination.