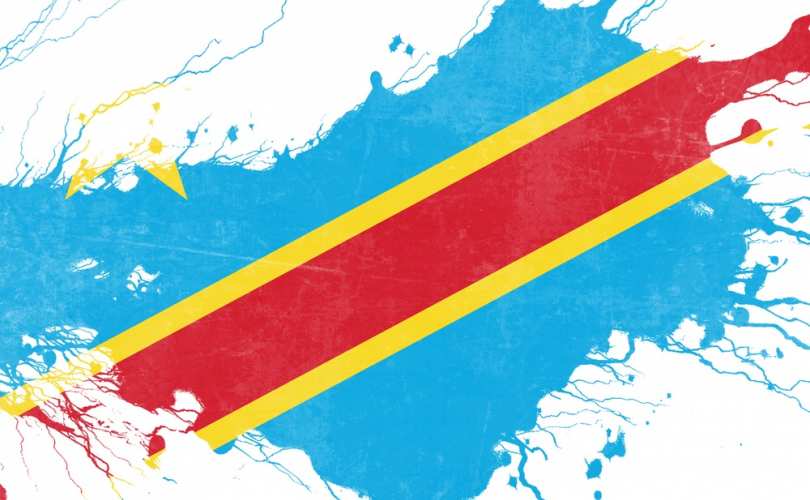 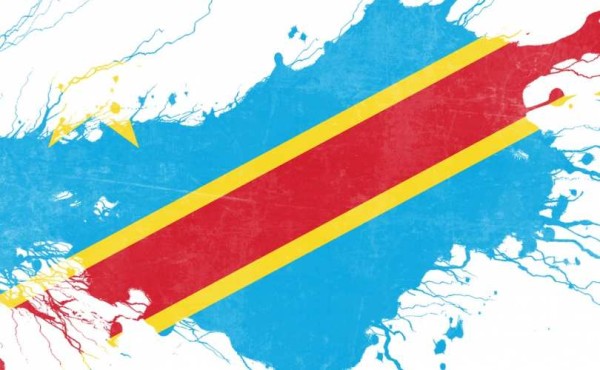 The Bill and Melinda Gates Foundation and the David and Lucile Packard Foundation have given Tulane University’s School of Public Health and Tropical Medicine a $7.2-million grant “to help curb population growth and excessive childbearing,” in the words of a NOLA.com report, in the Democratic Republic of Congo (DRC).

“At some point women and men opt to have fewer children in hopes of giving their children a better life,” said Jane T. Bertrand, Tulane professor and principal investigator of the new grant, in a February 16 statement from the university, which touts “the benefits of smaller families.”

The press release went on to say, “Tulane’s work in the DRC aims to increase access and reduce barriers to contraceptive use to encourage this process.”

The grant is for “family planning research and programming,” according to the statement, and will build upon previous Tulane grants from the two foundations. Its premise is that population growth is a problem in the African nation.

The Bill and Melinda Gates Foundation is a major advocate of contraception and abortion access, with a focus on developing nations, spending multi-millions, in one instance alone pledging to ramp up its spending on abortifacient birth control in third-world countries by $120 million over the next three years when a “family planning” initiative fell short of expectations.

The David and Lucile Packard Foundation heavily promotes population control and abortion, having donated millions of dollars to NARAL Pro-Choice America and millions to Planned Parenthood and supported the National Abortion Fund, which subsidizes abortion for low-income women.

Tulane’s press release on the grant from the two foundations states:

The DRC has the third-largest population in Sub-Saharan Africa with 77 million people. Women on average give birth to more than six children in their lifetime and cultural norms support large families. Yet in developing countries worldwide, birth rates have dramatically decreased as women and men have realized the benefits of smaller families. Family planning reduces maternal mortality, decelerates rapid population growth and alleviates the hardship of excessive childbearing.
Also:

The new three-year grant will fund the expansion of Tulane’s community-based contraceptive distribution program throughout the capital city Kinshasa and the neighboring province of Kongo Central. In addition to adults, the program will serve adolescents and young people, a numerically large population with tremendous needs. The new funding will also support research to test innovative strategies, such as a pilot introduction of a new contraceptive device Implanon NXT for distribution by medical and nursing students at the community level. Additionally, the program will seek to improve the quality of services, both in health facilities and at the community level.
LifeSiteNews inquired with the Tulane contact for the grant announcement, referencing the NOLA.com report, and requested the particulars leading to the conclusion that childbirth is a problem in the DRC and how the concept of excessive childbirth is defined, as well as any criteria for how, outside simple population statistics, the DRC was designated as the object of efforts to decelerate rapid population growth.

LifeSiteNews also inquired into specifies of how the program endeavors to serve adolescents and young people, including the specific age ranges of youth, whether they are given contraceptives, and the extent of parental involvement.

In response, Tulane provided a link to the same press release upon which the LifeSite inquiry questions were based, saying it may help clarify some of the questions.

“It was picked up by a local newspaper and inaccurately reported,” Carolyn Scofield, media and communications specialist for Tulane University’s public relations, told LifeSiteNews. “A little more background information for you, Tulane works in collaboration with the Ministry of Health in the DRC, ensuring that its activities are consistent with local interests.”

LifeSiteNews inquired again whether the press release was the university’s complete statement on the matter, also asking for explanation of what had been inaccurately reported by the local newspaper.

“Yes, the press release is our complete statement on the grant,” Tulane responded.