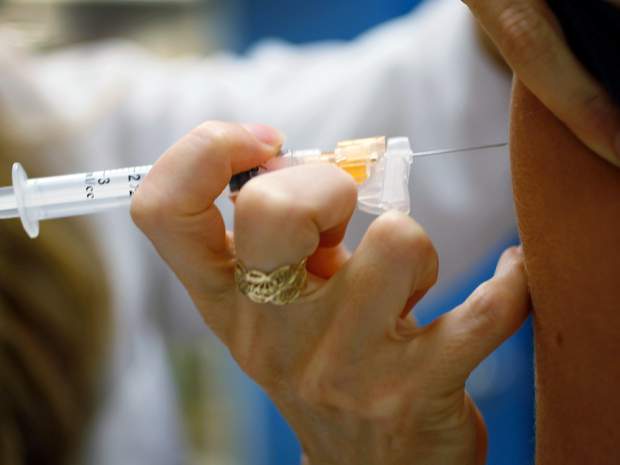 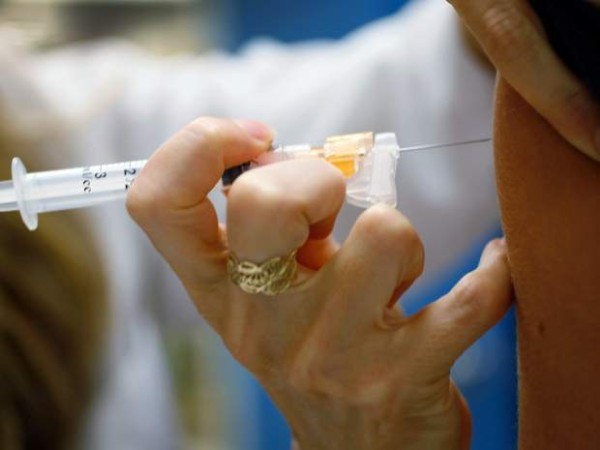 A prestigious medical journal has suddenly withdrawn a Canadian co-authored study that cast doubt on the safety of the human papillomavirus (HPV) vaccine, amid concerns that questionable science is undermining an important public-health tool.

The paper concluded that mice injected with the Gardasil HPV vaccine exhibited behavioural abnormalities, and suggested putting a curb on mass programs to immunize girls against the cancer-causing virus.

The journal Vaccine has not indicated why the study was “temporarily” retracted from its website this week — after already being peer-reviewed — saying only that a replacement would appear soon, or “the article will be reinstated.”

A single dose of the controversial HPV vaccine.
But some critics say the methodology was seriously flawed and the findings counter to numerous, large studies showing the vaccine to be safe.

“It’s really a poor paper,” said Tania Watts, who holds the University of Toronto’s Sanofi Pasteur chair in human immunology. “I’m surprised this went through (the original peer review). It wouldn’t have got past me.”

The two University of British Columbia researchers who contributed to the paper — Christoper Shaw of UBC’s ophthalmology department and post-doctoral fellow Lucija Tomljenovic — are well known for work that has linked vaccines to neurological problems.

That science, focused on the aluminum “adjuvant” that increases the immune potency of vaccines, has also been criticized as misleading and biased.

The Canadian scientists — heavily funded by anti-vaccination foundations — say their latest study may have been pulled because of pressure from pharmaceutical companies or governments unhappy with their findings.

“Most certainly it was,” charged Tomljenovic.

“Sound research is being suppressed and (the) pharma-lobby has spread everywhere their propaganda like metastases,” she said in an email response to questions.

Dr. Gregory Poland, the Mayo Clinic immunization expert who is editor of Vaccine, could not be reached for comment.

‘Bad science is corrected by better science, not by subtracting it from the literature as if it never existed’
Routine immunization of girls began in most provinces in the late 2000s, while studies of hundreds of thousands of recipients worldwide have found no sign of serious safety problems.

Yet the vaccine has attracted naysayers, among them a small coterie of scientists, the Catholic Church and the anti-vaccination movement.

Scholarly articles on immunization have had a potent effect in the past, with a small British study linking the measles, mumps and rubella vaccine to autism driving widespread distrust of the shot — before it was found to be fraudulent.

Most of the research on vaccines produced by Shaw and Tomljenovic has been published in relatively “low-impact” journals, but Vaccine is considered the leading international publication in the field.

The new study — spearheaded by a group in Israel headed by Dr. Yehuda Shoenfeld of Tel-Aviv University and funded by the anti-vaccination Dwoskin Foundation — divided mice into four groups of 19 each, receiving the vaccine, a placebo or just aluminum.

The researchers concluded those administered Gardasil and aluminum were more likely to float than swim in a “forced-swimming test” — considered a sign of depression — and behaved during a maze test in a way suggesting short-term memory loss.