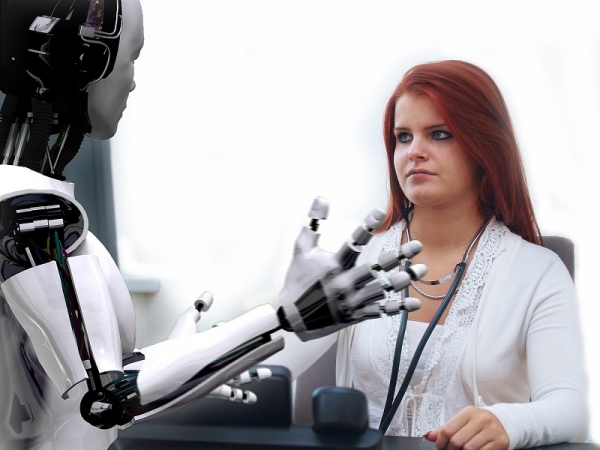 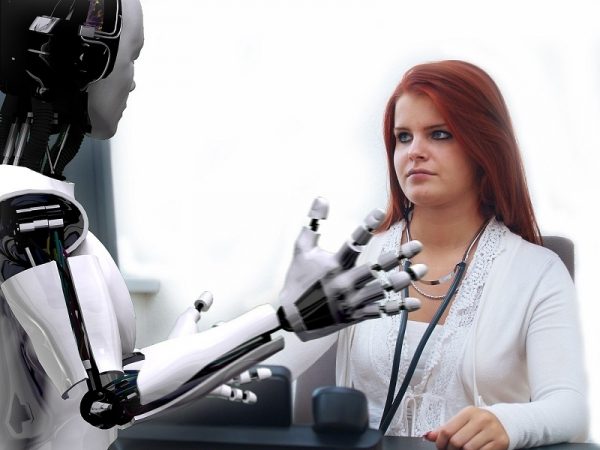 Google’s deal with the National Health Service (NHS) will allow artificial intelligence units to access as many as 1.6 million private patient records, a new report has revealed.

The data-sharing agreement, according to New Scientist, which first unmasked its true nature, would give Google’s DeepMind unrestricted access to sensitive data that the Royal Free NHS Trust has.

As early as 2014, Google has partnered with several scientists to understand human health. But this present partnership with the UK NHS goes far beyond what people expect from the tech giant.

The NHS houses information from three major hospitals under its control in London namely Chase Farm, Barnet, and Royal Free.

Last February, Google announced that it would be collaborating with the NHS for app development. The Streams app, Google said, would simply aid hospital personnel to monitor their patients with kidney diseases.

“This is not just about kidney function,” said Sam Smith from the health data privacy group MedConfidential. “They’re getting the full data.”

With the agreement, Google would be able to look at all the patient records that pass through all these hospitals each year, along with sensitive details of abortion, drug overdose, and even HIV status.

The agreement also allows Google to look at patient information from the past five years that the NHS has submitted to the Secondary User Service (SUS) database, which serves as a centralized record of all UK hospital treatments ranging from emergency departments to critical care.

Since DeepMind would have continuous access to all patient information including everyday hospital activity ranging from who visits the patient to details of radiologic and pathologic tests, many are questioning whether they have the choice to opt out.

With the SUS data collection, patients can simply write their doctor about opting out. This does not, however, cover data gathered during present admission and discharge.

Several days ago, more than a million patients decided to opt out of Care.data scheme for fears that their sensitive information would be made available beyond the scope of clinical care. The concerns stemmed from the agency’s inability to allow patients to undertake an informed consent. This has forced the Health & Social Care Information Centre to change its name to NHS Digital.

Google said getting the entire patient information is necessary because there is no specific dataset for kidney disease patients. Streams would not be an effective monitoring app without all the patient data.

To defend the agreement [PDF], Royal Free NHS Trust explained that data provision is within the bounds of strict information governance rules and would only be used for direct clinical care.

In addition, Google cannot use all gathered information for any of its other business ventures and that data would be under the care of a third-party contractor. DeepMind is also bound by the agreement to delete all data copies as soon as the agreement expires on September 2017.

The agreement also stated that to ensure all medical personnel follow the guidelines set by the UK’s National Institute for Health and Care Excellence, DeepMind would use Patient Rescue, a platform that would give data analytics to NHS hospitals by using streams of data from other hospitals.

Patient Rescue can scan through the millions of data in its system to help predict if the patient has an illness in its early stages. Based on this, doctors can then request for some tests to see if disease prediction is accurate.

Smith said DeepMind’s data collection would allow it to build a generic algorithm about any disease it chooses.

David Clifton of the Computational Health Informatics Lab at University of Oxford said that machine learning tools are already in place in four hospitals under the Oxford University Hospitals NHS Foundation Trust.

Clifton explained that these AI systems would be helpful in terms of detecting an infectious outbreak before it gets worse. Downplaying the concerns on patient confidentiality, Clifton said that AIs were not developed to replace doctors and nurses.

“It’s about how can we bring the attention of medics to the right place,” Clifton said.

Predicting health outcomes have been previously employed by doctors to help them make clinical decisions whether a treatment option would benefit a patient or not.

Ross Anderson of the University of Cambridge said there should be no concern over breach of confidentiality. Google has a good track record of data security and privacy so there is nothing to worry about.

“If learning about adverse health outcomes helps them to predict patients at risk, then this is a perfectly reasonable way to make money,” said Ross.

Ross added that the concern should be shifted to the fact that Google might hold monopoly in health analytics.

“Healthcare is going digital in the 21st century with huge benefits to patients,” said Freeman. “But NHS patients need to know their data will be secure and not be sold or used inappropriately, which is why we have introduced tough new measures to ensure patient confidentiality.”

Google said there are no commercial plans for its DeepMind’s data mining services and that the existing pilots covered by the agreement are free.

With the tight competition in artificial intelligence development, it seems Google is leading the pack in health analytics.

However, Google is not off the hook yet as healthcare experts, along with government tech leaders, would assess how DeepMind processes NHS information in a meeting slated next month.