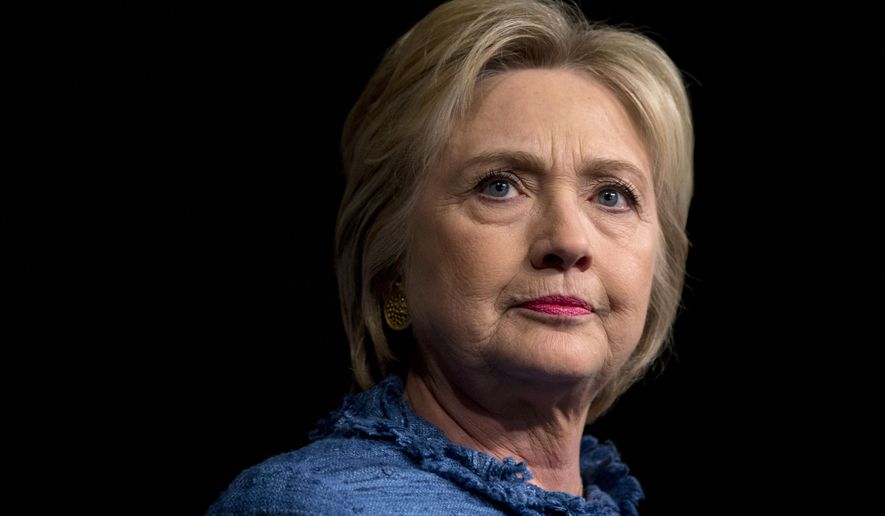 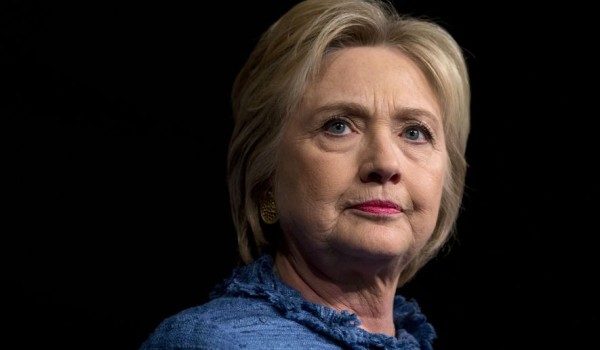 WikiLeaks, the same group that turned the U.S. State Department on its side by publishing a trove of diplomatic cables beginning in 2010, has Hillary Clinton in its crosshairs once again.

The secret-spilling organization unveiled Wednesday a new section on its website that allows visitors to search thousands of messages from the private email server Mrs. Clinton used while secretary of state.
Ads by Adblade

How people get RICH? You will be shocked! Watch this video & become one of them NOW!

You won’t believe what this airline did with his luggage!

These Celebrities changed our lives forever, but left too soon.
While the newly-launched portal does not host any previously unreleased correspondence, its format enables users to quickly scour the 50,547 pages of documents that have already been put out by the State Department all at once for key words and phrases.

WikiLeaks said in a statement that the searchable archives contains 30,322 emails and attachments from Mrs. Clinton’s server dated between June 2010 and August 2014, including 7,570 emails sent by the current Democratic front-runner for president.

The State Department began releasing the contents of Mrs. Clinton’s email server last May after it was revealed that she had used a personal, nongovernmental account for official business. The government published the last of the emails cleared for release in late February.

WikiLeaks has previously launched similar search portals for other documents hosted on the site, including a trove of emails stolen from Stratfor, a private intelligence firm that had been compromised by hackers, and hundreds of thousands of State Department cables dating back to the 1960s.
Emails previously released by the State Department — and now included in the WikiLeaks archive — highlight concerns shared by those close to Mrs. Clinton after more than 200,000 diplomatic cables were shared with the secret-spilling group in 2010.

“The [Obama] administration’s response seems quite weak to me,” chief strategist Mark Penn wrote in a November 2010 email to the Mrs. Clinton. “No State department can operate if it can’t keep its own classified cables and internal orders confidential – I think this is unprecedented in history. And if this is [what] wikileaks can get, what can the Chinese or [others]… secure?”

Chelsea Manning, formerly known as U.S Army Pvt. Bradley Manning, is currently serving a 35-year prison sentence for her role in providing classified documents to WikiLeaks, including State Department cables shared with the website while Mrs. Clinton was at the helm.

WikiLeaks did not immediately respond to requests for comment.