Study Accidentally Discovers 25% Of People Get Flu Shot Side Effects. 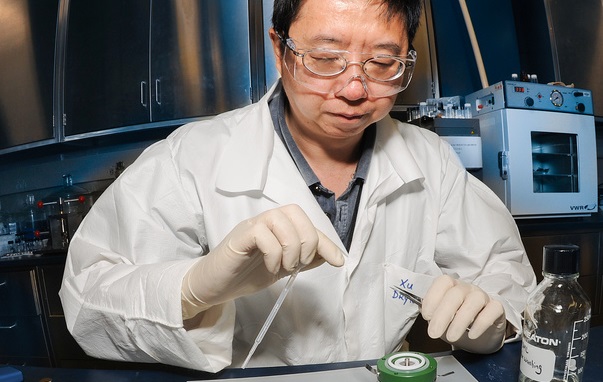 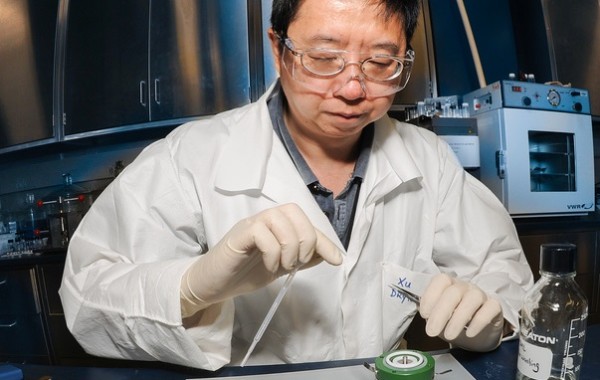 Flu shots are safe and people rarely ever have any adverse reactions to them. Unless of course you are 20 to 25% of people who get the flu shot, then you are likely to have an adverse reaction. Have I stopped making sense yet? Yes, I have, so let’s make even less sense out of what researchers are now pitching as a way to motivate more people to get absurd flu shots. A recent study is showing that adverse effects to flu shots can potentially be predicted by taking blood samples.

Roughly 20 percent of male volunteers and 25 percent of females reported adverse events, primarily one day after the injection. These weren’t the same groups of people; there was no correlation between adverse reaction and vaccine responsiveness.

The nonresponders had nothing in common, phenotypically or genetically. The volunteers who were adversely affected by the vaccine, in contrast, had a particular molecular fingerprint that was present even before they got their shots. Their blood was enriched with a particular subset of antibody-producing B cells—a type that has been associated with autoimmunity.
Remember, all of the subjects were healthy. But when tested, a quarter of the people who reported adverse reactions to their vaccines were found to harbor autoantibodies produced by these B cells, meaning antibodies that bind to proteins normally made by their own bodies.
What’s interesting is that the company line is that vaccines do not cause adverse effects in people. But now suddenly a study found that 20 to 25% of people do get adverse effects and that’s somehow “good news” because we now find consistencies between the people who get them. That’s sort of incredible when you consider it. We are constantly told that flu shots are side effect free, but then a study shows that they actually cause side effects in 25% of the recipients? And then that’s actually swept under the rug in lieu of the pitch that we can now predict who will get a side effect?

What’s crazy is that the heart of this study, the inflated amount of side effect victims, is entirely dismissed, almost as if it doesn’t exist in the story. This study is being freely shared by those who push flu vaccines, which seems incredibly (intentionally) obtuse. The study says that the odds of you getting a side effect from a flu shot are relatively high, but don’t worry, they “might” know why that happens. How does that change even one bad result? Are we now going to blood test people before the flu shot? Of course not, that’d tip pharma’s hand that the shot causes injuries as well as hold up the process.