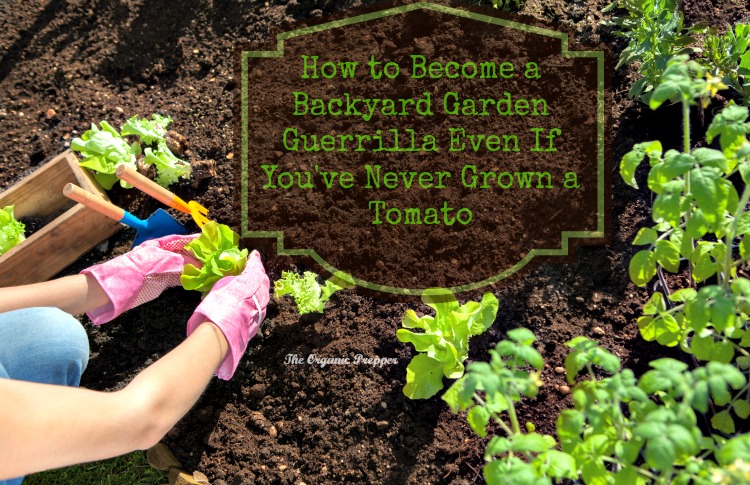 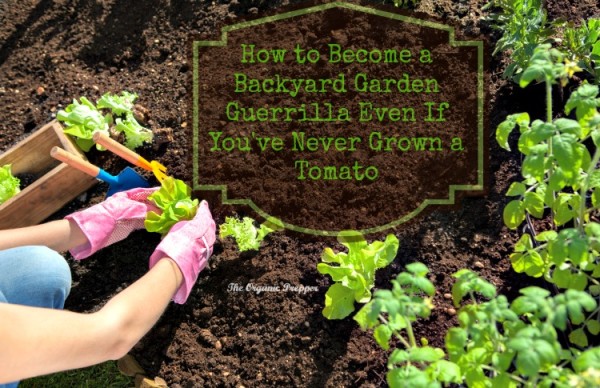 Sometimes I think that the next Revolutionary War will take place in vegetable garden battlefields, all across America.

Instead of bullets, there will be seeds.  Instead of chemical warfare, there will be rainwater, carefully collected from the gutters of the house. Instead of soldiers in body armor and helmets, there will be backyard guerrillas, with bare feet, cut-off jean shorts, and wide-brimmed hats.  Instead of death, there will be life, sustained by a harvest of home-grown produce.  Children will be witness to these battles, but instead of being traumatized, they will be happy, grimy, and healthy, as they learn about the miracles that take place in a little plot of land or pot of dirt.

Don’t worry if you aren’t trained in this kind of warfare. The Home Grown Food Summit is an absolutely free online workshop for training gardening guerrillas.

Every day, Big Agri and Big Biotech take steps towards food totalitarianism.  They do so flying a standard of “sustainability” but what they are actually trying to sustain is NOT our natural resources, but their control.

Does it sound dramatic to state that if things continue on their current path of “sustainability” that we are all going to die?  If you think I’m overstating this, read on.  The case is clear that we are going to soon be “sustained” right into starvation via Agenda 21.

In the face of this attack on the agrarian way of life, the single, most meaningful act of resistance that any individual can perform is to use the old methods and grow his or her own food.