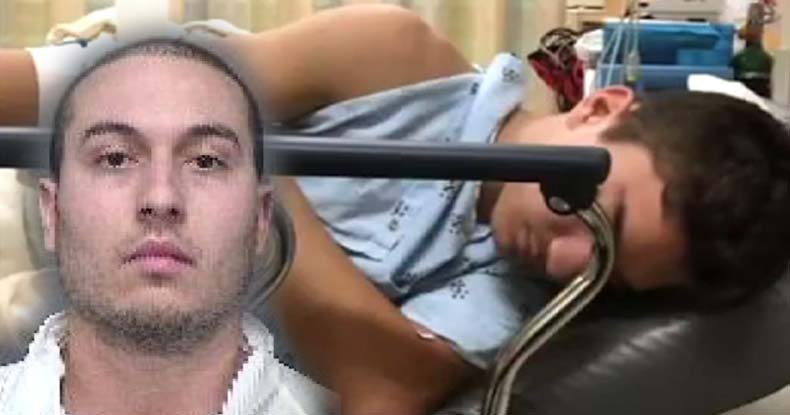 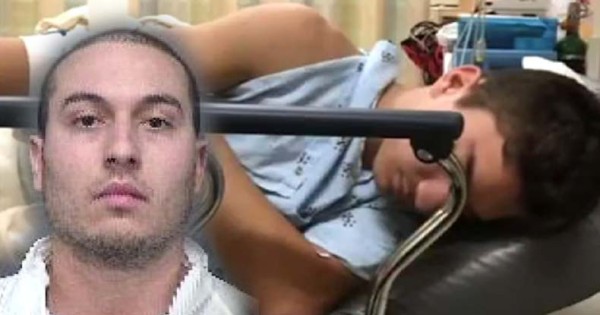 HUNTINGTON BEACH (CBSLA.com) — Police said Tuesday that one of the men arrested in a stabbing outside a Huntington Beach gym is an Illinois police officer.

The stabbing happened in front of a 24 Hour Fitness, 303 3rd St., at about 4:16 p.m. Sunday. Two teens were walking in front of the gym when an argument started with two men and a woman in a vehicle, according to Huntington Beach police.

A physical altercation erupted from the argument, and one of the pedestrians, a 17-year-old boy, was stabbed. The boy’s name was not released.

Despite reports that two victims were attacked because they were speaking Arabic, but Huntington Beach police spokeswoman Officer Jennifer Marlatt said there was no hate crime.

“This was a spur-of-the-moment argument,” Marlatt said.

The boy who had been stabbed was taken to a local hospital with non-life threatening injuries and has since been released. His companion, a 31-year-old Anaheim man, was not injured.

The three in the car fled the location but were found a short time later and ultimately arrested for assault with a deadly weapon.

Jessica and Martin Roman were released after posting $25,000 bail, while Arthur Roman had to post $100,000 bail because he is from out of state, according to Marlatt.

Police say the investigation is ongoing.