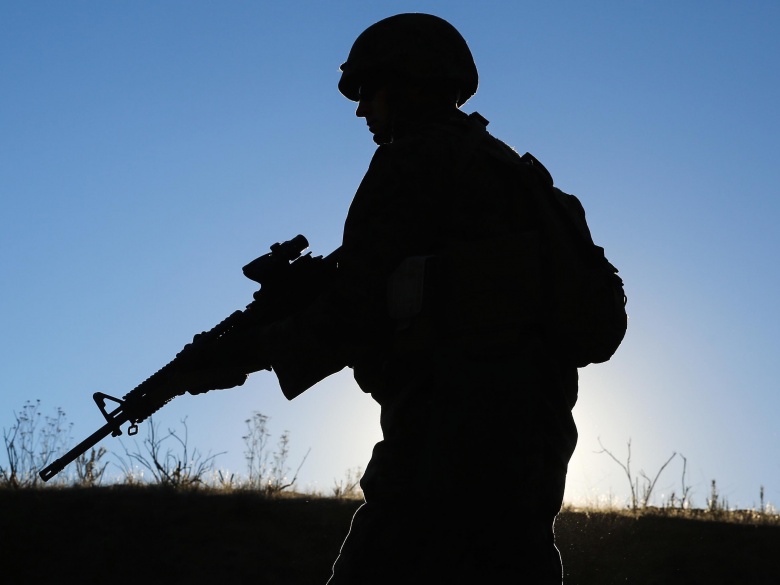 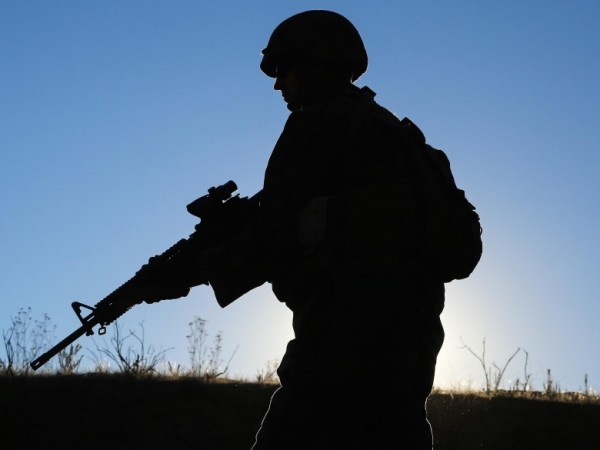 The New York Times reported on Friday that the Pentagon is recommending dozens of special operations troops be sent into Nigeria to help their troops battle the terror group Boko Haram. “Their deployment,” the Times reported, “would push American troops hundreds of miles closer to the battle that Nigerian forces are waging against an insurgency that has killed thousands of civilians. . .” This request represents merely the most recent manifestation of Washington’s growing addiction to casually sending combat forces around the globe. The threat to American national security these military missions are alleged to solve is getting harder to discover. But one thing is clear: cumulatively they are worsening our security, costing billions in unnecessary expense and placing an ever-increasing burden on the backs of the men and women who defend America.

Many studies have been published detailing how the repeated deployments to Iraq and Afghanistan in the mid-2000s put severe strains on military members and their families. It appeared there would be relief from the pressures when the operation in Iraq ended in 2011 and the combat mission in Afghanistan ended in 2014. But since that time many other missions have arisen and others have been expanded.
With the rise of the Islamic State (ISIS), American troops were sent back into Iraq in 2015. The Chairman of the Joint Chiefs of Staff is presently considering moving advisors closer to the fighting there. Five thousand American troops were scheduled to be redeployed from Afghanistan this year, but the commander of U.S. troops there has requested they be left in place. U.S. Special Operations troops are reportedly operating on the ground in Syria against ISIS. Also under consideration is the deployment of U.S. troops into the violence in Libya. All the potential deployments above are overlaid atop the missions the Armed Forces are already conducting in Pakistan, Somalia, Yemen and elsewhere.
Yet rarely, if ever, do American officials articulate how these missions improve the security of the nation. They may note that the targets of our missions are bad and violent groups or individuals. The enemy might also pose a threat to the country in which our troops fight or advise. Who would not heartily agree that Boko Haram, the Taliban, or the Islamic State are horrible, violent groups and pose real threats to the countries where they operate. Some of these groups do espouse violence against the United States and countermeasures should definitely be taken to keep Americans safe. That does not mean, however, that the only—or even best—instruments to accomplish that goal are routinely deploying troops.

If there is a clear and present danger to the United States operating on foreign soil, then sending U.S. troops to fight there might make sense. But there is scant or no evidence of such threats in almost any of the locations where we currently fight or are considering for new deployments. Evidence, in fact, suggests our military efforts usually results in an increase in violence in the target locations and does little to nothing to build stable political environments.

I want the U.S. Armed Forces to be an unequaled global power to ensure the sanctity of the American homeland and defend our citizens worldwide. The military should be funded to levels appropriate to that high standard. But our troops do not sign up to bleed and die for the interests of others. When American soldiers agree to serve in the Army they expressly swear they will “support and defend the Constitution of the United States against all enemies, foreign and domestic.” If American soldiers, marines, sailors or airmen are required to risk their lives on foreign soil, the mission better have a direct and strong tie to their oath to defend this country against major threats.

Administration officials, members of Congress, and U.S. generals and admirals are cumulatively responsible to recommend and execute policies that safeguard our nation’s citizens and vital interests. They have an obligation to invest wisely America’s financial resources and shepherd carefully the precious human capital required to turn those policies into action. Today’s leaders, however, suffer from a dulled sense of that duty. In defense of those who protect America, our senior-most leaders must sharpen again their sense of the sacred obligation.