Internet Rejoices as Pharma Bro is Arrested on Fraud Charges 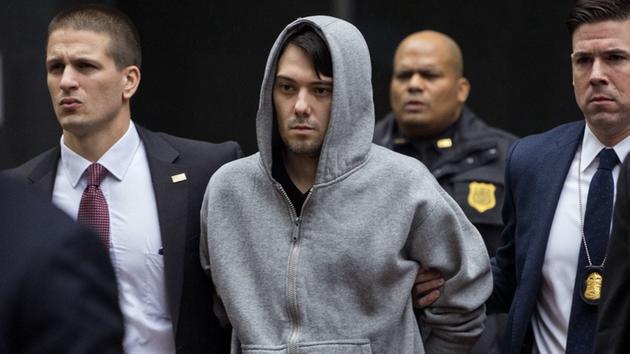 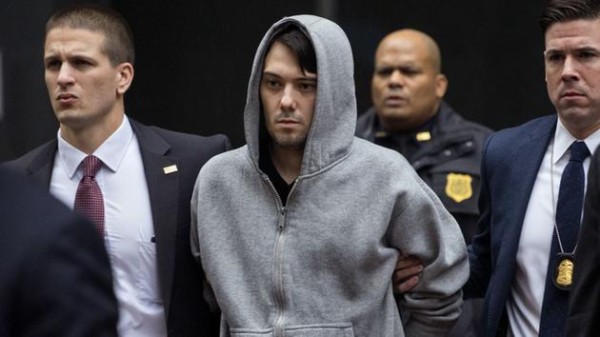 Pharma Bro is back in the news again, and this time it isn’t due to raising the price of an HIV medicine up by 5,000% – he’s been arrested for fraud and security charges.

Martin Shkreli, the pharmaceutical ‘entrepreneur’ was apprehended in his Manhattan apartment December 17th by Brooklyn authorities based upon security fraud.

Shkreli rose to infamy after using an acquired Turing Pharmaceuticals to raise the price of the HIV drug Daraprim, up from $13.50 to $750.

Retrophin, a company originally founded by Pharma Bro, was essentially being used as his own private piggy-bank, using the companies assets and stock to by siphoned into his own bank account. He was actually ousted out of Retrophin before the arrest as well.

New York lawyer Evan Greebel, was also arrested this morning for conspiring with Shkreli to defraud his old companies.

If convicted he will be barred from running any company.

Also, Wu-tang Clan’s one-of-a-kind album was also sold to Shkreli for $2 million dollars. Which makes me wonder – were there any songs about security fraud on there?

The internet didn’t waste time to respond to the news of his arrest: 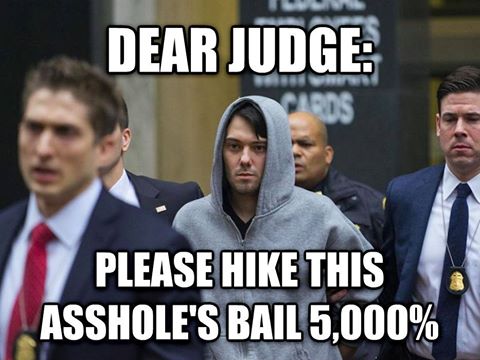