Israel to seize 202 acres of Palestinian land as dumping ground 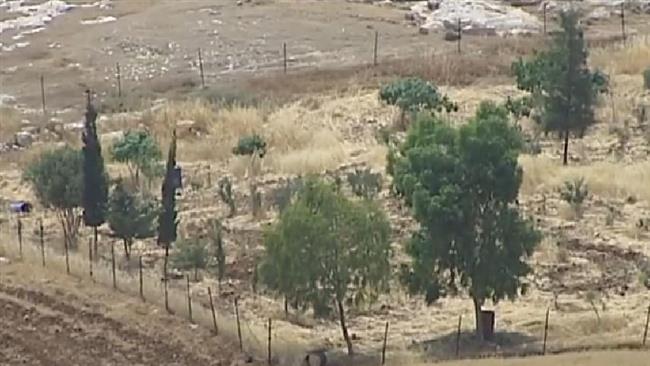 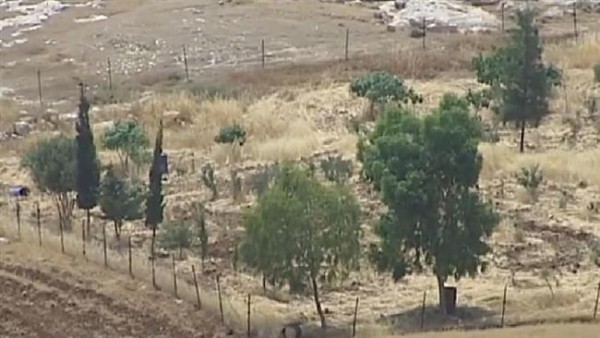 Israel has decided to seize some 202 acres of privately owned Palestinian land in the West Bank to make a new dumping grounds for its illegal settlements.

The lands belong to around 140 Palestinian families from Rammoun and Deir Dibwan near Ramallah, the International Middle East Media Center reported on Sunday.

The targeted area contains farmlands with fertile soil and wells, used by residents to plant crops and graze livestock.

The dumping ground “would serve the settlements” and Palestinians would not have access to it, Israeli authorities said.

More than half a million Israelis live in over 120 illegal settlements built since Israel’s occupation of the Palestinian territories of the West Bank and East al-Quds in 1967.

Much of the international community regards the Israeli settlements as illegal because the territories were occupied by Israel in 1967, and they are hence subject to the Geneva Conventions, which forbids construction on occupied lands.

UN Secretary General Ban Ki-moon has also voiced concern over Israel’s bid to push ahead with the construction of illegal settlements in the occupied territories, saying the plan is “illegal under international law.”