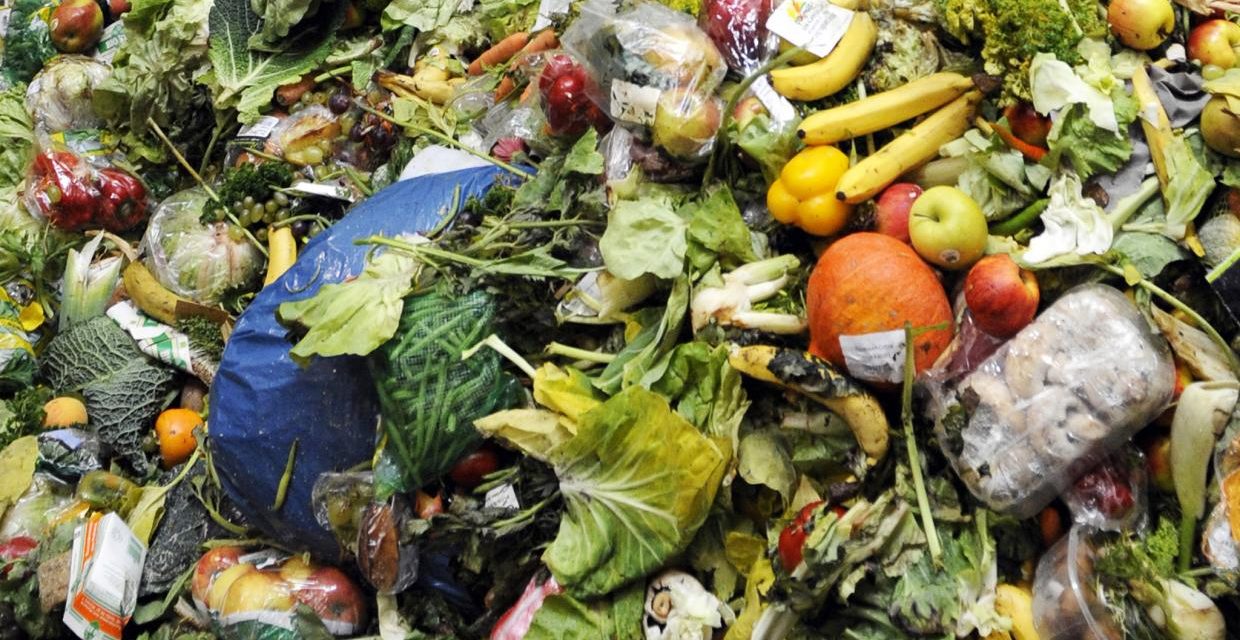 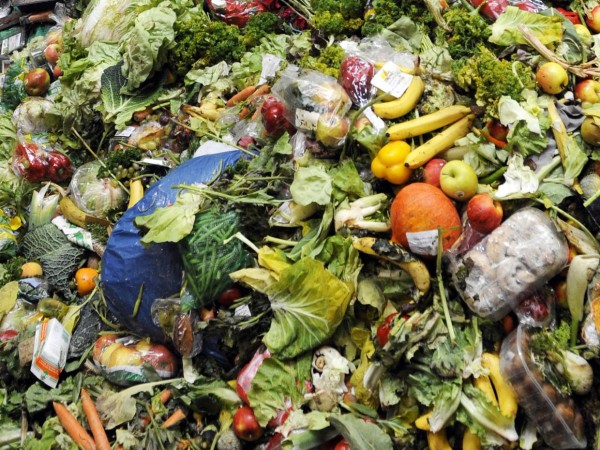 Italy is set to pass a law that will make supermarkets donate their waste food to charities.

It will become the second European country to pass such laws after the French introduced a bill in February which bans supermarket throwing away or spoiling unsold food.

The bill has recieved widespread bipartisan support and is expected to pass the lower house of the parliament on Monday before a final vote in the Senate of the Republic.
Denmark opens its first food waste supermarket
Supermarket food waste ‘must be banned by EU and US’
Tesco is selling ‘wonky veg’ for up to half price in bid to curb waste
French supermarkets banned from throwing away and spoiling unsold food
Unlike France, which fines supermarkets found wasting food, Italy wants to give businesses incentives to donate food and help tackle the country’s €12bn waste problem.

At the moment – any Italian bar, restaurant or supermarket looking to donate food must declare donations in advance.

The new law would instead offer reductions in rubbish taxes, which would vary depending on how much businesses give to charity, The Local reports.

food-waste-chart-europe-russia-1.PNG
Proportion of food wasted at each stage of the supply chain in Europe and Russia, 2010
In addition, 17 articles in the bill look to amend food safety regulation allowing businesses to donate food after its ‘best before’ date is expired.

Italy’s Agriculture Minister, Maurizio Martina, told La Repubblica: “We are making it more convenient for companies to donate than to waste.

“We currently recover 550 million tonnes of excess food each year but we want to arrive at one billion in 2016.”

ad-volunteers-food-waste-supermarkets.jpg
French politician and anti-waste campaigner, Arash Derambarsh, alongside other volunteers donating unsold food to the homeless
The cause for cutting food waste has been gaining momentum across Europe.

The French politician Arash Derambarsh, who is trying to pass EU-wide legislation that will force supermarkets to give away waste food, has previously told The Independent: “The problem is simple – we have food going to waste and poor people who are going hungry”.