Japan Finally Admits The Truth: “Right Now, We Have An Emergency At Fukushima” 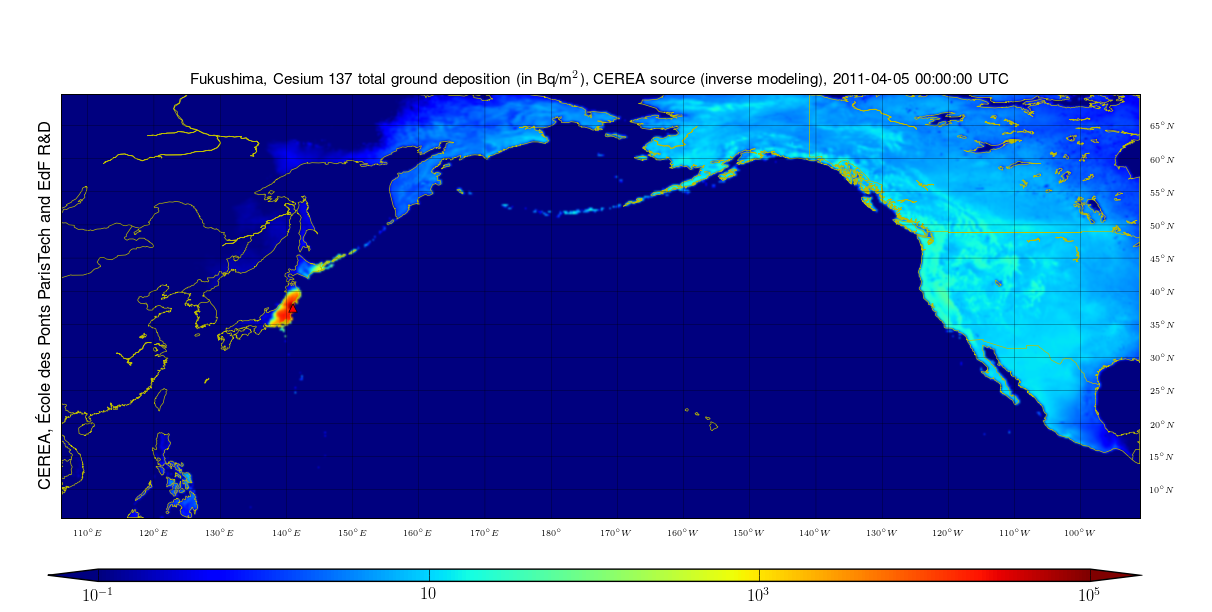 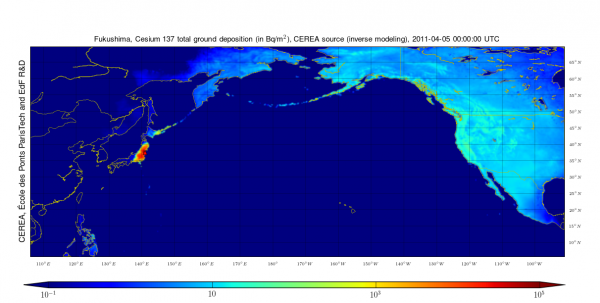 Tepco is struggling to contain the highly radioactive water that is seeping into the ocean near Fukushima. The head of Japan’s NRA, Shinji Kinjo exclaimed, “right now, we have an emergency,” as he noted the contaminated groundwater has breached an underground barrier and is rising toward the surface – exceeding the limits of radioactive discharge. In a rather outspoken comment for the typically stoic Japanese, Kinjo said Tepco’s “sense of crisis was weak,” adding that “this is why you can’t just leave it up to Tepco alone” to grapple with the ongoing disaster. As Reuters notes, Tepco has been accused of covering up shortcomings and has been lambasted for its ineptness in the response and while the company says it is taking actions to contain the leaks, Kinjo fears if the water reaches the surface “it would flow extremely fast,” with some suggesting as little as three weeks until this critical point.

Highly radioactive water seeping into the ocean from Japan’s crippled Fukushima nuclear plant is creating an “emergency” that the operator is struggling to contain, an official from the country’s nuclear watchdog said on Monday.

This contaminated groundwater has breached an underground barrier, is rising toward the surface and is exceeding legal limits of radioactive discharge, Shinji Kinjo, head of a Nuclear Regulatory Authority (NRA) task force, told Reuters.

Countermeasures planned by Tokyo Electric Power Co are only a temporary solution, he said.

Tepco’s “sense of crisis is weak,” Kinjo said. “This is why you can’t just leave it up to Tepco alone” to grapple with the ongoing disaster.

“Right now, we have an emergency,” he said.

If you build a wall, of course the water is going to accumulate there. And there is no other way for the water to go but up or sideways and eventually lead to the ocean,” said Masashi Goto, a retired Toshiba Corp nuclear engineer who worked on several Tepco plants. “So now, the question is how long do we have?”

Contaminated water could rise to the ground’s surface within three weeks, the Asahi Shimbun said on Saturday. Kinjo said the three-week timeline was not based on NRA’s calculations but acknowledged that if the water reaches the surface, “it would flow extremely fast.”

The admission on the long-term tritium leaks, as well as renewed criticism from the regulator, show the precarious state of the $11 billion cleanup and Tepco’s challenge to fix a fundamental problem: How to prevent water, tainted with radioactive elements like cesium, from flowing into the ocean.