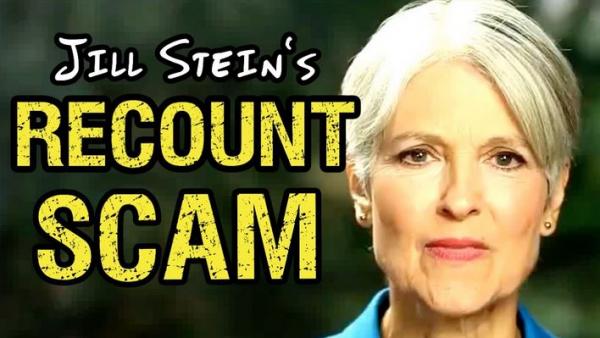 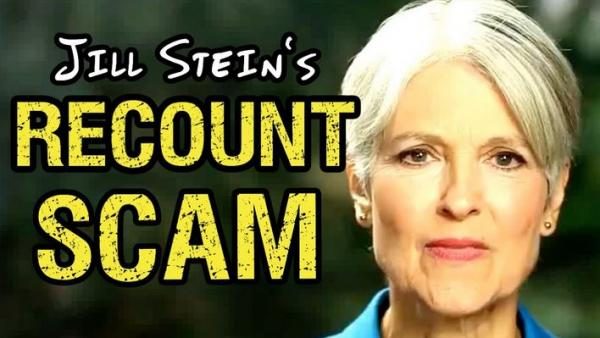 After promising to spend “every dollar” of the donations she raised from disaffected Hillary supporters on recount efforts, Jill Stein has just released the following budget which reveals that over $1mm (or nearly 15% of the total $7.3mm raised) was used to fund her “staff payroll,” “consultants,” “administrative expenses,” and “compliance costs.”  This looks eerily similar to some Clinton Foundation budgets we recently reviewed which claimed to have spent “every dollar” of their donations on “charity work.”

Of course, to add insult to injury, Stein’s efforts in Wisconsin actually widened Trump’s margin of victory while recount efforts in Michigan and Pennsylvania were shut down by courts based on merit.  Therefore, given that Wisconsin’s net votes changed by a grand total of 131, Stein effectively paid $56,759 for each changed vote.

And while that may sound like a complete failure to most of us, Stein, in a press release posted to her website, was a bit more upbeat describing the recounts as a “resounding success.”

“Thanks to over 161,000 donors and support from more than 10,000 volunteers, this historic recount pushed forward in three states, defying every political blocking tactic and clearing every bureaucratic and financial hurdle,” said Dr. Jill Stein, 2016 Green Party candidate for president. “It was an amazing affirmation of the power of the American people to have a voice in their voting system and demand elections with integrity. By revealing serious problems about our voting systems, out of date laws and recount procedures in three states, these recounts were a resounding success. Our efforts have shined a light on the urgent need for reforms to our electoral system, to election laws and to recount procedures. We look forward to continuing our work to make those reforms a reality. The fight for civil and constitutional rights of all Americans goes on today – stronger than ever before.”

So congrats on the “resounding success” young Hillary voters!  You spent $7.3mm to widen Trump’s margin of victory and didn’t even “get a lousy hat.”