Man Builds Drone Jammer That Knocks UAVs Out of Sky, Then Gives Away Blueprints Online 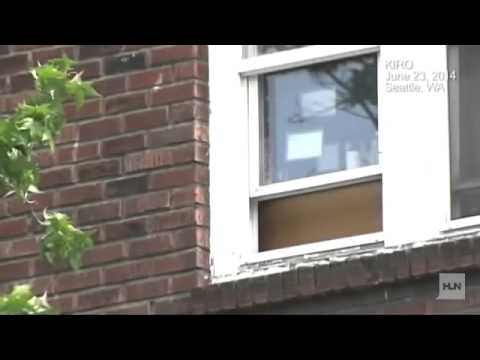 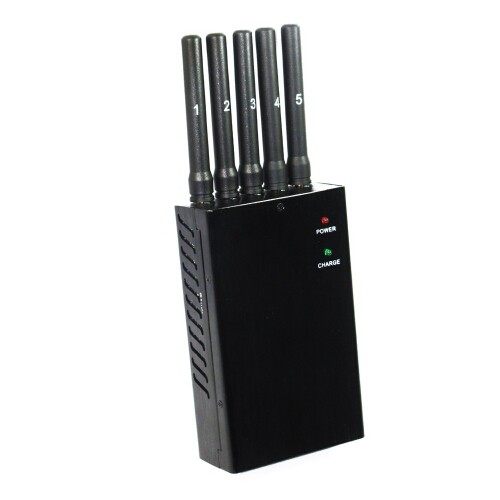 “One night, as I slept in bed with my wife on the 2nd story of our 2 story home, the feeling of being watched woke me up out of my sleep. I turned over, rubbed my eyes, and there it was. A hovering drone just outside of our bedroom window. How long were we being watched? I still don’t know if it was just an innocent kid playing with his new toy, a would be thief doing recon on our house, or some pervert using his drone like a high tech peeping Tom.”

We knew it was only a matter of time before someone would get fed up enough to either shoot down drones or build a device to stop drones from mercilessly invading our privacy. Perhaps the scariest aspect to all of the drones in the sky is that we really don’t know who is behind the controller or where they might be watching from. It could be your next door neighbor or somebody parked down the street in a van. This was the first time I’ve heard such a story, so I figured it had to have happened before, so I did some digging and pulled up this news report. It seems that Kim’s story was not an isolated incident.

Click here to get your Drone Jammer instructions and support his defense of our right to privacy.

At a time when many of us would’ve called the police or sat back waiting for the laws to change, Kim Quaid decided to do something about it. Using his 30+ years of engineering experience, he decided to build a device that severs the connection between the drone and it’s controller. It seems his solution is right on time, because apparently there are criminals that are already using drones to scope out homes and businesses to rob.

I believe that Kim’s device is so useful, that it’s only a matter of time before “the powers that be” attempt to remove his instructions from the internet or send him a cease and desist order so that he can’t get the information out, but once the information is out, it’ll be impossible to stop.