Who’s ready to ignore a new round of government nutritional advice? 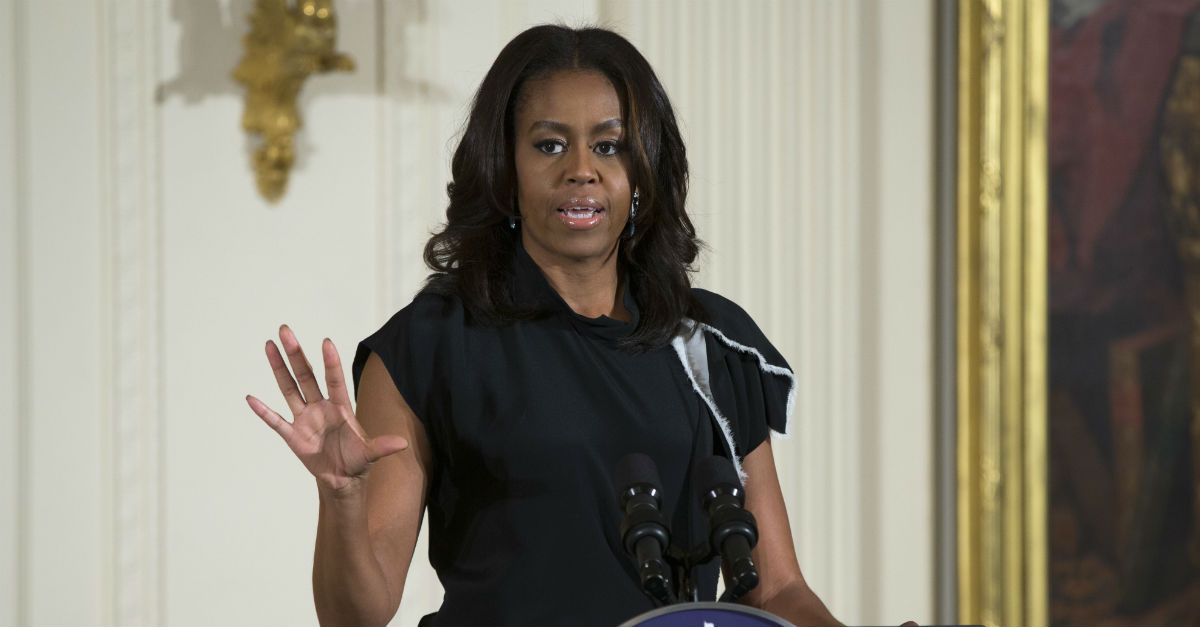 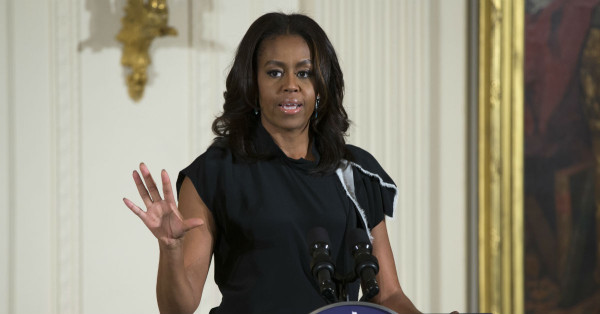 This morning, the federal government released its latest round of nutritional guidelines. They’re generally pro-coffee, anti-sugar, and iffy on meat:

In the first slate of nutritional recommendations it has issued since 2011, the federal government on Thursday gave Americans the go-ahead to eat eggs and others foods rich in cholesterol, to drink as many as five cups of coffee daily, and to enjoy a range of fats long avoided by many.

The new dietary guidelines, issued by the U.S. Department of Agriculture and the Department of Health and Human Services, are the first ever to recommend a limit — 10% of daily calories — to the amount of added sugars Americans should consume. …

Essentially, the new guidelines nudge U.S. nutritional policy toward a traditional Mediterranean diet, which emphasizes consumption of copious fruits and vegetables, nuts and legumes drenched in such fat sources as olive, nut, canola and soybean oils.

Whether this is good advice—well, that’s up for debate. For every unwanted pound of body fat in America there are probably five diet schemes, each offering a different plan for healthier living. (Personally, I already go for lots of vegetables and olive oil, so I guess Uncle Sam is now happy with my eating habits. )

But the bigger issue is twofold. First, it’s not the feds’ job to tell us how to eat. This is an unaccountable, corrupt, simplistic practice with no constitutional basis. And second, the government is really bad at nutritional advice. Historically, government guidelines have made us fatter, driven us away from healthy, unprocessed, traditional foods, and screwed with the food market in unfortunate ways.

My colleague at The Week, Michael Brendan Dougherty, ably documents this sad tale with regards to the egg—formerly despised by federal guidelines but now officially welcomed back to the table:

Whole eggs aren’t going to give you a heart attack.

So says the government now, after 40 years of warning that eggs are killing you, and funding bad research to “confirm” that they do, and employing experts to shout down nutritionists who say they don’t. […]

The story of the changing American diet over the last 60 years is a story of junk science funded by both government and corporate interests, as well as a cascade of health panics and regulations aimed at one “demon” ingredient after another. The result is an unhealthier, more obese population than the one that ate more dairy and nearly three times as much red meat a century ago.

Eggs may finally be coming off the demon list, but it seems like it’s going to be decades more of industry-corrupted science, lobbyist-corrupted government, Olestra-like food substances, obesity and heart diseases, and a whole lot of nonionic surfactants before we figure out that traditional staples like butter and pork fat really are best.

Dougherty predicts that future guidelines will re-embrace animal fats like butter and lard that are currently deemed objectionable, and I suspect he’s right.

Like past dictates, today’s new advice is no doubt an amalgamation of good ideas, bad science, and corporate influence that should be taken with a big grain of salt—which, incidentally, is also something the feds say we shouldn’t eat.

Rare Author Image
Bonnie Kristian is a columnist at Rare, a contributing writer at The Week, and a communications consultant for Young Americans for Liberty. You can find more of her work at www.bonniekristian.com or follow her on Twitter @bonniekristian
Sponsored by Revcontent