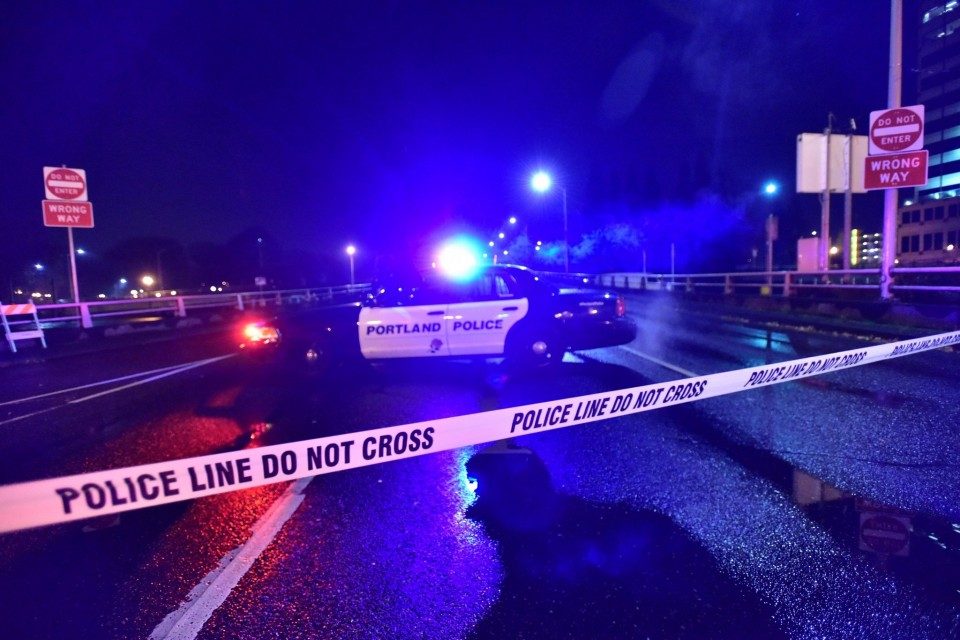 One man was shot and injured at an anti-Trump protest in Portland, Oregon, early Saturday, marking a new climax to the string of protests that have occurred across the nation since the results of the presidential race were announced. 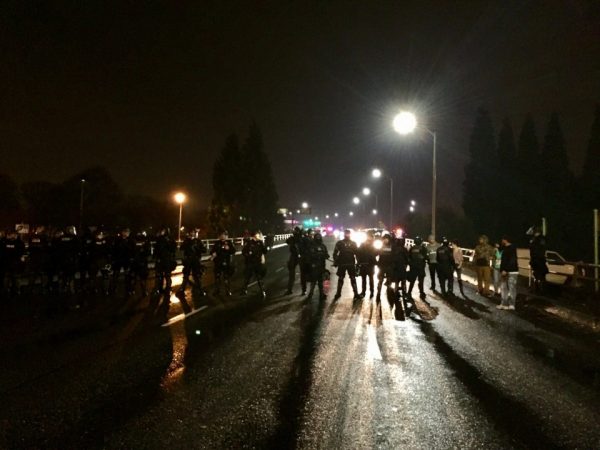 The victim in the shooting, who police have not identified, was taken to the hospital with non-life threatening injuries. He was shot on the Morrison Bridge during the fourth round of Anti-Trump Protest in Portland.

The protest began early Friday morning, before coming to a violent and ferocious end early Saturday morning when the man was shot. Protesters had marched throughout the city during the night, where police, prepared in suitable riot gear, resulted to using tear gas and flash-bang grenades to clear areas during conflict. In this video taken after the incident, police ask for witnesses with any information about the event, that could lead to identifying and arresting the perpetrator.

Shawna Hall, a local resident who witnessed the events leading up to, and the shooting itself, stated to police that there was confrontation between protesters and vehicle occupants. The gunman exited the car, walking to the bridge, while another passenger lead the gunman back into the car. After traveling again for a short while over the bridge, the vehicle was said to have been halted again by yelling protesters disrupting the passengers.

Hall said all the car’s occupants subsequently left the vehicle and had a verbal exchange with the protesters, before one passenger, who wasn’t the gunman, engaged in a small physical confrontation. She said that during this time the gunman shot multiple times in the air, and then shot the victim. As six—what we presume to be gunshot sounds—can be heard in this video. Another demonstrator has said that the victim was shot in the leg.

The police have reiterated and confirmed this information, stating that they believe the incidents to have taken place in the same way that the witnesses have recalled. Luckily, a protest medic was quickly on the scene to tend to the man, while others tried to keep protesters from nearing. Police arrived swiftly to clear the bridge, consequently setting off a flash-bang grenade.

Police have described the shooter as being 5-foot-8 and in his late teens. They said he had a thin build and was wearing a dark hoodie with blue jeans. Police have stated he fled the scene, most probably in a gray or silver sedan, following the incident.

If you have any additional information regarding this incident, police have requested that you call the police bureau’s non-emergency line, 503-823-3333. 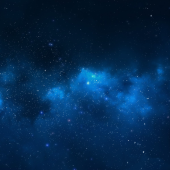