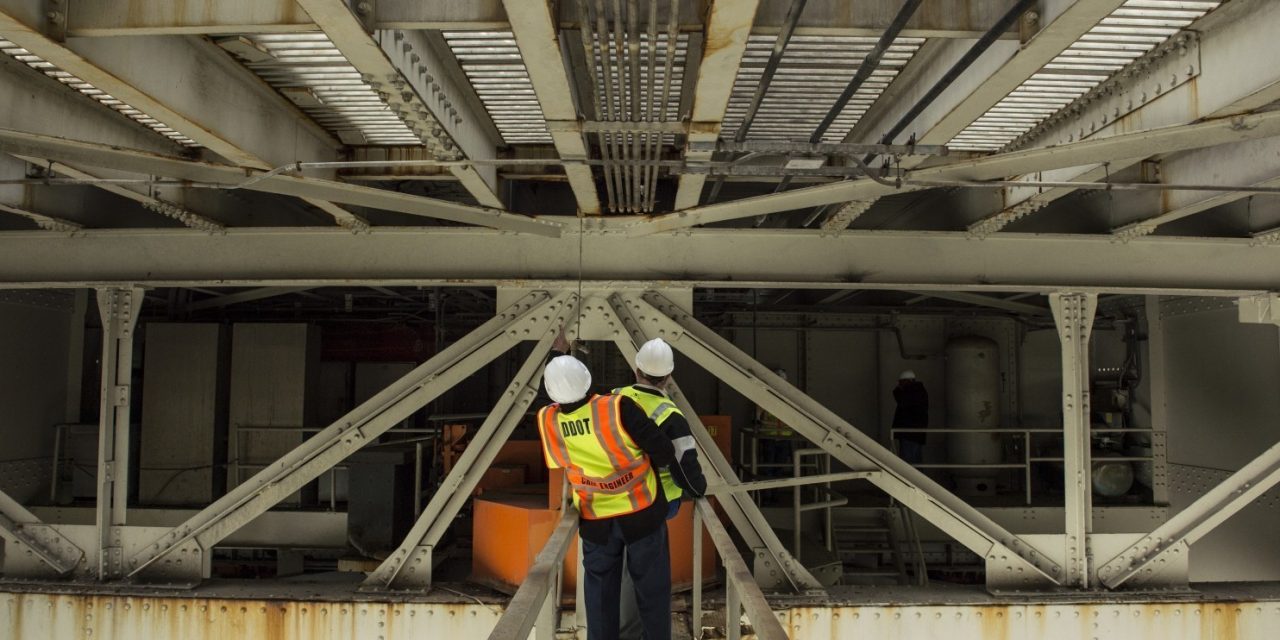 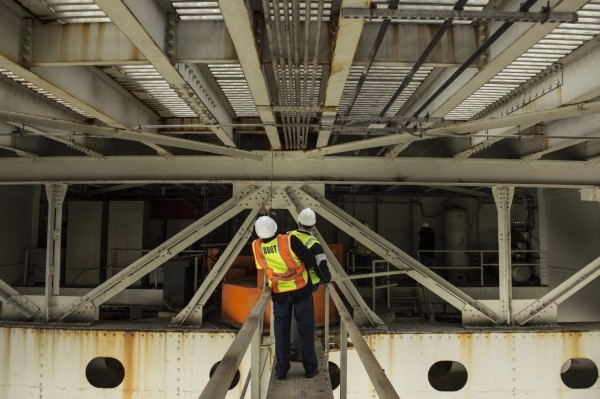 There are about 2,500 fewer decrepit bridges in the United States than there were a year ago. Still, nearly 59,000 bridges are officially classified as structurally deficient.

That’s according to an analysis of the U.S. Department of Transportation’s 2015 bridge inventory database done by the American Road & Transportation Builders Association (ARTBA).

Release of the data is often misconstrued in media shorthand to suggest that all those deficient bridges are in danger of falling down, putting unlucky drivers who cross them at peril. Not so. While there are notable bridge collapses — the Minneapolis bridge that collapsed in 2007 and killed 13 people comes to mind — whenever officials think there is a real risk of collapse they shut a bridge down.

But the 58,600 bridges that made the new list are in need of repair, and there are consequences that come with their decayed state. One of them is the need to impose weight restrictions. That doesn’t directly affect the average driver, but it can have an impact on the routes of tractor-trailers and, perhaps, buses and delivery trucks. That can cause delays and those delays, ultimately, may cost the average consumer money.

The ARTBA did some calculations and said that if placed end-to-end, the nation’s structurally deficient bridges would stretch from New York City to Miami (1,340 miles). The trade group said that while less than 10 percent of the country’s approximately 612,000 bridges are structurally deficient, nearly 204 million cars, trucks, schoolbuses and emergency vehicles cross them each day.

The ARTBA said that almost all of the 250 most heavily crossed deficient bridges are on urban highways, particularly in California. The analysis found the most deficient bridges in Iowa (5,025), Pennsylvania (4,783), Oklahoma (3,776), Missouri (3,222), Nebraska (2,474), Kansas (2,303), Illinois (2,244), Mississippi (2,184), North Carolina (2,085) and California (2,009). The District of Columbia (10), Nevada (35), Delaware (48), Hawaii (60) and Utah (95) had the least. (The report listed 1,063 deficient bridges in Virginia and 306 in Maryland.)
Alison Premo Black, ARTBA’s chief economist, said the five-year federal highway and transit law enacted last year provides a modest increase in funding for bridge repairs. But “the funding made available won’t come close to making an accelerated national bridge repair program possible,” she said. “It’s going to take major new investments by all levels of government to move toward eliminating the huge backlog of bridge work in the United States.”

Here are the rankings by state